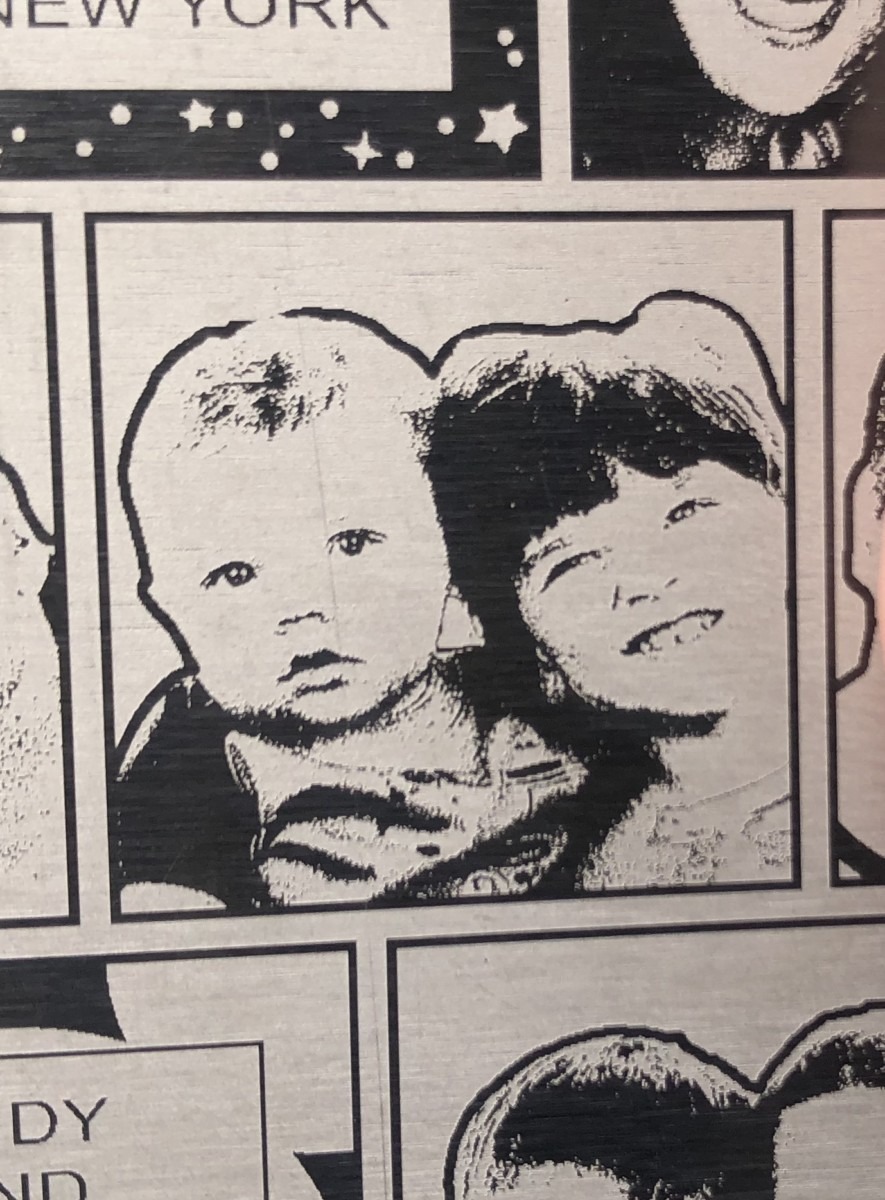 Well, first things first. It’s been ridiculously hot and humid around here. I don’t remember the humidity being this bad in a long time, even at night. There’s just no relief. We went over to Epcot on Friday evening to see the Guardians of the Galaxy show. The thought was, it won’t be so bad outside if we go later in the day. We thought wrong! So darn humid! The good part though was that the park wasn’t busy at all. Part of the Leave a Legacy walls were still there, including the one my boys are on. They always look for their pic when we go to the park, I’m glad the walls are just being moved. I always take a photo though just in case. 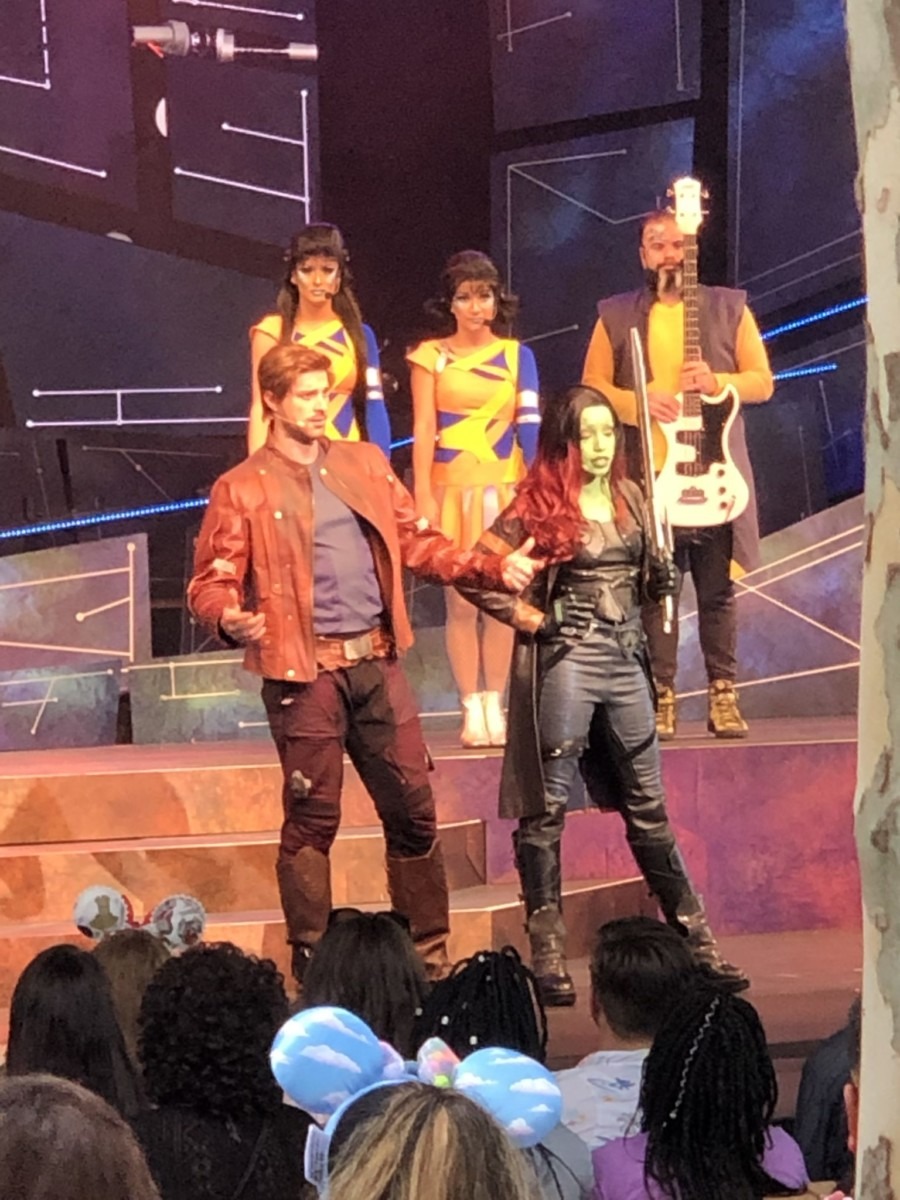 On Saturday, I went to the Amway Center for the New Kids On The Block concert. We bought tickets months ago, so I had been waiting on this for a long time. It seemed like a lot of people we know were also going to the concert, it was kind of a big deal here for some reason. We left a little bit early for the concert so we could meet up with some friends for a quick dinner before the show. The show itself was so good. I’ve been to so many NKOTB concerts in my lifetime, but this one really brought the nostalgia. Things have been a little stressful lately and it was a much needed break. Sometimes it’s nice to forget reality for a little while and just enjoy. Those concerts make me feel like a kid again. Speaking of, growing up, Joe McIntyre was my FAVORITE New Kid, and coincidentally he was on a platform right next to me at one point during the show. Scott took pictures and I truly had to laugh. You can see the joy on my face. For a brief moment, I felt like a teenager again. Pretty awesome! ( videos below) 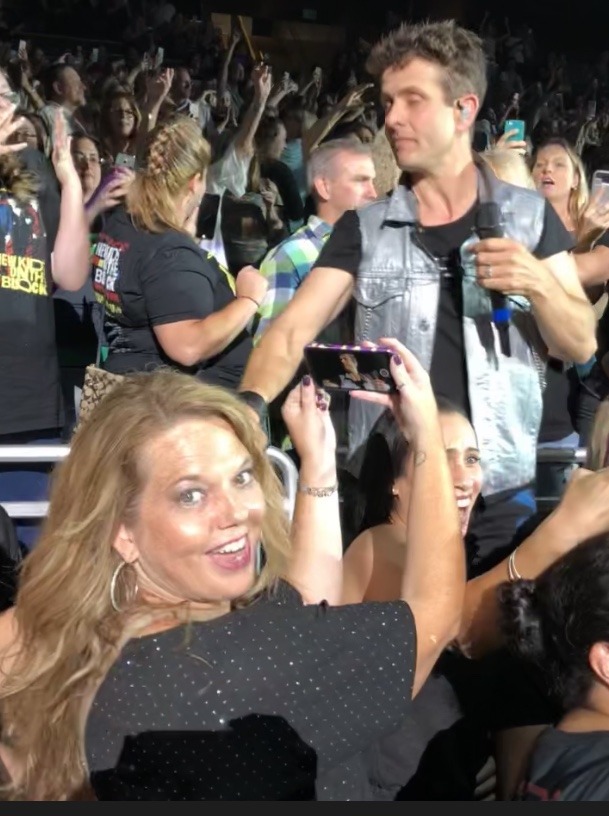 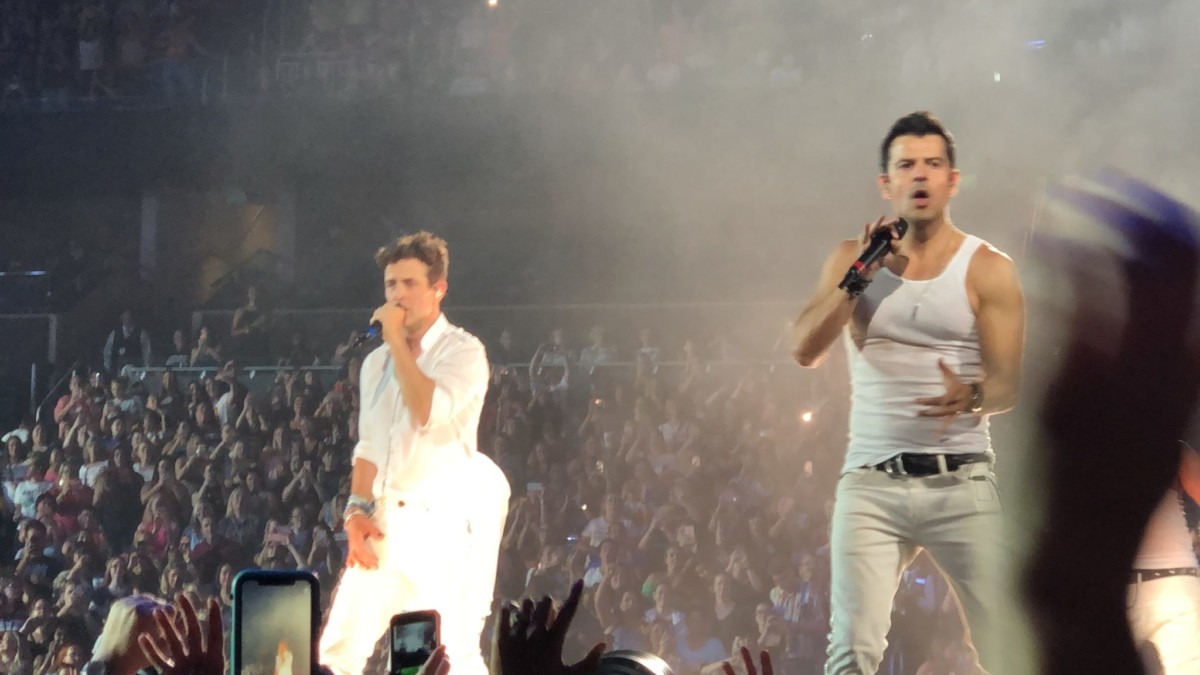 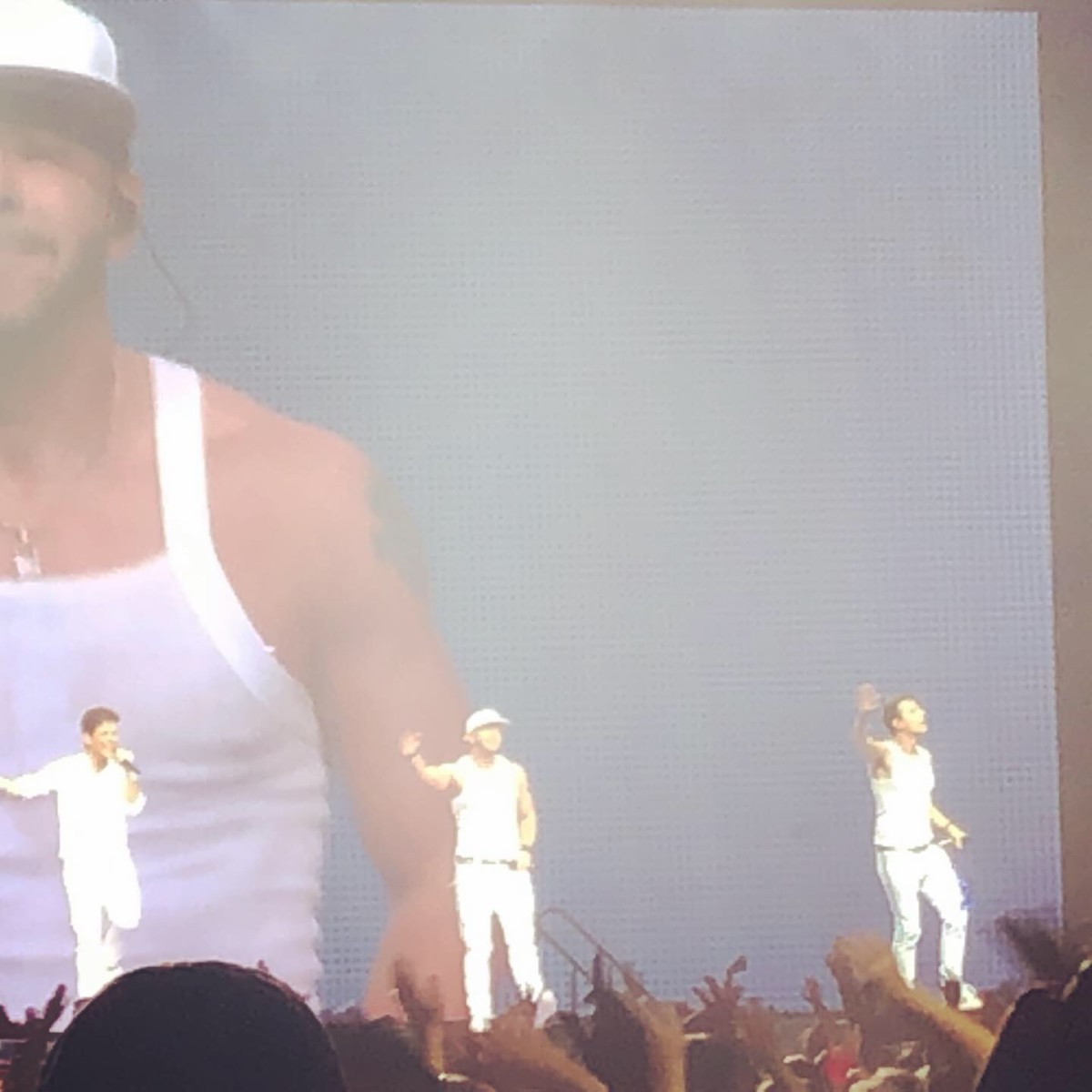 This week we have been laying low. I went to the radio station this morning but that’s about it. I haven’t been feeling great, just a bit run down.  Tomorrow evening though, I have another media night for Villains After Hours and on Friday morning, a Lion King media day at Animal Kingdom. So it’s almost time to get back out there! The new movie opens this weekend too!  There has been a lot going on, lots of ups and downs, but life is funny like that. Our trip to Michigan really set us back and we are still trying to catch up. I wish I could have a “Hakuna Matata” attitude about it all, but it’s not always that easy. I’m working on it though… I’m hoping some Disney magic can do the trick!  Be sure to watch my coverage tomorrow and Friday, as I’ll be sharing whatever I can on our social media accounts! Until next week, sending you lots of love, blessings and pixie dust! See ya real soon! -M