Some Not So Obvious Disney Secrets… Did you know? 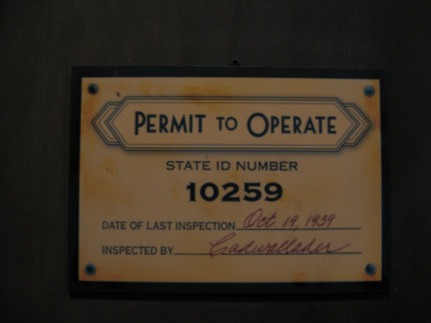 Throwback Thursday to one of Corey’s early articles!

If you read many of my articles you probably know that I enjoy the little known facts of Walt Disney World. I’ve written several “Did you Know” type articles and this is another one. I’m constantly reading trying to learn new things that I didn’t know so I can check it out the next time I’m in the parks, so here’s a few new ones that I’ve found out about.

1. Liberty Square is one of my favorite spots in the Magic Kingdom. To me it’s what I envision the older America to look like. Next time you’re there look at the address to all of the houses. They all are two digit addresses. If you add the number 18 in front of these you find the year that the architecture of that house was popular.

2. When crossing the bridge from the hub coming into Liberty Square look to either side of the bridge. The rocks that you’ll find there were mined from a quarry a few miles away from where George Washington crossed the Delaware.

3. Something I found amusing about it’s a small world is the animatronic child choking a chicken.  Look to your right as your cruise is in the Mexico portion and you’ll see a “chicken choking” child.

4. Next time you’re boarding the Tower of Terror elevator look to the right of the elevator door. It’s an inspection certificate inspected by a person by the name of Cadwallader. Now for those of you who are Twilight Zone aficionados that name might ring a bell, but for those of who don’t know I’m going to fill you in. In the episode “The Escape Clause” there is a character that calls himself Cadwallader who turns out to be the devil.

5.  In the previous version Soarin’ when the ride is passing over the golf course and a ball is hit towards your glider. It’s Michael Eisner hitting the golf ball.

So what about you? Do you know any Disney fun facts? If so be sure to share them in the comments! 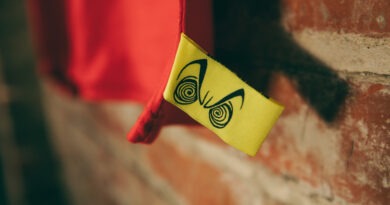 Dive into Fun, Day or Night this Summer at the Hotels of the Disneyland Resort