Summer is here, and now, more than ever, is the time to visit Walt Disney World Resort before the clock strikes midnight on limited-time magical moments across all four theme parks.

Or maybe fall is the fairest time of all for you? Never fear – several recently opened experiences will extend their stays. Here’s a look at what’s happening over the next few months across the Walt Disney World theme parks:

… And There’s Still Plenty of New Magic in Our World

Several special experiences new to Walt Disney World in 2019 will continue into the fall and beyond, including:

The Summer One World Ticket is a great way to experience all this excitement at Walt Disney World, available for purchase now through Aug. 23, 2019. For only $74 per admission (plus tax) – a total price of $444 (plus tax) – you receive one admission to each of the resort’s four theme parks and two water parks.*

** Get Your Ears On Ticket must be used by Aug. 28, 2019. Proof of Florida residency required. Tickets are nonrefundable and nontransferable. Tickets valid for one theme park per day. Tickets exclude activities and events separately priced. 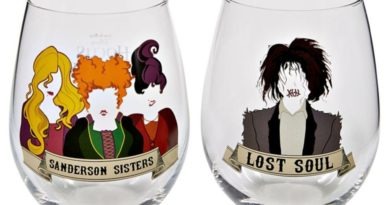 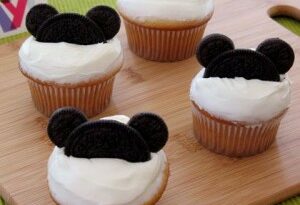