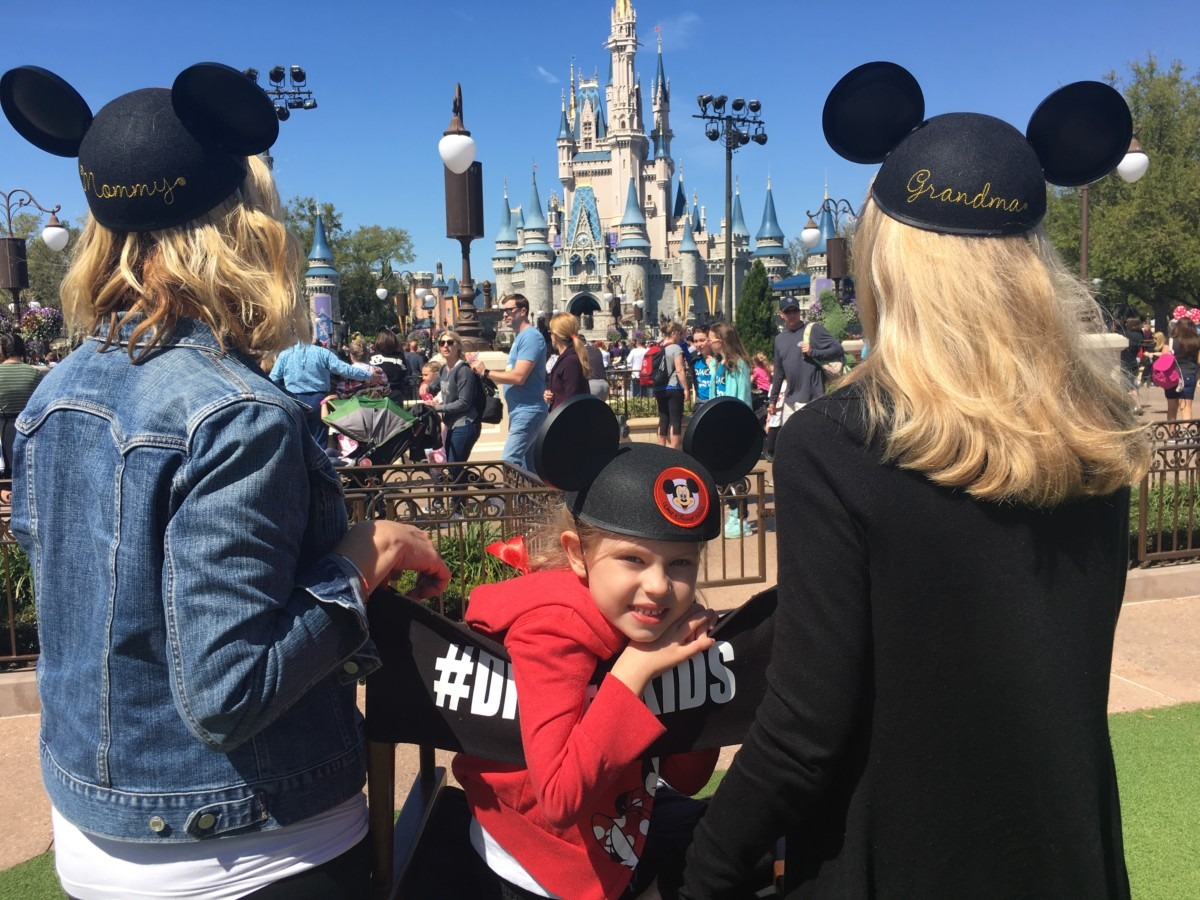 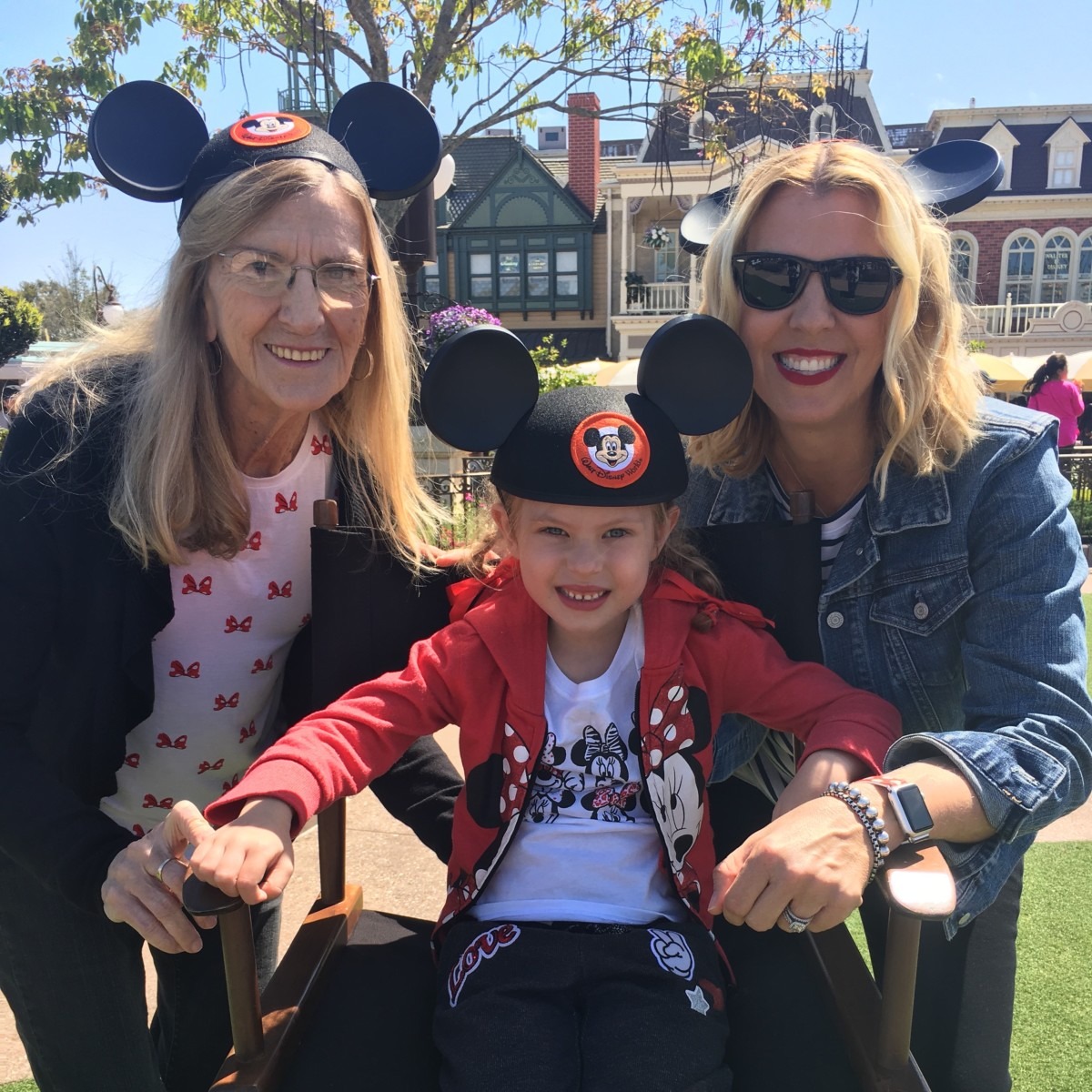 I grew up in California having one set of my grandparents live with us my whole life, so having grandparents around all of the time is a normal thing for me. Since my childhood was spent in Los Angeles, we went to Disneyland all of the time with my parents and grandparents. It’s no different for us here at Walt Disney World now that we live in Orlando. Except I’m older and have children of my own. I wanted our two daughters to have the same experience, so after my dad passed away, my mom came to live with us.

Creating multi-generational memories is so important to us. Whether it’s staying at a Walt Disney World Resort for a vacation or taking a trip to one of the Walt Disney World theme parks, we do it together. As a family.

There is so much to do at Walt Disney World Resort. Having traveled with my mom several times to all of the Disney Parks, she has a favorite attraction at each one! She loves Soarin’ Around the World at Epcot. At Magic Kingdom it’s Pirates of the Caribbean. Kilimanjaro Safaris at Disney’s Animal Kingdom and at Disney’s Hollywood Studios, it’s Slinky Dog Dash in Toy Story Land. Plus Grandma loves her some Starbucks, Disney snacks and doing a little Disney shopping. I mean, don’t we all?!

Watching my mom see Disney through my daughters’ eyes fills my heart with such joy! Especially my little one. I feel like it’s a glimpse as to how my mom felt taking my brother and me to Disneyland when we were kids. But now, I’m experiencing it as her adult child, instead of her little girl. It’s pretty awesome and overwhelming.

I highly recommend bringing the grandparents along on your next Disney vacation with your kids. As evident in this sweet Disney Parks Blog video that our family got to do, it’s loads of fun and creates long-lasting magical memories!

Oh and bring tissues for all of the happy tears!

(full link to Disney Parks Blog article that we were in https://disneyparks.disney.go.com/blog/2018/05/disneykids-creating-lasting-memories-with-multi-gen-travel-to-disney/)