As we’ve previously reported, Disney Designer Ears are all the rage this year, with more rolling out soon. We’ve already seen the Harveys ears and Alex and Ani ears… here’s what’s next! Coming on July 26, is a true classic design by Disney artist Noah, honoring the man who started it all and our beloved Mickey Mouse.

“Full Steam Ahead” ear hats hit the shelves this weekend, and Noah their designer will be doing a signing at Disneyland in California. Here’s the schedule for the signing~ 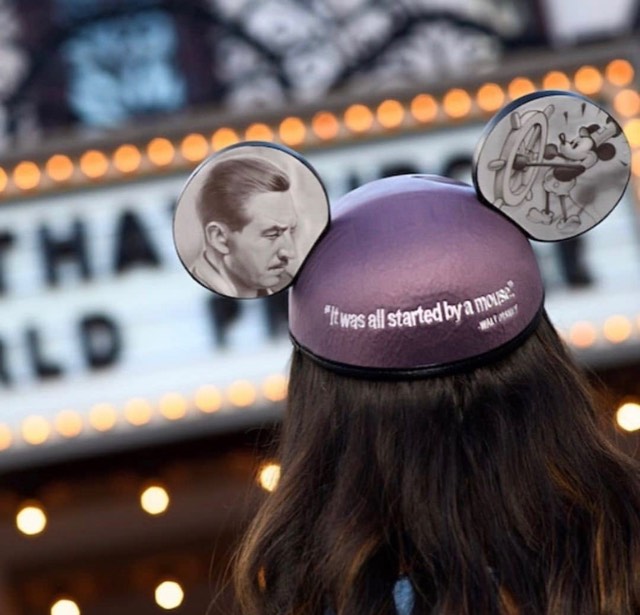 If you can’t make it to the signing, you can still purchase these nostalgic ears at both Disneyland and the Walt Disney World Resort beginning on Friday! The next set in the designer ears series is said to be for the Haunted Mansion next month, in honor of it’s 50th anniversary. Stay tuned for more merchandise updates as we see them!

If you need help shopping for these ears, check out MouseAholic Shopping Services on Facebook and Instagram!