The runDisney website has so many training tips, helpful hints, and basically anything and everything you need to know to run one of their races. I also downloaded one of those run/walk training apps so I could immediately start training. And by immediately, I mean, like three months later. Oh and then we moved from Atlanta to Florida so that put a wrench into my training because moving to Florida in the middle of SUMMER isn’t really conducive to running. Once it started to cool though, I went back to training. Truthfully, I never enjoyed the running. I never got that “runners high” that those runner people speak of. Mine was more of a runners yuck. I liked being outside but man it was hard. But I kept on keeping on with the whole running thing every morning.

By the time the runDisney Princess Half Marathon came around, I was ready. Well, as ready as I thought I could be. I made it almost to the very end of the training app but I still couldn’t run a full 13.1 miles, it was more like maaaaybe seven or eight so I wasn’t sure how I was going to finish an entire HALF marathon running. I just had to stay ahead of the balloon ladies. The who you ask? Yep, as long as you stay in front of the balloon ladies you won’t get swept up is what I heard. Say what???!! There are women/men with Mickey balloons tied to their waist that walk/run at the back of the race. They run/walk the slowest pace allowed and if you fall behind them by a certain time, you will be escorted onto a transportation bus to the end of the race. They do this because if not, people like me would be slowly crawling through Magic Kingdom while guests are trying to enjoy their magical day in the parks!

The morning of the race, I was nervous. I was also excited. There were so many runner people. How could I do this? I had my besties with me but oh my goodness, this all seemed so daunting. But the energy in the air was palpable! I was ready!

Before we got into position, we decided to use the restroom facility, aka the port-o-potty, one more time. On the way to said port-o-potty. I fell. You read correctly, I FELL! Not only did I fall, I sprained my ankle. Now at the time, I didn’t know it was an actual sprain, I just knew it was bad. My besties said not to worry, we could leave, there would be no judgment. I said NO WAY! We started running and wow,it was so painful. I stopped at one of the many medic tents and had a Doctor look at it and yep, it was sprained. They wrapped it and said I could stop. My friends continued with their support but I said I am not stopping. I told them it would make for a much better story if I ran an ENTIRE HALF MARATHON on a sprained ankle and so I continued. Anything for a good story right?! I cried alot of the time, took a few breaks, walked alot, but I refused to give up.I even saw the balloon ladies many a time but I always stayed ahead of them. I was not going to be swept up. I was going to finish. 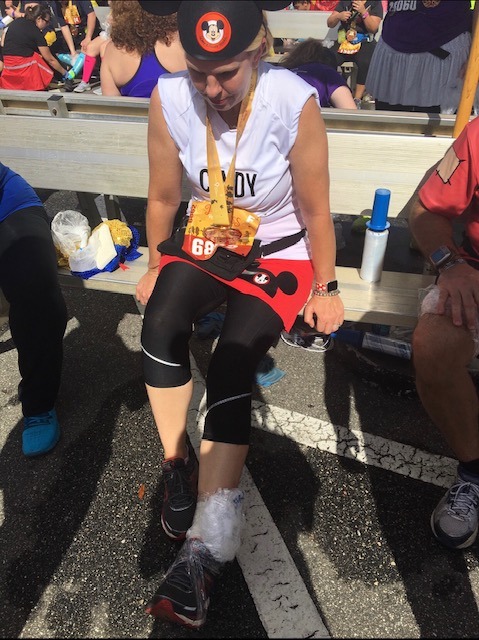 I ran the Run Disney Princess Half Marathon on a sprained ankle! I got my medal and I, of course, cried like a baby. It is one of the single greatest moments of my life and I got to share it with three of my best friends. My mousketeers. I even face timed my Husband and our daughters as I was running through the Magic Kingdom. It was AMAZING! Sprained ankle and all. 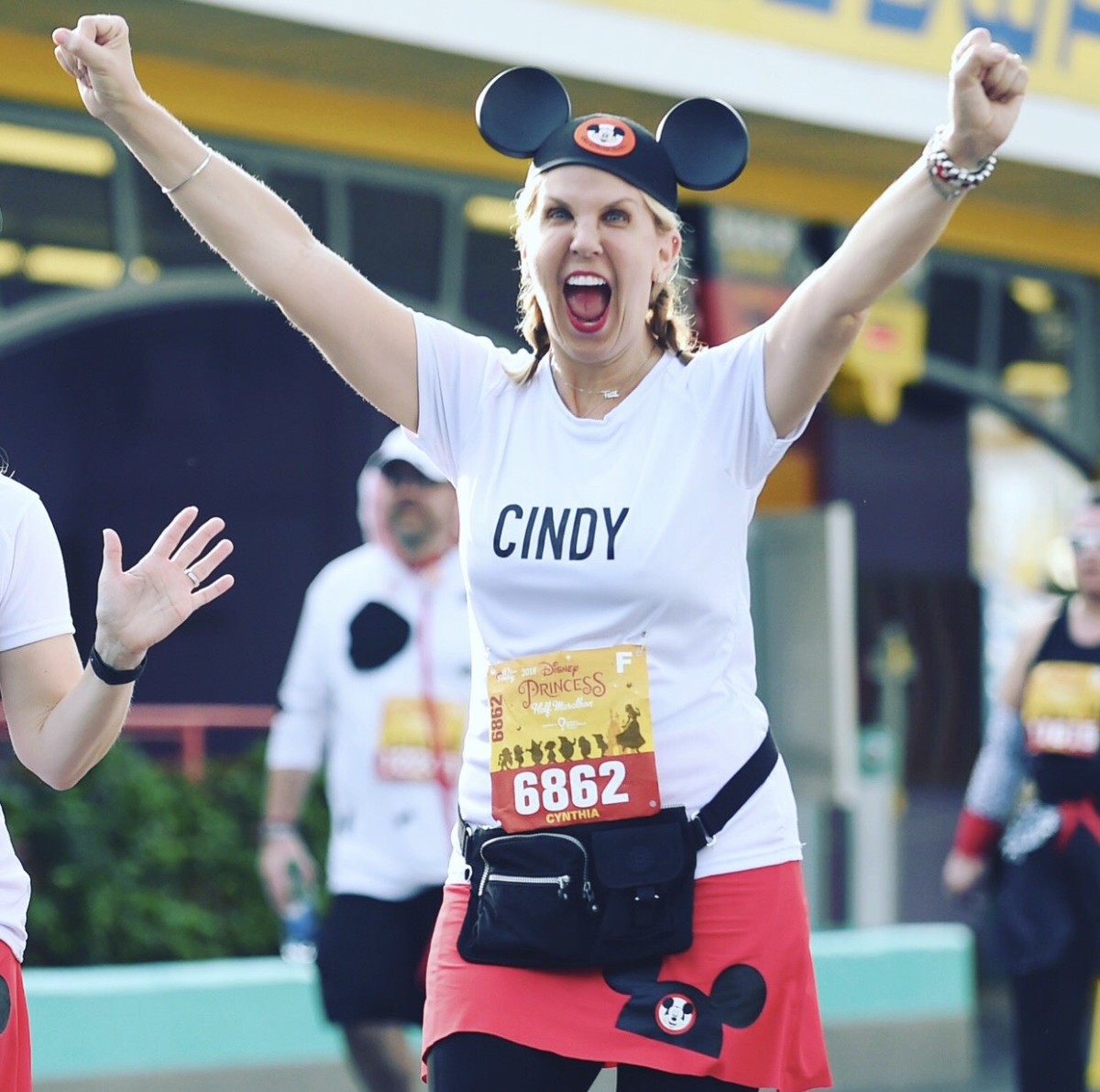 It was so amazing that my teenage daughter and I then did the runDisney Star Wars Rival Run 10k one year later. For those of you, like me, who worry about the running part. We ran a little tiny bit, but mostly walked that one.

All of this to say, you CAN do it! You can do a runDisney race! You don’t have to be a runner person either, you just have to have a little faith, trust and pixie dust. Oh and some good running shoes. 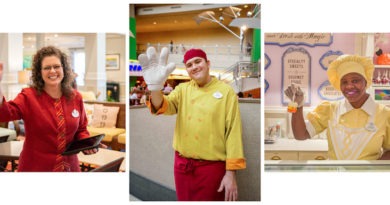 It’s Time to Celebrate an #ExtraDayForMagic