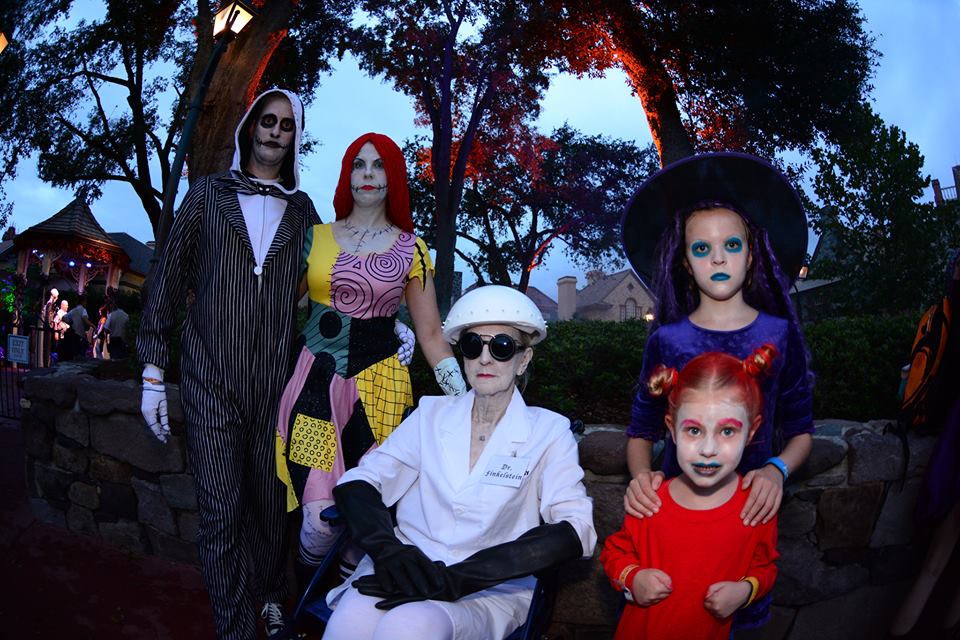 Our family loves to dress up. Like, alot. We do silly Christmas cards, we’ll rock some matching outfits and dressing up for Mickey’s Not-So-Scary Halloween Party is no exception. In fact, it’s a yearly tradition in our family.

Now the questions…is the price of admission worth it? Is there anything so special about it? Should we dress up? Yes. Yes and HECK YES! 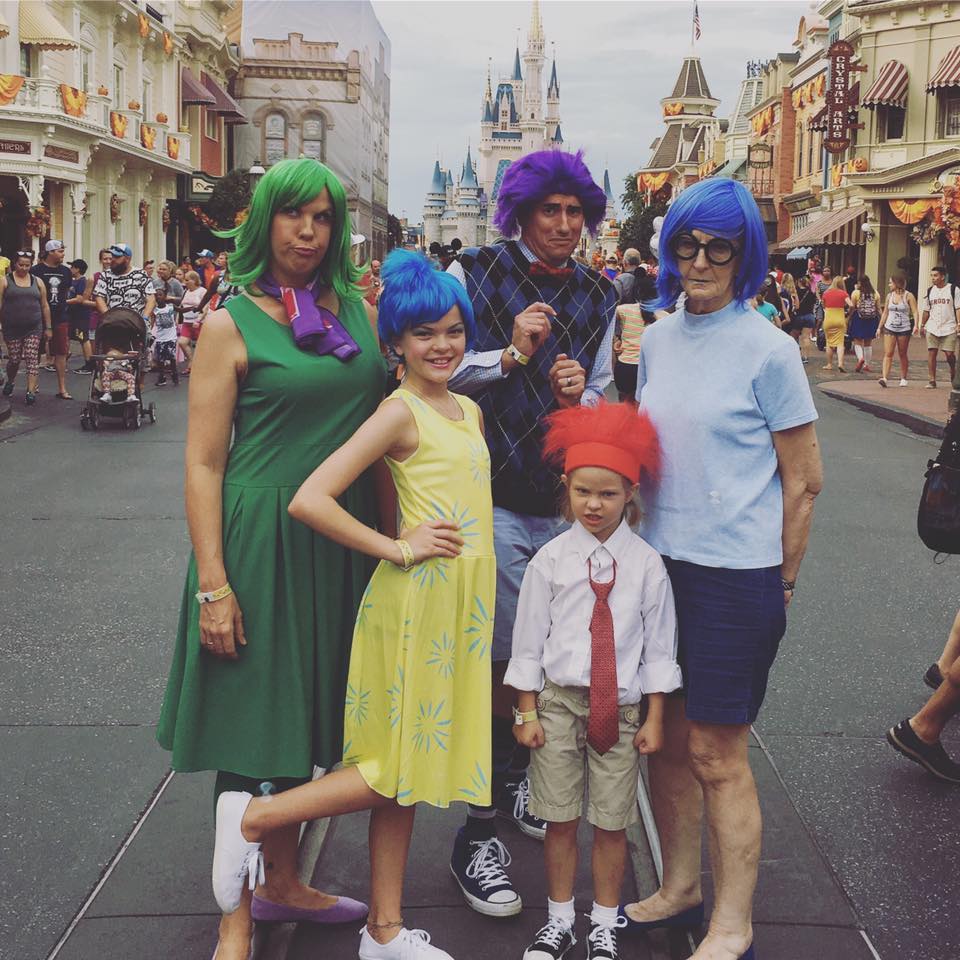 Let’s start with the price which you can see here and oh, buy early if you can because you’ll save money! Is there anything special? Oh my goodness yes! The Mickey’s Not So Scary parade, the decorations, the themed food and merchandise and then the Hocus Pocus Villain Spelltacular live show are all worth it. I’m not even normally a parade person, but the Mickey’s Boo-To-You Parade with the catchy Boo To You song is the best part of the whole night for me. As in, plop me down on Main Street and leave me be because I’m in my happy place. Oh and this year, there’s a new fireworks spectacular! Did I mention character meet and greets and you can trick-or-treat all over the park? SO.MUCH.HALLOWEEN.AWESOMENESS 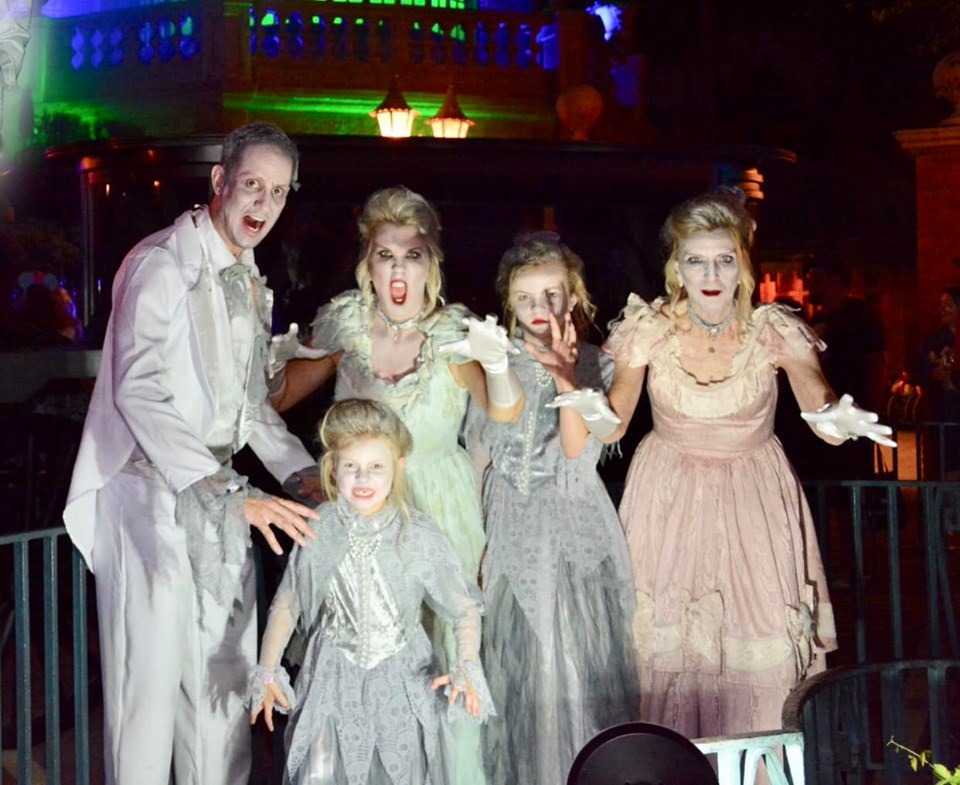 Now let’s talk about the other fun part. Dressing up in costume! Make sure to follow the official guidelines of course but you should ALWAYS dress up! We have dressed up as early as August when attending MNSSHP and while yes, it’s hot and yes, it’s even rained before but let’s state the obvious…you are IN costume AT Walt Disney World!! That’s pretty great in itself right?! We ALWAYS do a family themed costume and we’ve done Nightmare Before Christmas, Inside Out and last year was my absolute favorite…the Haunted Mansion dancers. Because duh, it’s been my favorite attraction since I was a little girl growing up down the street from Disneyland California.

So with less than two months before the official start of Mickey’s Not-So-Scary Halloween party, are you ready for some spooky fun??!!