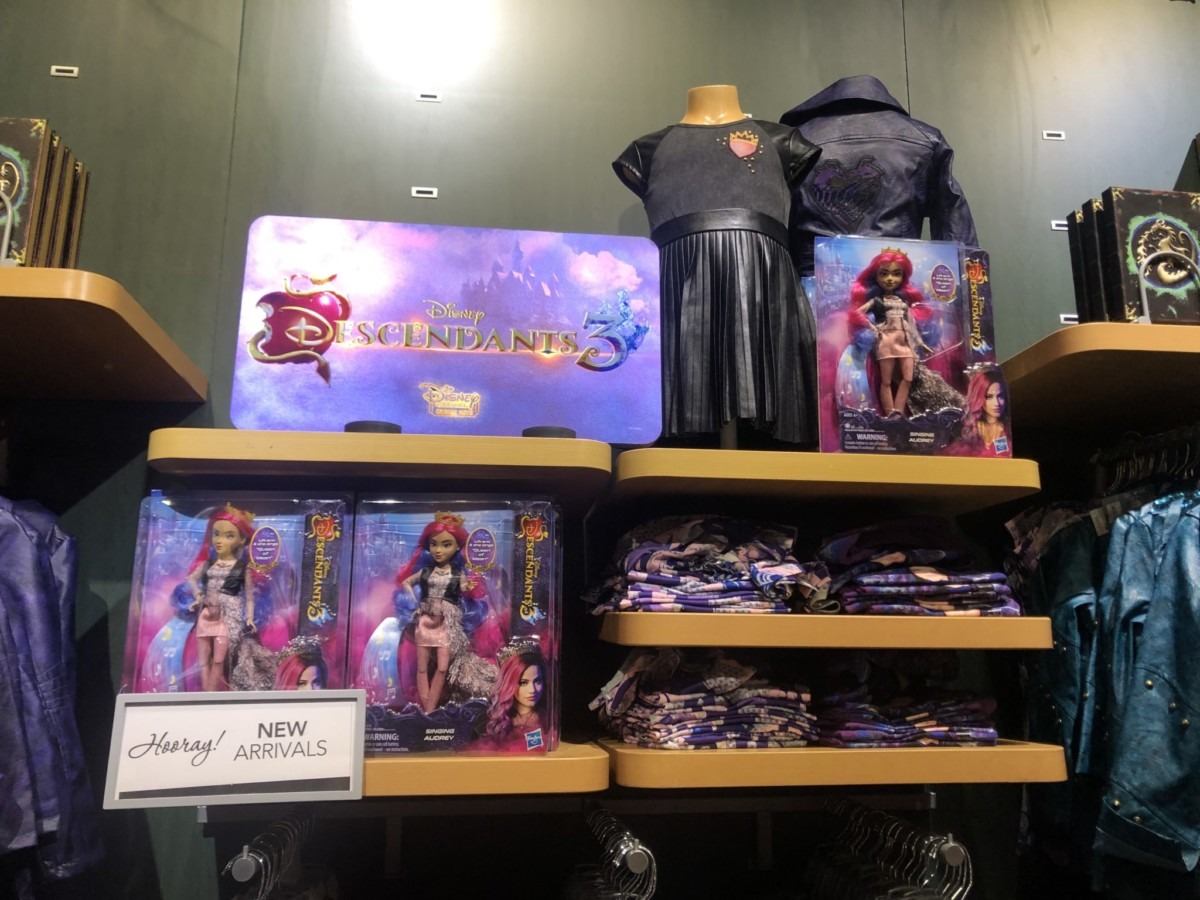 The popular Disney Channel movie series, Disney Descendants, is a huge hit with fans. Later this week, Descendants 3 will make its debut and the Disney Store has new themed merchandise for the occasion. Let’s take a look! 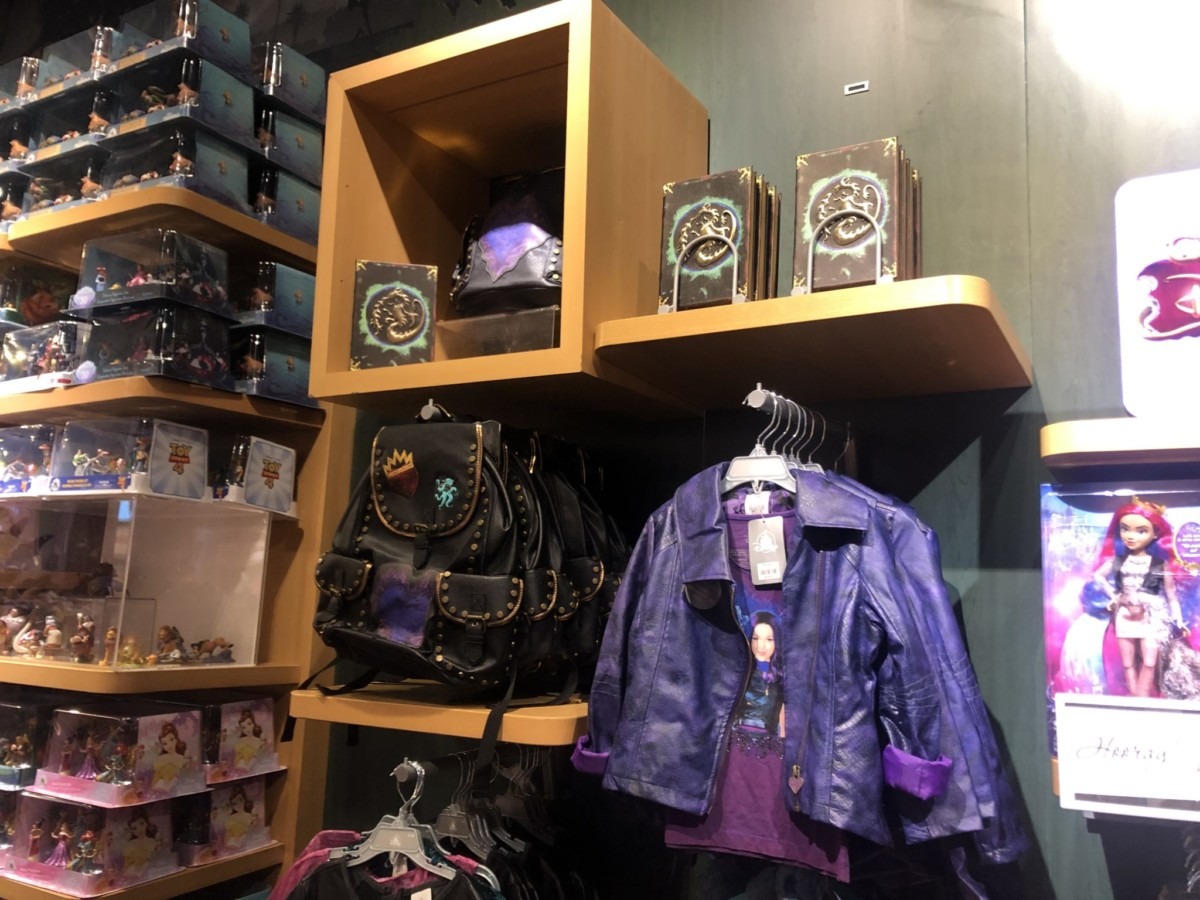 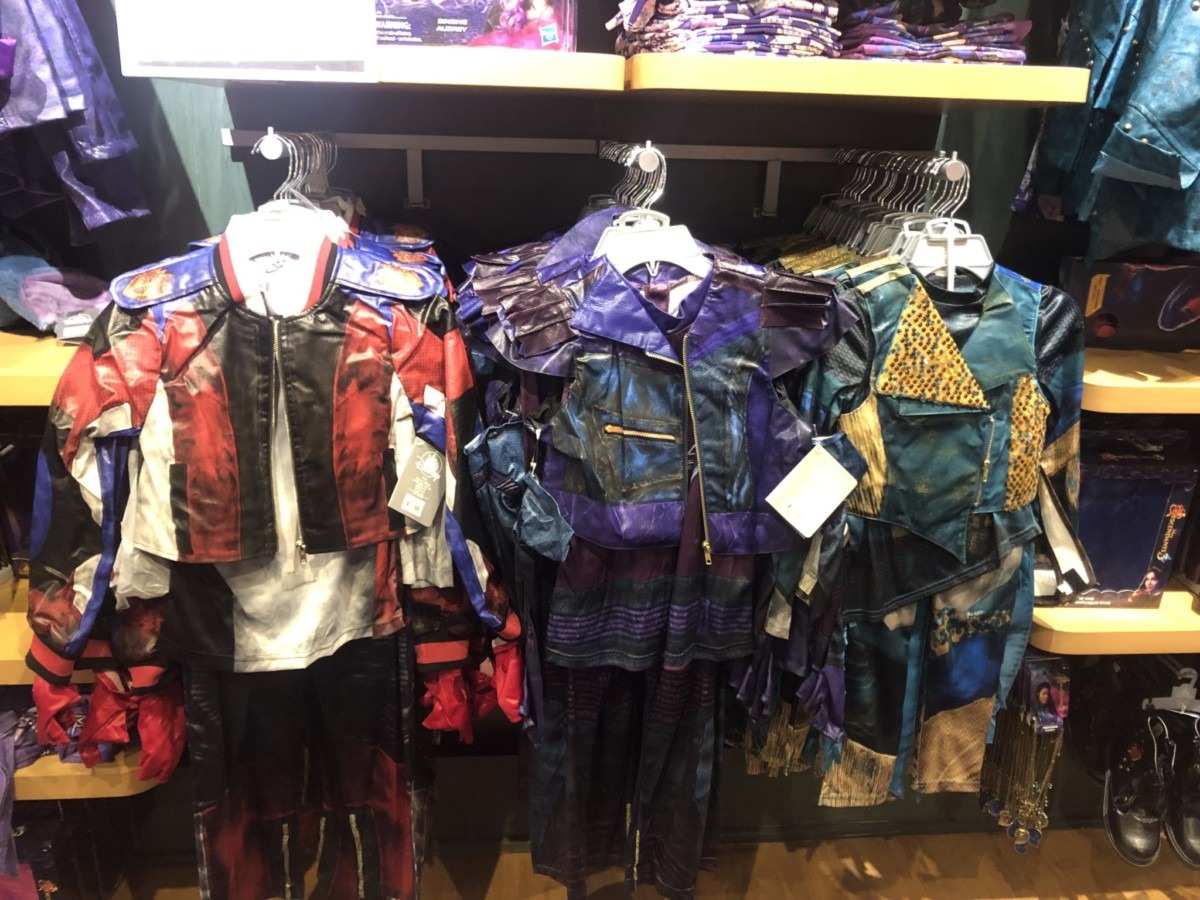 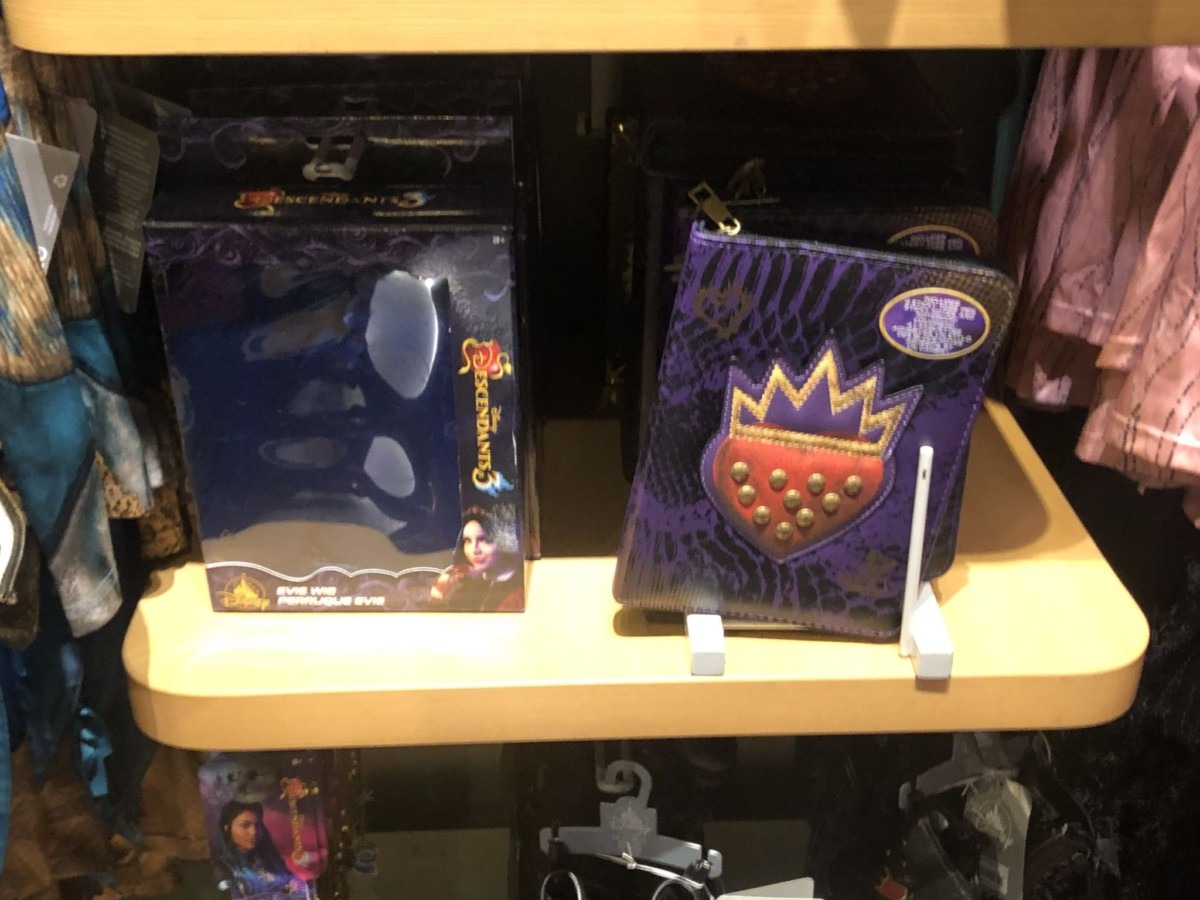 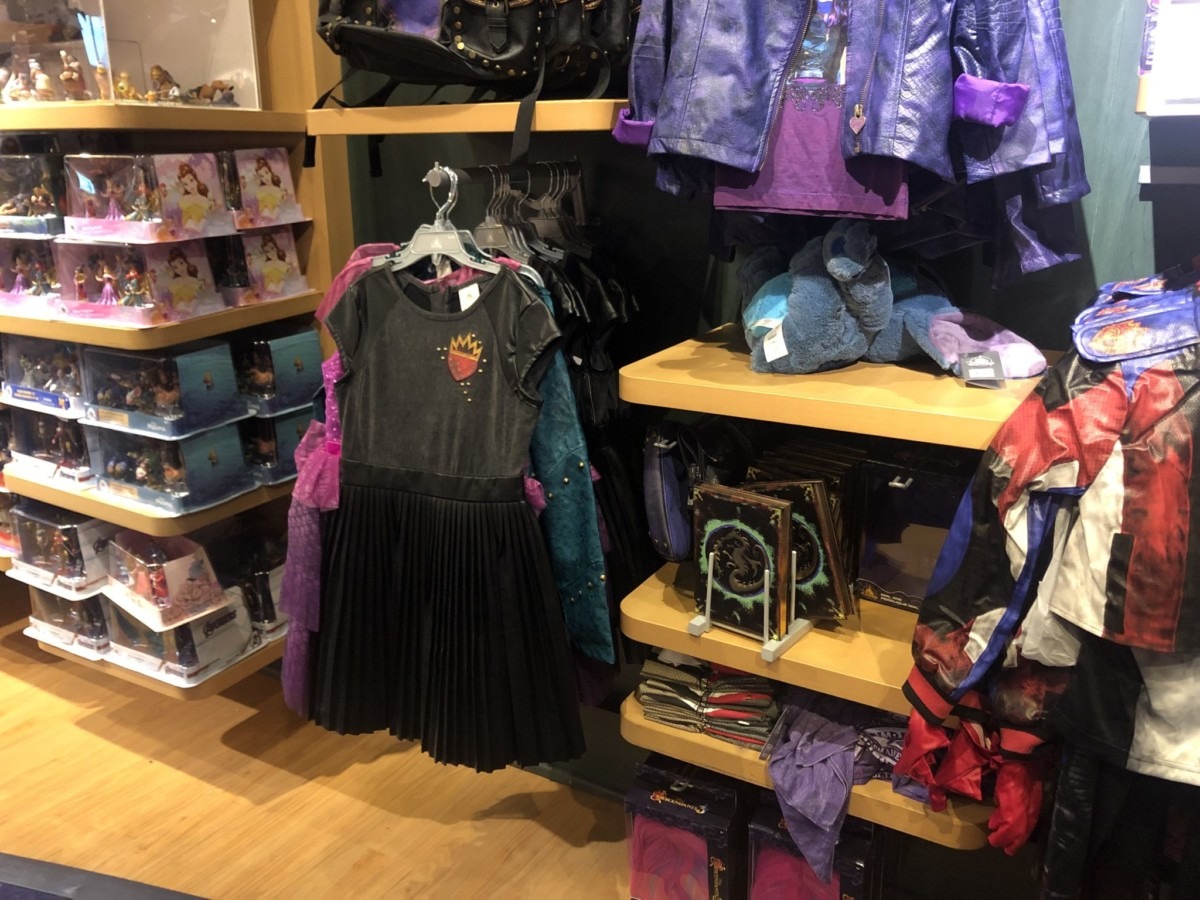 Some of the new items include costumes, wigs, accessories, backpacks, shirts and more. Perfect for any fan of the Descendants. You can see the premiere of Descendants 3 this Friday August 2nd on the Disney Channel! 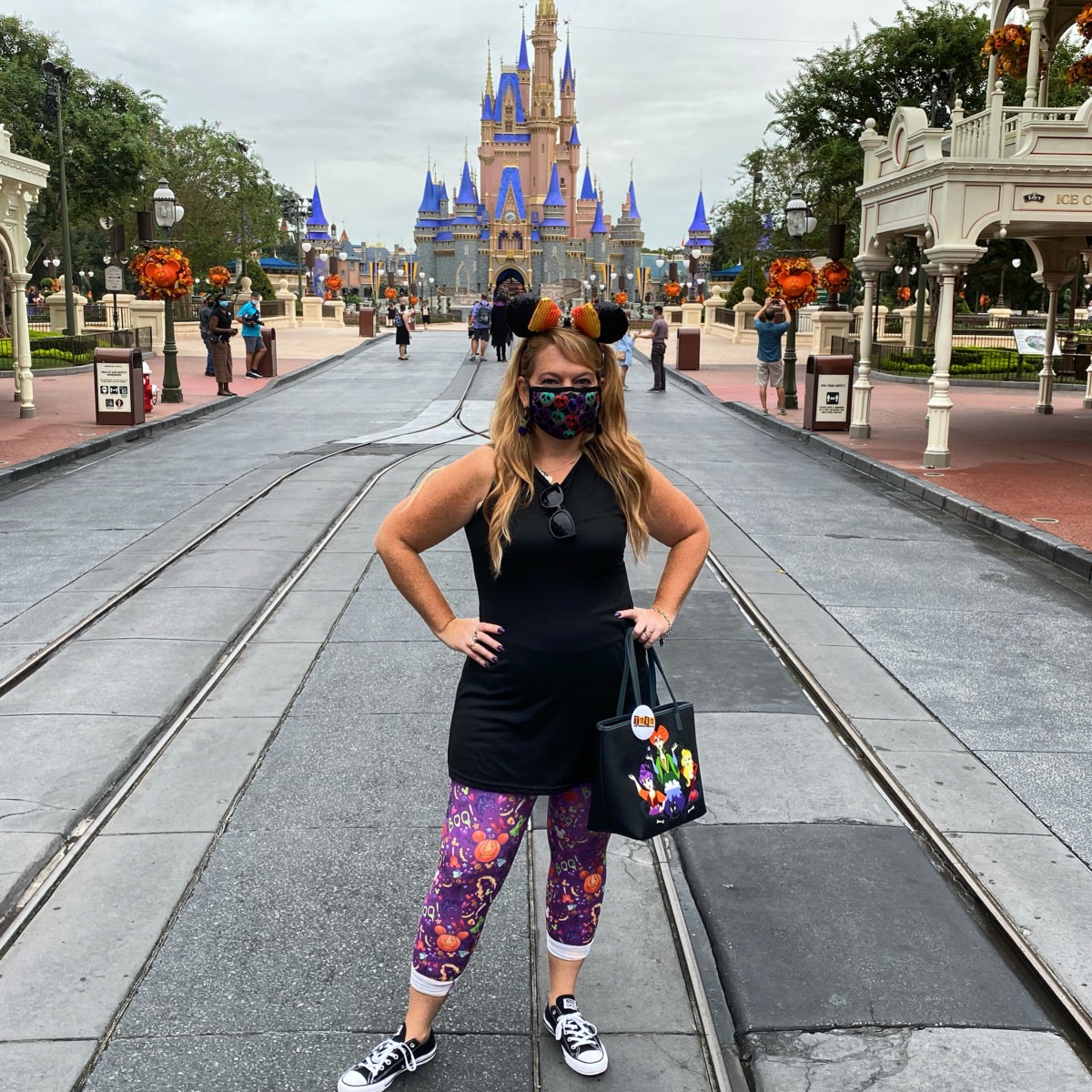 TMSM’s Adventures in Florida Living – This is Halloween