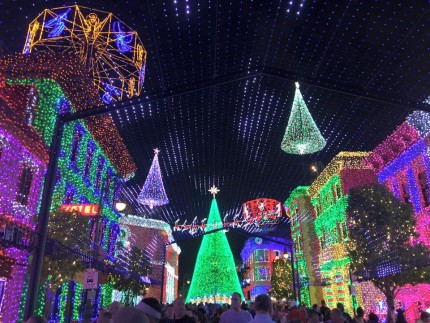 In last Tuesday nights article, I was granted the job of being an Imagineer for a day, and
I was good at it. So good that they gave me the same job again this week. Last week we shifted some attractions around, got rid of some and added some. This week we’re going to do the same thing. So if I was an Imagineer for a second day, here are a few things that I would change. Some of you may hate the ideas and some may love them but remember it’s all in good fun, and it’s my
article and I can do what I want. Let’s go!

There is probably no other entertainment venue missed as much as the Adventurer’s Club. The attraction was closed in 2008 to make way for more shops and different entertainment establishments but will forever live on in the hearts of its loyal patrons. I think that something like this would do well in Adventureland or Animal Kingdom, just not sure which I would put it in. 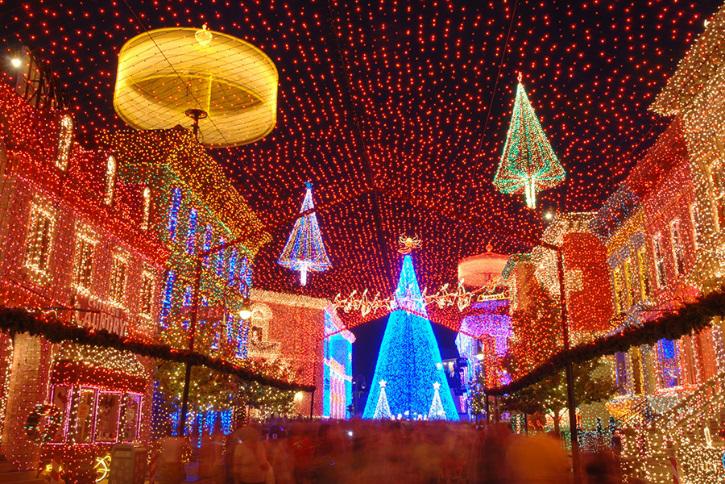 This is a must; this is the attraction that hit me the most out of every attraction that has been sent to the graveyard. I LOVED this ride. If you never got to experience it, you really missed out on something special.
I won’t even ride Mission: SPACE because it sits in its place. Not really I get queasy, but still Horizons would be back full fledged. 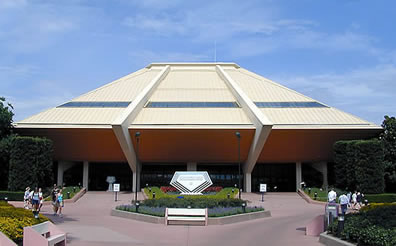 A crazy idea I had would be to build a theme park dedicated to all the extinct attractions. A place that could house Horizons, the Osborne Lights or World of Motion. It would be called the Disney Graveyard. I know, original.

This would have been gone a long, long, long time ago. It’s the slowest moving line, it’s huge and just doesn’t fit in the area to me. The area could easily house probably 2 new
attractions.

Attractions based on more animated movies-

Why in the world aren’t there rides based on Lion King in Animal Kingdom or Monster’s Inc. at the Studios? What about a Jungle Book ride or The Incredibles? So many to
choose from that my team and I are currently drafting up plans as we speak to get these rolling. Stay tuned.

Well there you have it, another hard day of being an Imagineer. It’s tough work but someone has to do it. I hope you have enjoyed all my changes, until next time….. -Corey. 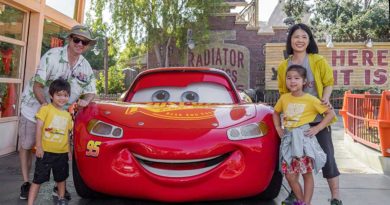