Skip to content
Home>FEATURED>TMSM’s Adventures in Florida Living ~ Christmas in July and More! 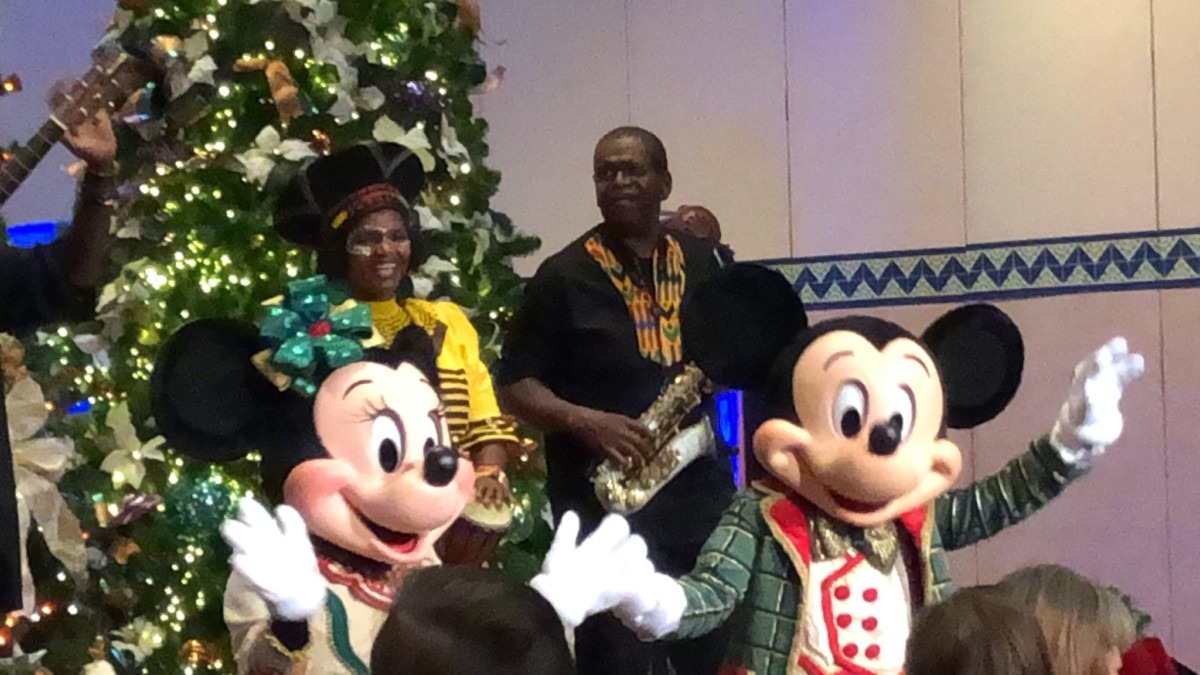 Happy Wednesday Everyone! Merry Christmas! No, I haven’t lost track of time, I promise. Disney has been all about Christmas in July since last week, so I’m excited for it too. Let’s talk about all the fun!

Thursday, Disney had their Christmas in July event over at Coronado Springs. I look forward to this one for MANY reasons, between the upcoming holiday merchandise and hearing about everything festive that’s on the horizon, it’s all good. For my audience, I know merchandise is a big interest, so I was sure to get over to the merch table to get the scoop first. There are four, yes FOUR, new spirit jerseys coming for Christmas! I seriously don’t need another spirit jersey, but I may change my mind. Ok, I probably will change my mind. There are adorable items themed with Disney Christmas snacks that I feel will be a huge hit, like the Alex and Ani bracelets and Loungefly backpacks. I’ll post video below so you can see ALL the new items. Also, Animal Kingdom is getting in on the Christmas fun this year for the first time. Magic Kingdom has added a few things to Mickey’s Very Merry Christmas Party as well. It’s all pretty darn exciting. 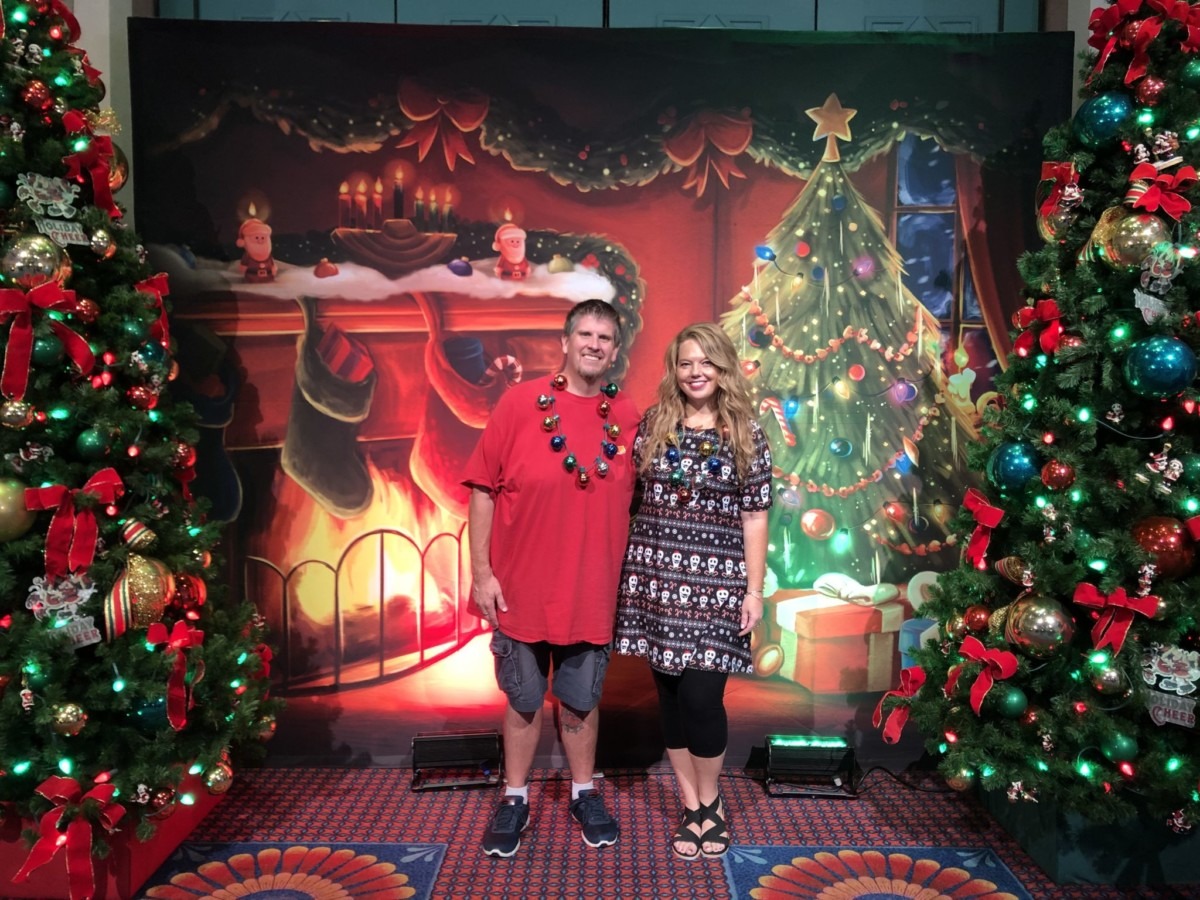 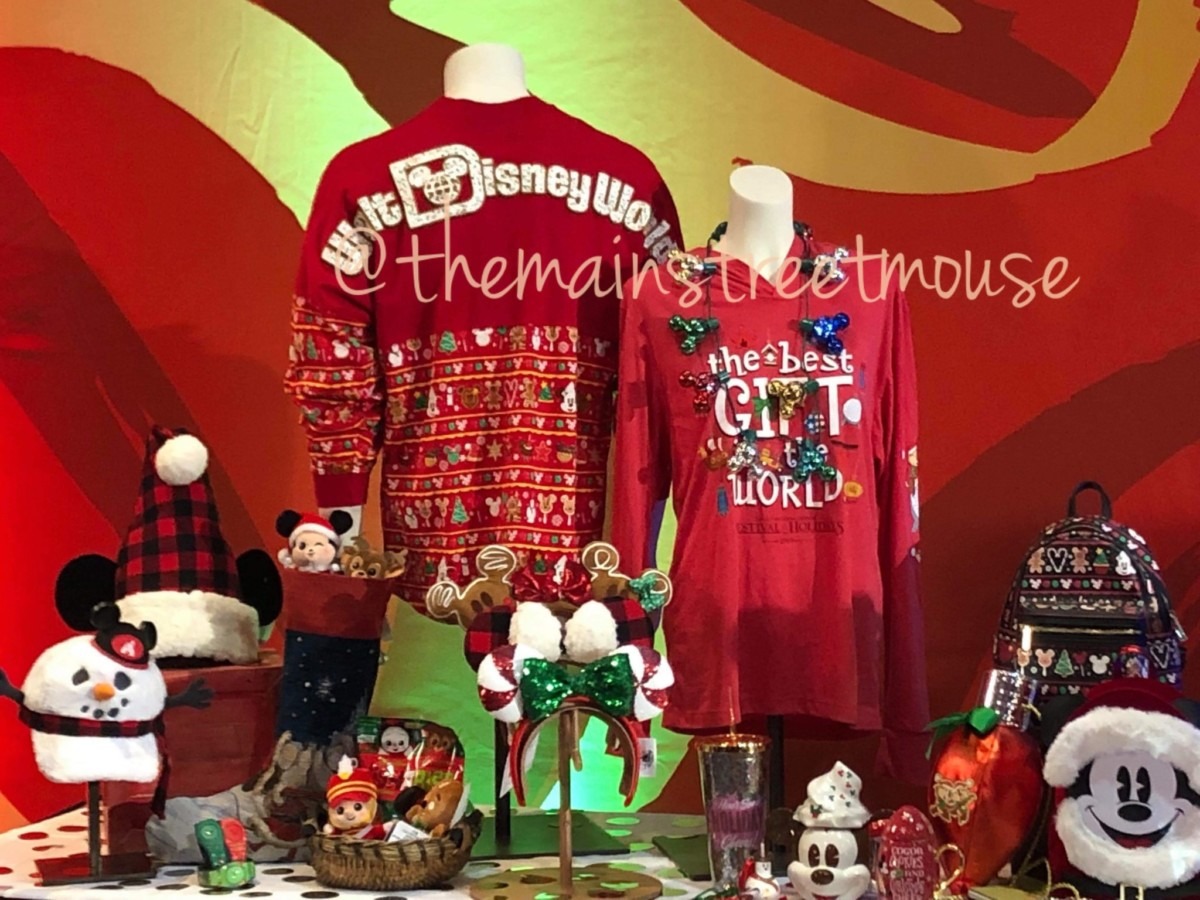 The summer is going by so fast, that I’m trying to scrape together the last little bit of family time. We had saved some Disney gift cards and decided to use them to try a restaurant we hadn’t been to before. Hollywood & Vine at Hollywood Studios. Right now the theme at night is Minnie’s Summertime Dine, and the characters are all wearing their summer/beach attire. So cute. The food is buffet style and there was enough to choose from for the kids. The characters all came around pretty fast too, so we all really enjoyed it. I’d love to go back at Christmas time to do the holiday dinner there. After we were finished, we had gotten a message that some Main Streeters were over at Epcot and they invited us to come and watch Illuminations with them. Truth be told, I have been so busy this summer, I haven’t really visited with anyone. I’ve sort of just hunkered down as they say here in Florida, and stayed to myself. But, if I’m invited somewhere I really do try to go, so Scott told them we’d head on over. It’s funny because, usually Illuminations doesn’t make me cry, not like Wishes did over at the MK. I think because I know it’s ending it’s 20 year run very soon, that’s why it hit my heart a little bit. Disney makes us feel sentimental about so many things, and we attach memories to certain attractions, songs, parades, fireworks…. you get the idea. Illuminations was the first fireworks show that I took Andrew to when he was a baby. At the time, the parade Tapestry of Dreams was also running in World Showcase. I love the music for both. Granted, we took him to see Wishes that week too, but now that’s also gone. Time marches on, and things change at Disney even when we grow attached to our favorites. It’s how Walt wanted it. I’m sure everything that comes next will be just as magical. 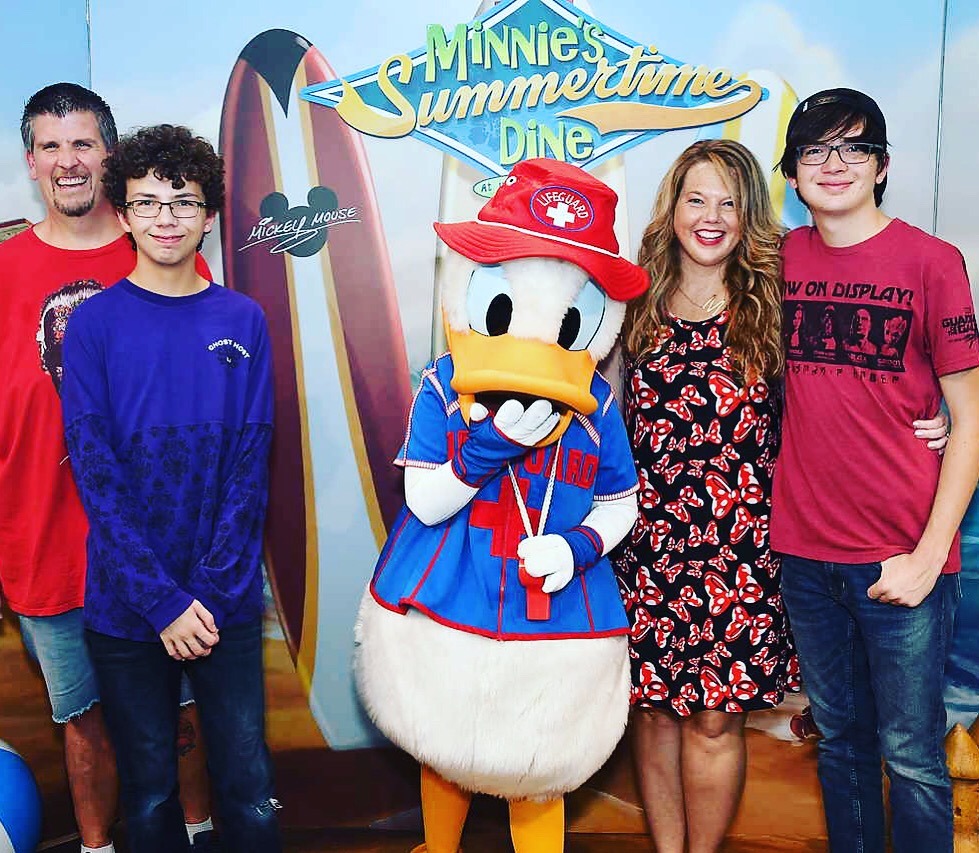 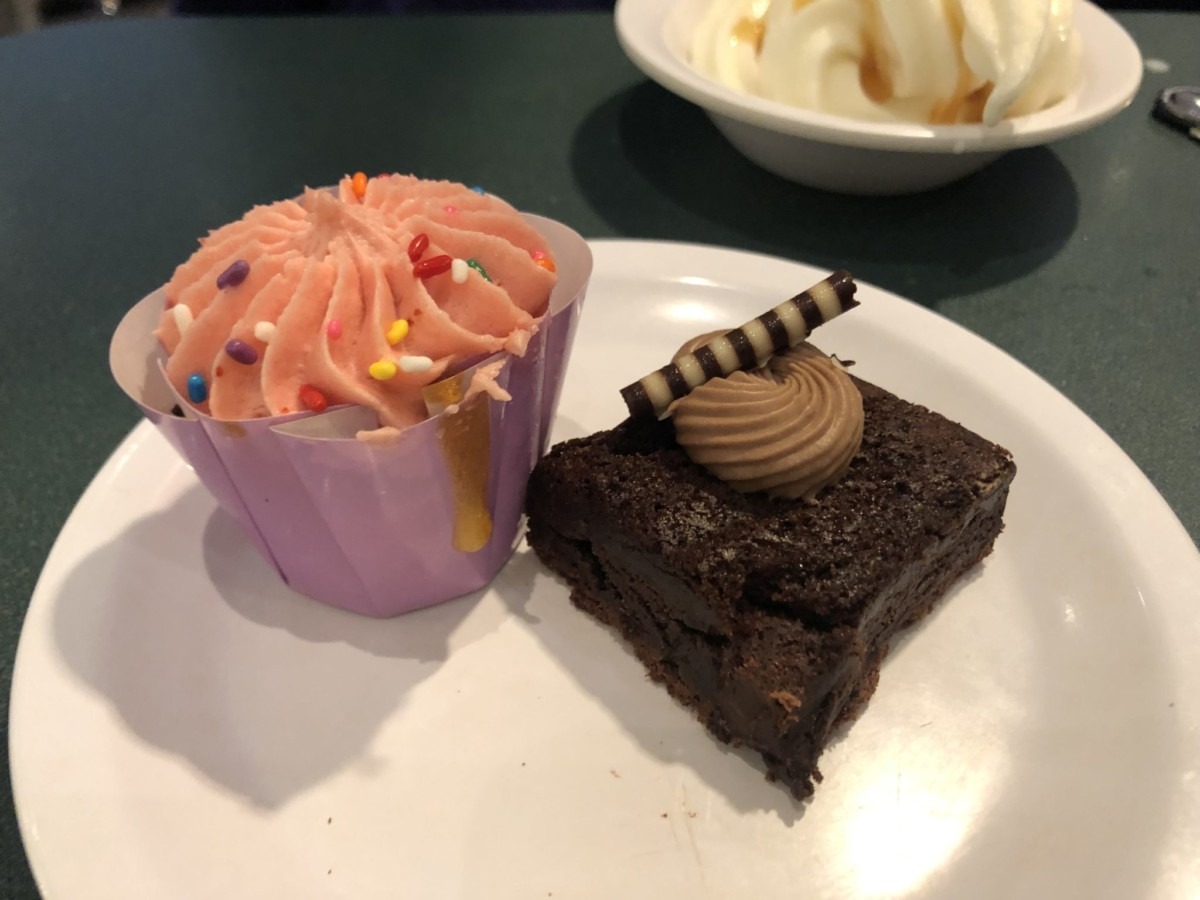 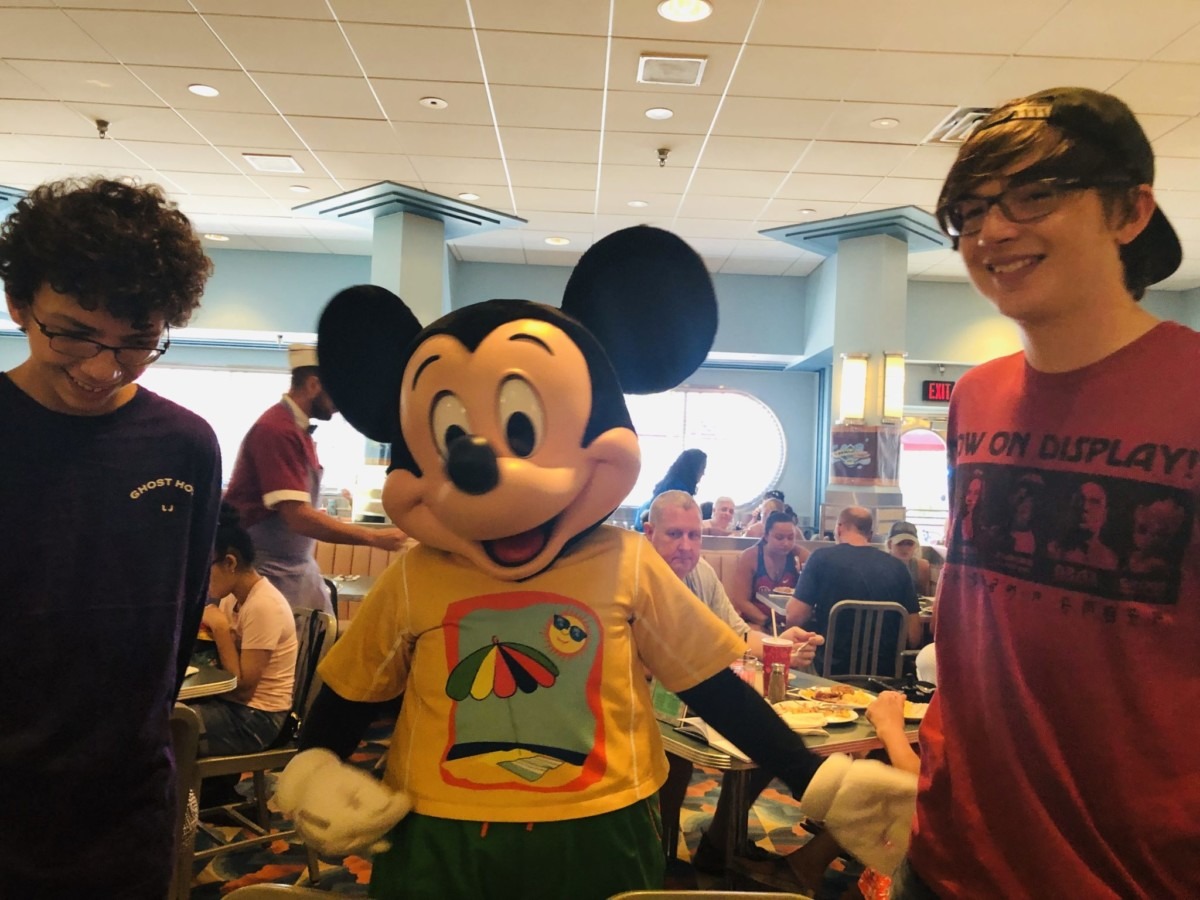 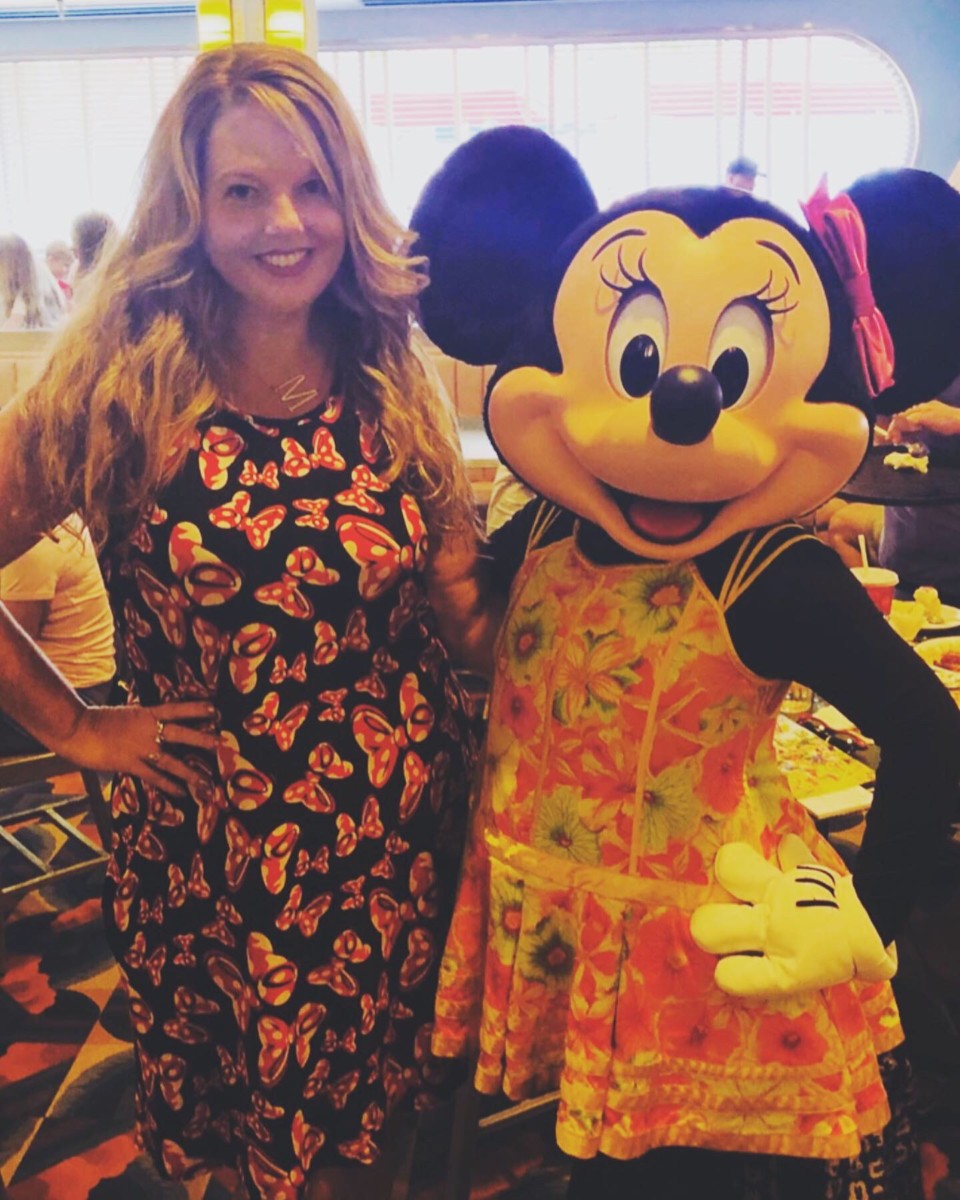 On Monday night, I had a guest co-host for TMSM Weekly Live, John aka Panda. We did a Christmas in July show last year that did really well, so as soon as he heard we were going to another media event for Christmas, he said we needed to do another Christmas show. Fine by me, it’s extra fun and info for our viewers. The show ran way over our usual time limit, but we wanted to make sure that we answered everyone’s questions before we signed off. It was a lot of fun. Then, this morning, I discussed Christmas in July during my radio spot on Joe Kelley’s morning show. So you see, it’s been Christmas everything in the past week, minus one summer dinner with characters! I’m excited for it all, but I suppose we need to get Halloween started first. That won’t be long either, August 16. That same weekend we leave for Anaheim to cover the D23 Expo. It’s crazy how time flies, but I’m just doing my best to go with the flow and take things as they come. It’s a solid plan! Well, that’s it for this week! I’m going to post links to all the videos from everything we talked about below, so you can get a better idea. If you haven’t subscribed to our YouTube channel yet, please do! Lots of good info over there! Until next time, sending you lots of love, blessings and pixie dust. See ya real soon! ~M 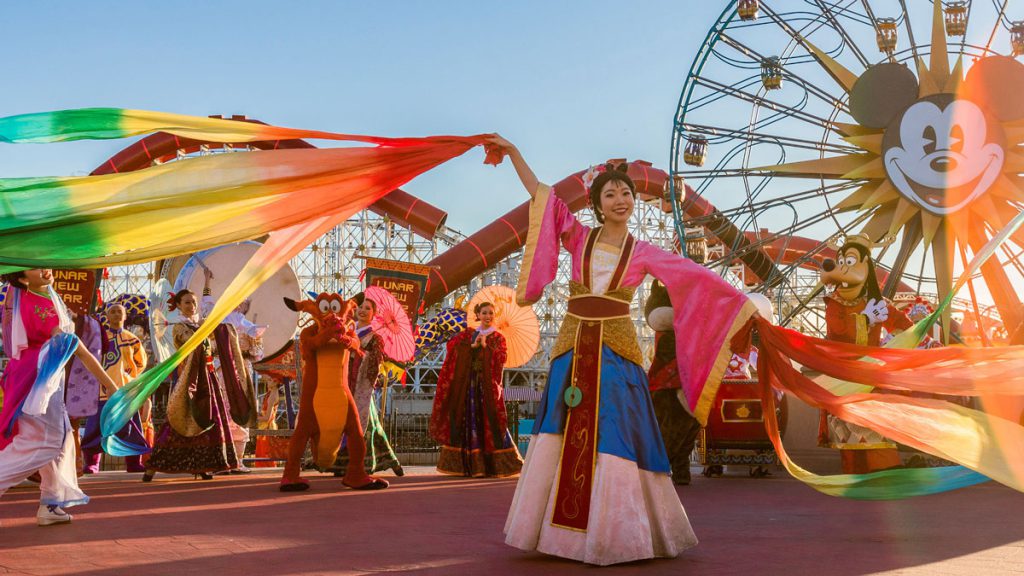