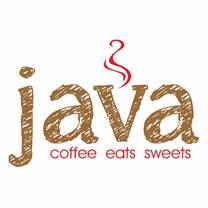 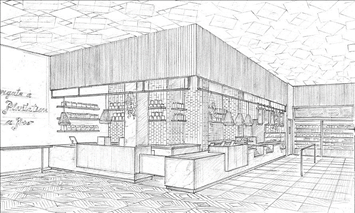 Two new quick service food and drink venues are coming to the Walt Disney World Swan and Dolphin Resort in the next few months. A new grab-and-go dining location serving coffee, ready-made sandwiches and snacks will debut in late summer, followed by a new frozen drink counter in the fall. Both will be located in the Swan lobby.

The new grab-and-go, Java, will feature sweet and savory breakfast options as well as sandwiches, wraps, salads and desserts throughout the day. The venue will also serve a variety of teas, espressos, frappés and coffees, including a special Nitro Brew, cold brewed with liquid nitrogen, as well as wines, beer, juices and more.

“The demand for quick food and drink options has continued to grow among our guests,” said the resort’s Director of Food and Beverage Luciano Sperduto. “Whether they’re headed to the theme parks for the day or are in and out of meetings, these two new options will give guests, delicious ways to stay energized while they’re on the go.”

The additions are among the latest food and beverage changes at the resort, following the recent redesign and new menu launch at Shula’s Steak House earlier this year, and the additions of the grab-and-go, fuel, and Phins lounge at the Dolphin in 2017.

About the Walt Disney World Swan and Dolphin Resort-

In the heart of the Walt Disney World Resort, the award-winning Walt Disney World Swan and Dolphin Resort resides amongst the greatest theme parks and attractions in Central Florida. It is located between Epcot and Disney’s Hollywood Studios, and nearby Disney’s Animal Kingdom theme park and Magic Kingdom Park. Guests can discover 18 world-class restaurants and lounges, sophisticated guest rooms with Westin Heavenly Beds and the luxurious Mandara Spa. The resort features five pools, two health clubs, nearby golf, complimentary transportation throughout the Walt Disney World Resort, the extended park hours benefit, where each day, one of the four Walt Disney World theme parks is open extra time for guests to enjoy select attractions (Valid theme park admission and Resort ID required) and Disney FastPass+ service, where guests can reserve up to three select theme park experiences up to 60 days in advance of their visit.