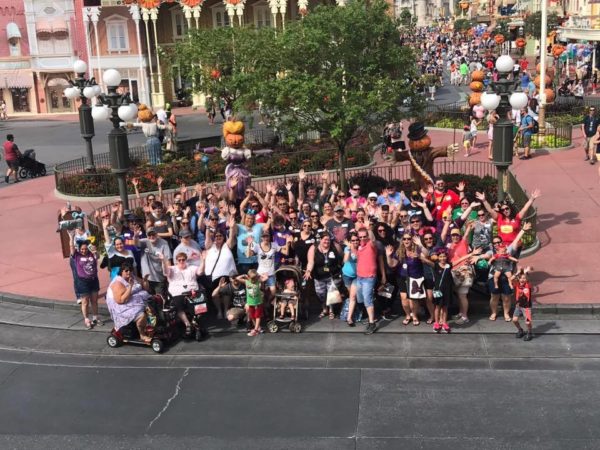 I remember when I was growing up, the term “nerd” or “geek” had a negative connotation connected to it. Being a geek wasn’t a good thing, it meant you were different and didn’t fit in. Gasp, the horror of not being like everyone else! No one wanted to be the nerd in class, I know I didn’t anyway. Fast forward to current times… geeks are usually connected to a particular fandom such as Star Wars, Comic Books/Marvel, Star Trek, Dr. Who and Disney. Wait, Disney? Oh yes. The Disney life is a “thing” that some people just don’t get, so I suppose to those people, we’re Disney geeks. That’s totally fine with me! 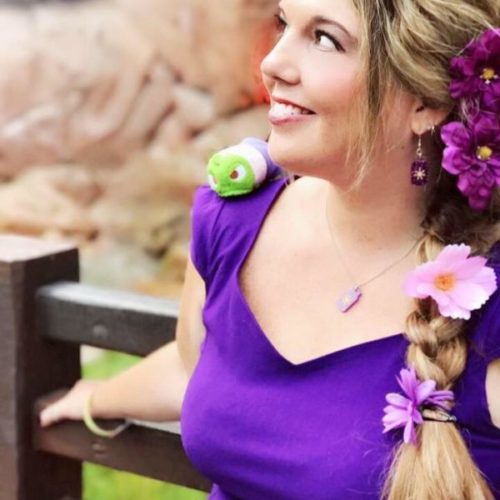 So, what would make someone a Disney geek or nerd? Here’s a possible list for reference~
-Not knowing that there are other places to vacation at besides a Disney destination, we don’t care about those other places.
-Seeing every single Disney movie that hits theaters, including Marvel and Star Wars.
-Having more than your share of Disney t-shirts and outfits, and you still want more.
-Standing in line to take photos with your favorite characters, even if there are no kids with you.
-You feel that you can identify with a Disney character or story. (Rapunzel is my spirit princess)
-Feeling your eyes tear up at Disney movies, commercials, songs etc. Basically being a Disney crier. (so me)
-Being able to walk into a Disney park and NEVER tire of it.
-Feeling the need to “convert” your non Disney loving friends and family. They MUST feel this magic!
-When someone you know is planning a Disney trip, you feel compelled to tell them what they NEED to see.
-You cry at fireworks, parades, character dinners and shows. Especially fireworks, no matter how times you’ve seen them.
-You truly can’t fathom how anyone could NOT like Disney.
-Mouse Ears are a wardrobe staple, and even though you have a lot of them, you keep buying more.
-In your house, you will find Disney decor in multiple locations, if not most rooms.
-You basically eat, sleep, breathe Disney and gravitate towards others just like you. 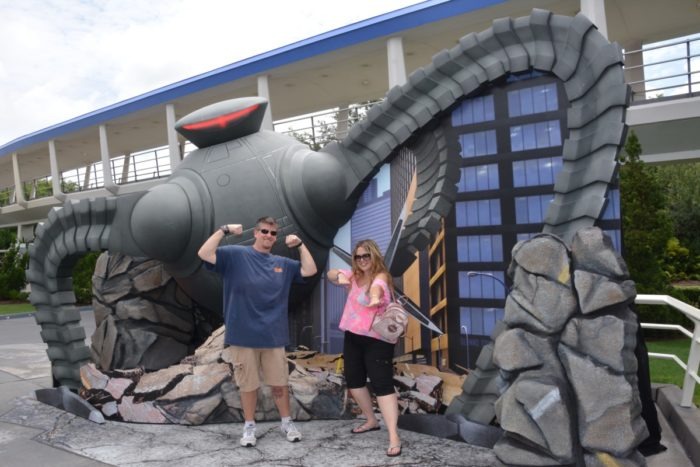 In my own life, I’ve dealt with some who don’t understand why I love Disney so much. Some thought I was crazy to move across the country to live the Disney life and be closer to the house of mouse. I started my own Disney business, wrote two Disney books, visit the parks as much as possible, groomed my boys to be Disney kids and I try to share the magic every single day. Guess what? I’m not sorry, this is who I am. I have pixie dust in my veins and Disney in my soul, and I make no apologies for that. As I’ve said in other articles, when it comes to Disney, either you get it or you don’t. I totally get it. The Main Street Mouse and our group TMSM Fan Nation is a safe place for those like us, like you. People who love Disney to their core, and aren’t ashamed of that fact. Last fall I did a speaking engagement for a Disney club at a college. I told these students, who love Disney, that they just need to find their people, Disney loving people, and there’s nothing wrong with them. TMSM is your people, I can promise you that! So, yes, I’m a Disney geek, nerd, whatever you want to call it. I’m proud of that fact. I know others reading this will relate, and I encourage you to embrace your inner Disney geek as well. Keep wishing upon a star, look for your happily ever after, hug those characters, cry at movies and songs that speak to your heart, I’ll be right there with you. Keep that Disney magic alive no matter where you are, and be proud of it too! We have a whole community who has your back, feel free to join our Facebook group at www.facebook.com/groups/tmsmfannation! See ya real soon! 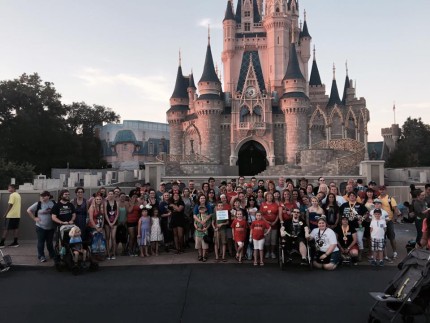