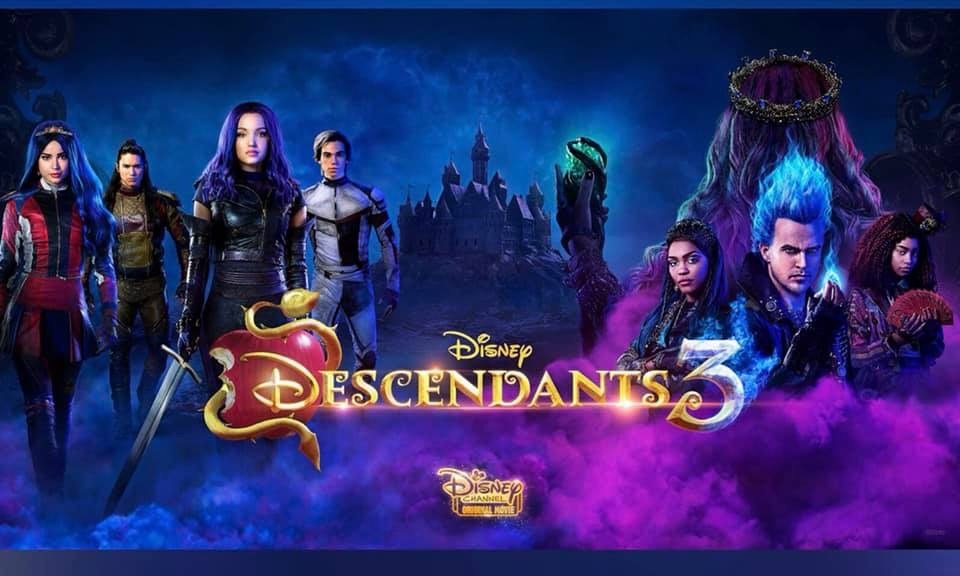 Descendants 3 debuts tonight at 8pm on the Disney Channel. The premise of the movie is-

Mal (Dove Cameron), Evie (Sofia Carson), Carlos De Vil (Cameron Boyce) and Jay (Booboo Stewart) return to the Isle of the Lost to recruit a new batch of new villainous offspring to join them at Auradon Prep. When a barrier breach jeopardizes the safety of Auradon during their departure off the isle, Mal resolves to permanently close the barrier, fearing that nemeses Uma (China Anne McClain) and Hades (Cheyenne Jackson) will wreak vengeance on the kingdom. Despite the decision, an unfathomable dark force threatens the people of Auradon, and it’s up to Mal and the VKs to save everyone in their most epic battle yet. 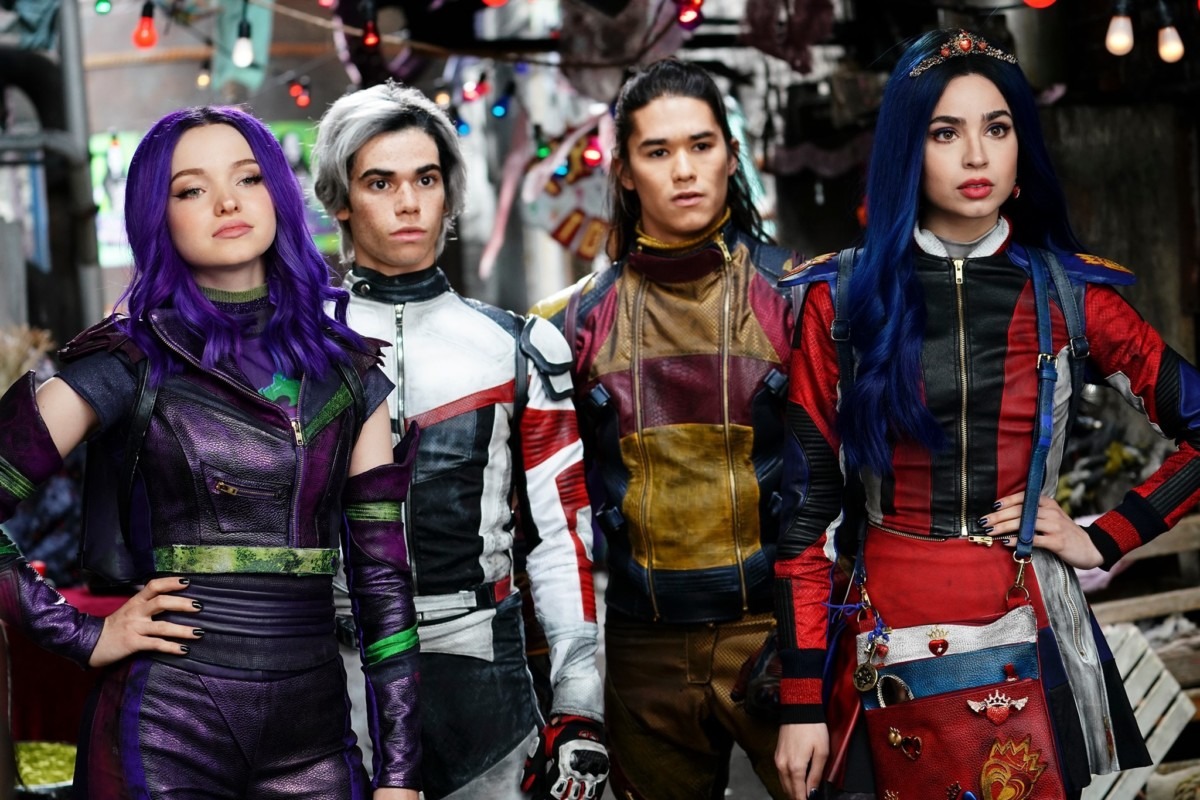 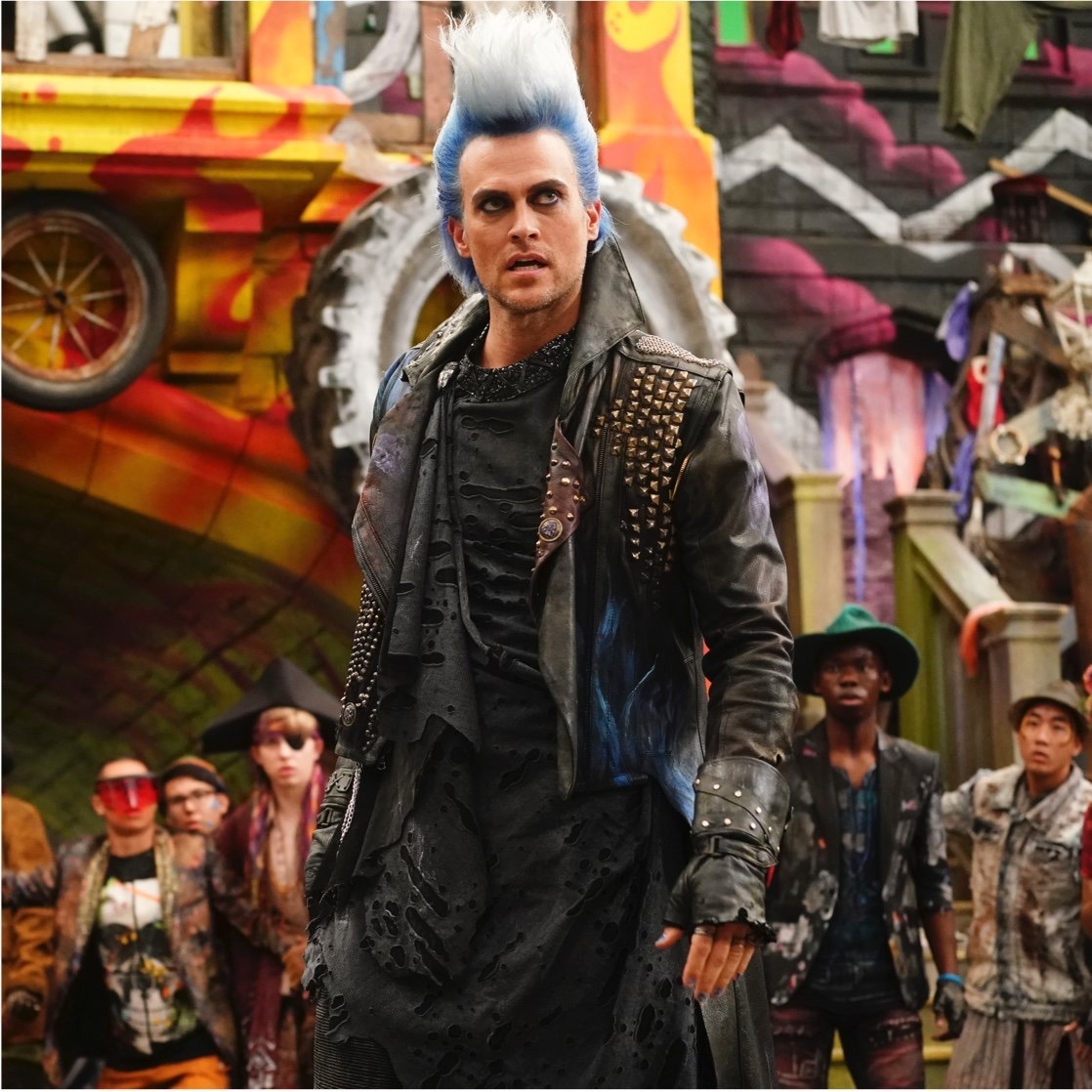 The cast is as follows-

Sadly, Cameron Boyce who plays Carlos passed away in early July at just 20 years old. The cast and producers have been paying tribute to him all week and Descendants 3 will be dedicated to Cameron this evening. As it should be.

Be sure to tune in tonight at 8pm EST on the Disney Channel to catch the new movie! Also, Descendants fans who are visiting Walt Disney World can attend the Descendants Dance Party at Disney Springs. Once Mickey’s Not So Scary Halloween Party begins, the Descendants dance party will be there at Cosmic Rays for guests to enjoy. The Halloween parties kick off for the season on August 16th.

Back in June I was fortunate enough to interview Booboo Stewart who plays Jay in the movies. Check it out below!