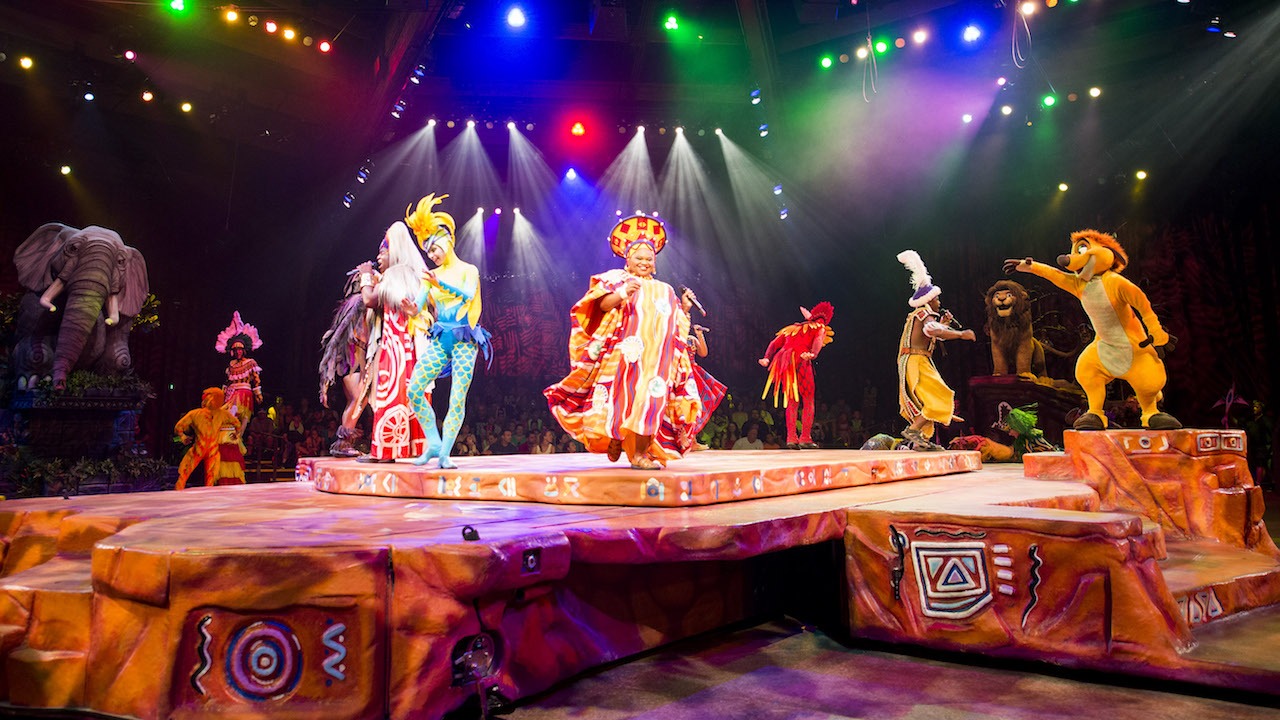 From the Disney Parks Blog and written by: Brian Webb

A little rain should never put a damper on a full day of magic at Walt Disney World Resort, where the fun always shines! There are always exciting activities, attractions and entertainment for the whole family to enjoy.  Here are some of our top picks!

Character dining is a great way for you to meet some of your favorite Disney characters while avoiding the rain.  Some of our favorite rainy day restaurants include:

The weather may not always cooperate, but being prepared can help make your day at Walt Disney World Resort a success! Our new umbrellas and raincoats are can be found in the World of Disney at Disney Springs, Once Upon A Time at Disney’s Hollywood Studios, the Future World kiosk and Mouse Gear at Epcot and the Emporium at Magic Kingdom Park.

What is your favorite
attraction to visit on a rainy day?

*The “Rainy Day Cavalcade” will not occur if there is lightning in the area due to safety concerns.