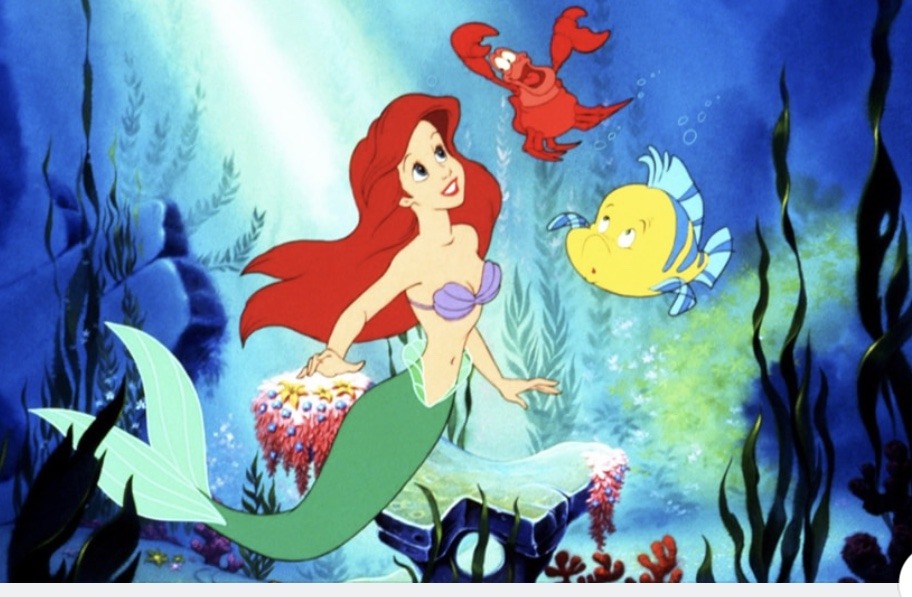 ABC has revived its Little Mermaid Live! production — and announced a cast. 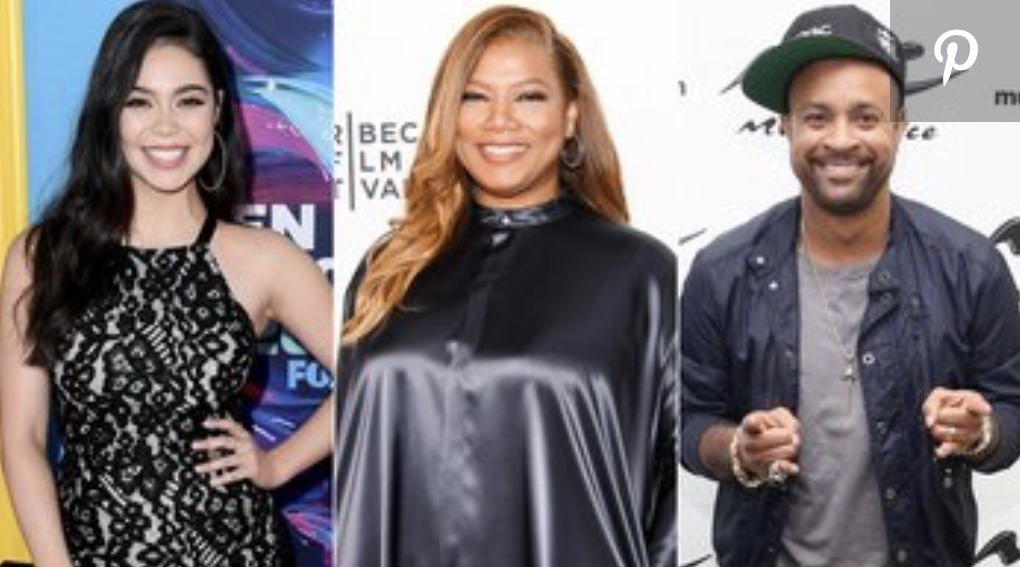 Auli’i Cravalho (who voiced the title character in the hit film Moana) will play Ariel, singer and actress Queen Latifah is set to play Ursula, and reggae musician Shaggy will voice the crustacean Sebastian.

The production was first announced in 2017 and then temporarily shelved. The project is from The Wonderful World of Disney and ABC and will feature live musical performances the cast interwoven into a broadcast of the original feature film. Dubbed a “never-before-seen hybrid format” the show will “feature beautifully intricate sets and costumes, with music from the original.”

The project is not to be confused with Disney also working on a big-screen live-action version of The Little Mermaid starring teen actress Halle Bailey. 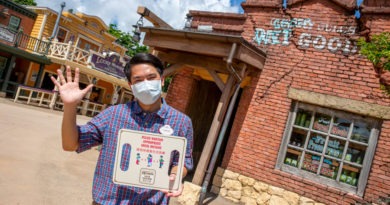 As Hong Kong Disneyland Reopens, Guests Once Again ‘Believe in Magic’ and View the Castle of Magical Dreams Construction in its Final Transformation Stage