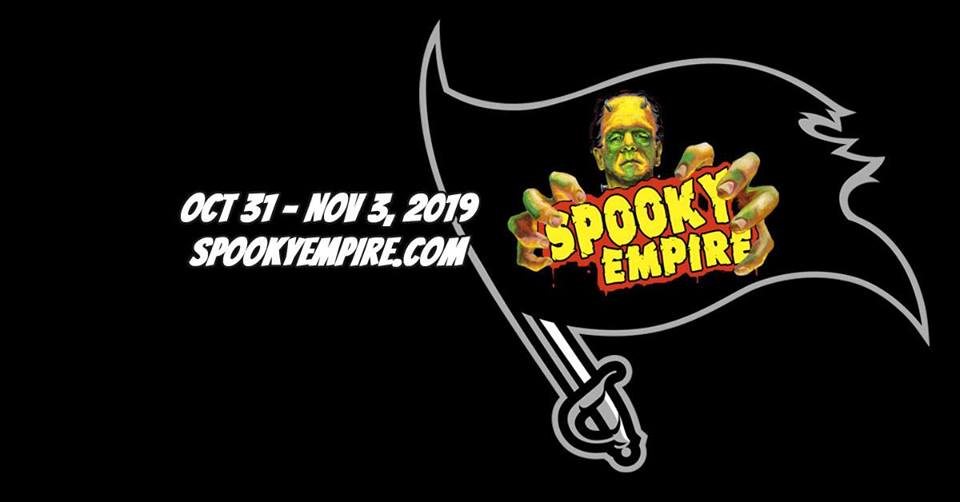 SPOOKY EMPIRE TAKES OVER TAMPA WITH AN ADVANCED

The nation’s largest thriller convention has extended to a four-day weekend starting on Halloween for children, families, and adults, in celebration of the spooky holiday

Spooky Empire,the company that hosts one of the most coveted and recognizable thriller conventions in the nation,is set to have many firsts as they enter their 17th year. This year, the convention welcomes attendees in a new city its new host location, Tampa Convention Center. As a special treat, doors will open an extra day in advance in celebration of Halloween on Thursday, October 31 and continue through Sunday, November 3, 2019.

The opening on Halloween day will feature tricks & treats for guests of all ages and a discounted price tag of $20 for adults and free for kids 12 and under. During Thursday’s festivities, convention-goers can experience the ‘dark side of comic con’ with a day full of exhibitors, afterparties, vendors, kids costume contests with prizes, and trick-or-treating. Throughout the weekend, guests will be able to meet and mingle with their favorite stars, buy amazing collectibles from hundreds of vendors and artists, see new and emerging films as well as old favorites, and even get tattooed by some of the best artists in the world.

“Needless to say, Halloween is our favorite holiday and without a question, we needed to incorporate it as part of this year’s Spooky Empire,” remarked Gina Mongelli, co-owner of Spooky Empire.  She added, “we want our new fans to know and our longtime fans to remember that the convention is not only for adults, but it’s also kid-friendly.”

Celebrities and boldface names joining the festivities this year include some of the biggest names in horror and pop culture, including: 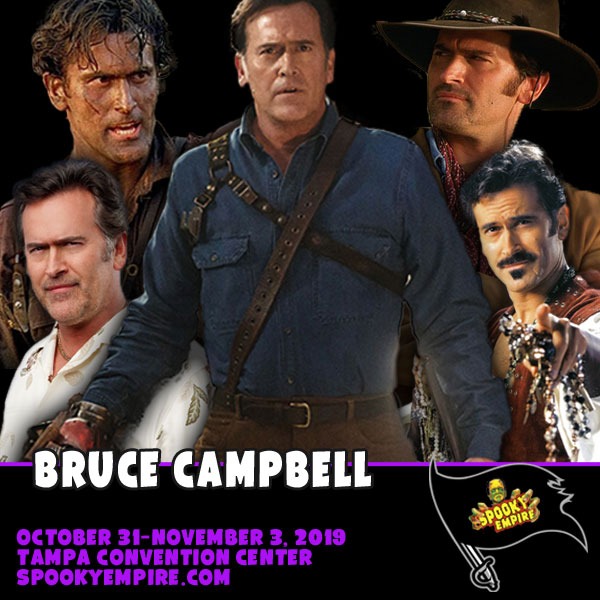 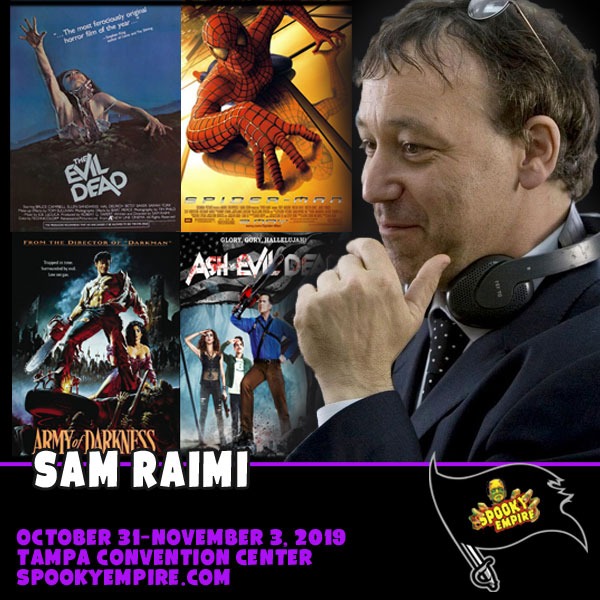 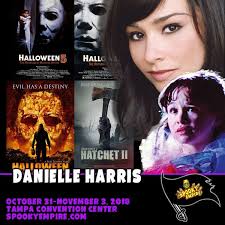 More celebrity guests will be announced in the upcoming weeks.

The Tampa Convention Center offers sparkling waterfront views of the Garrison Channel which connects to the Hillsborough River, 600,000 square feet of transformable spaces, and state of the art amenities. The facility has four-levels of space comprised of an exhibition hall, ballroom, spacious pre-function areas and several breakout rooms.

In addition to the facility’s features and amenities, the Tampa Convention Center’s central location gives visitors direct access to some of the city’s top hotels, restaurants, and attractions.

All advance tickets, now on sale, are discounted. Prices increase after October 1st and at the door. In advance, four-day passes are $90, three-day passes are $80, one day passes on Thursday is $20, Friday and Sunday are $40, and on Saturday $50. Limited VIP Packages are available for $250 and include early entry to all three days, raffles, T-shirts, autograph line fast-pass, exclusive VIP party access on Saturday night with guest celebrities in attendance. Tickets for children 12 years old and under are free.

Rooms are available at Embassy Suites Tampa and all overflow hotels which can be found on Spooky Empire’s website. Spooky Empire attendees can reserve rooms online at discounted prices starting at $135 per night. Mention ‘Spooky Empire’ for the special rate.

For more information regarding the schedule and to purchase tickets, visit www.spookyempire.com. Stay tuned as more activities, special guests, celebrities and more will be announced in the coming weeks.

Founded in 2003, Spooky Empire’s Fall Convention has grown to become one of the largest thriller conventions and the dark side of comic con in the nation with attendance increasing each year. Designed to be THE ultimate weekend for thriller fans of all ages, the event allows guests to meet and mingle with their favorite movie and TV stars, buy amazing collectibles from hundreds of vendors and artists, see new and emerging films as well as old favorites, get tattooed by some of the best artists in the world, and take part in one of the largest Zombie Walks in the country. In May 2011, Spooky Empire introduced their Spring Convention mid-season to provide fans with even more fun in anticipation of their Fall Convention. Spooky Empire’s ultimate goal is to provide memorable events for fans to return to each year, a place where they can congregate with thousands of other people with the same interests. For more information, visit www.spookyempire.com.