Since opening Star Wars: Galaxy’s Edge at Disneyland park earlier this summer, guests have been transported to the remote planet of Batuu. This historic opening is the largest and most technologically advanced single-themed land expansion ever in a Disney park, and guests are continuing to marvel at this immersive planet filled with unique sights, sounds, smells and tastes.

Take part in your own Star Wars story as you sample galactic food and beverages, encounter aliens, droids and other inhabitants, discover an intriguing collection of merchant shops and take the controls of the most famous ship in the galaxy aboard Millennium Falcon: Smugglers Run.

Experience an epic adventure at Star Wars: Galaxy’s Edge for yourself, now open at Disneyland park in California and opening Aug. 29 at Disney’s Hollywood Studios in Florida. 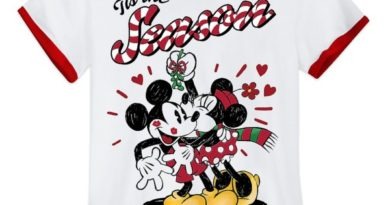