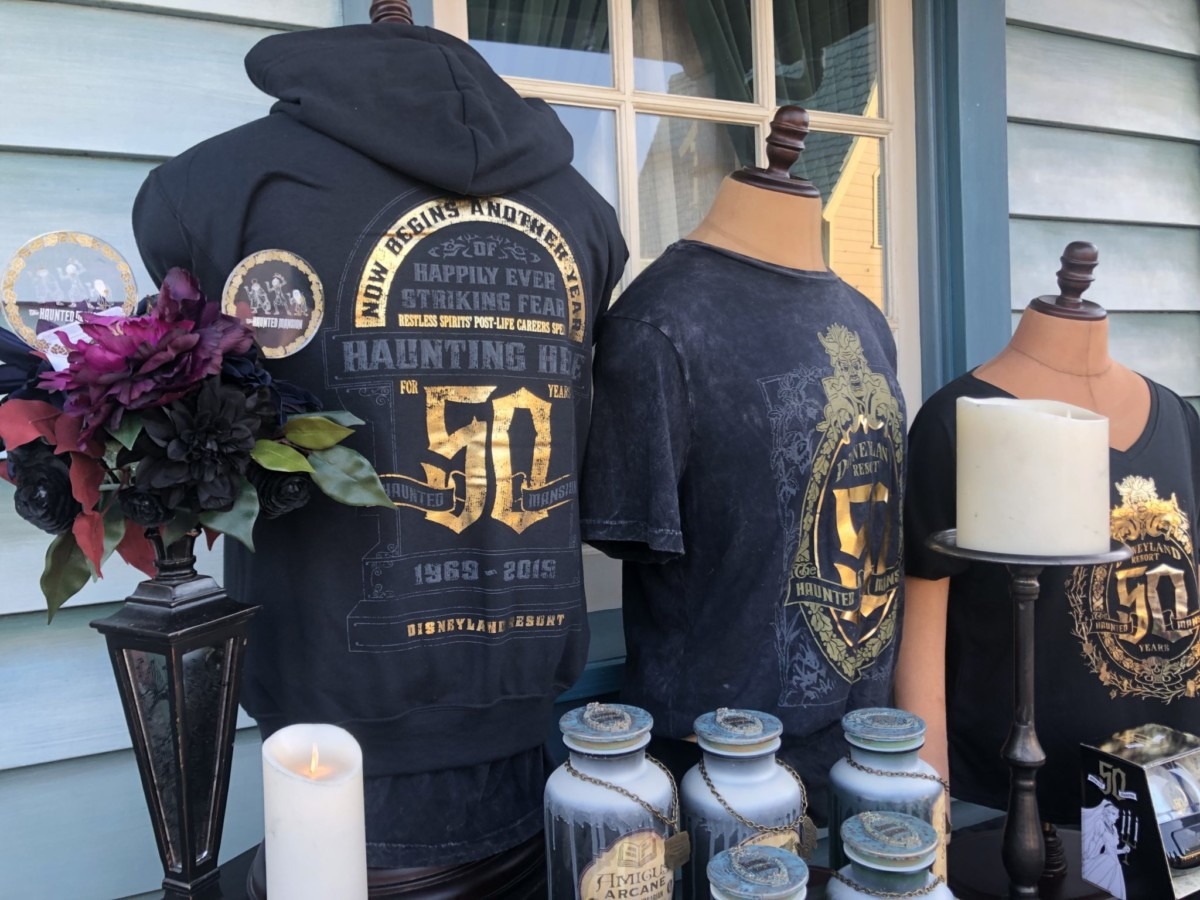 Today is the 50th Anniversary of the beloved Haunted Mansion at Disneyland.  The Haunted Mansion is my absolute favorite Disney attraction, hands down!  Although I couldn’t be at Disneyland today, the Magic Kingdom at Walt Disney World is celebrating as well so we went over this morning. At the gates they gave out special maps to find merchandise and such, which was helpful. 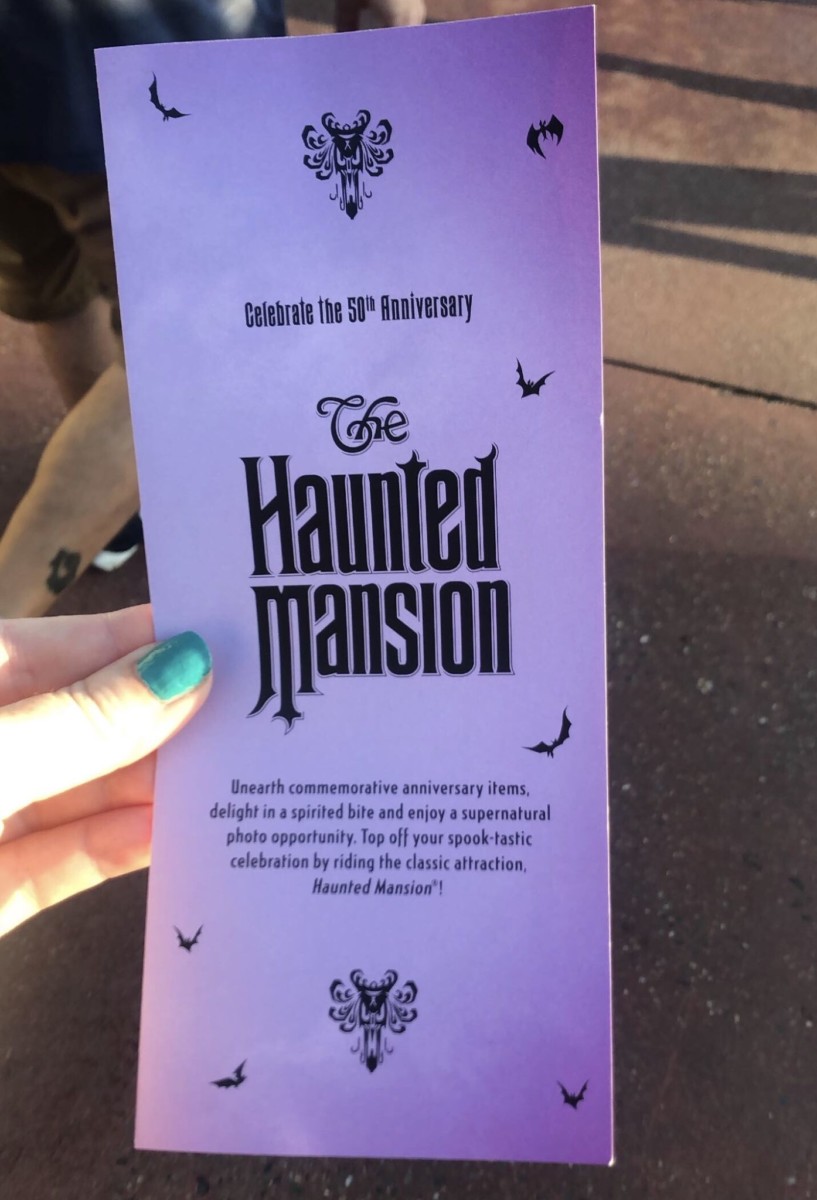 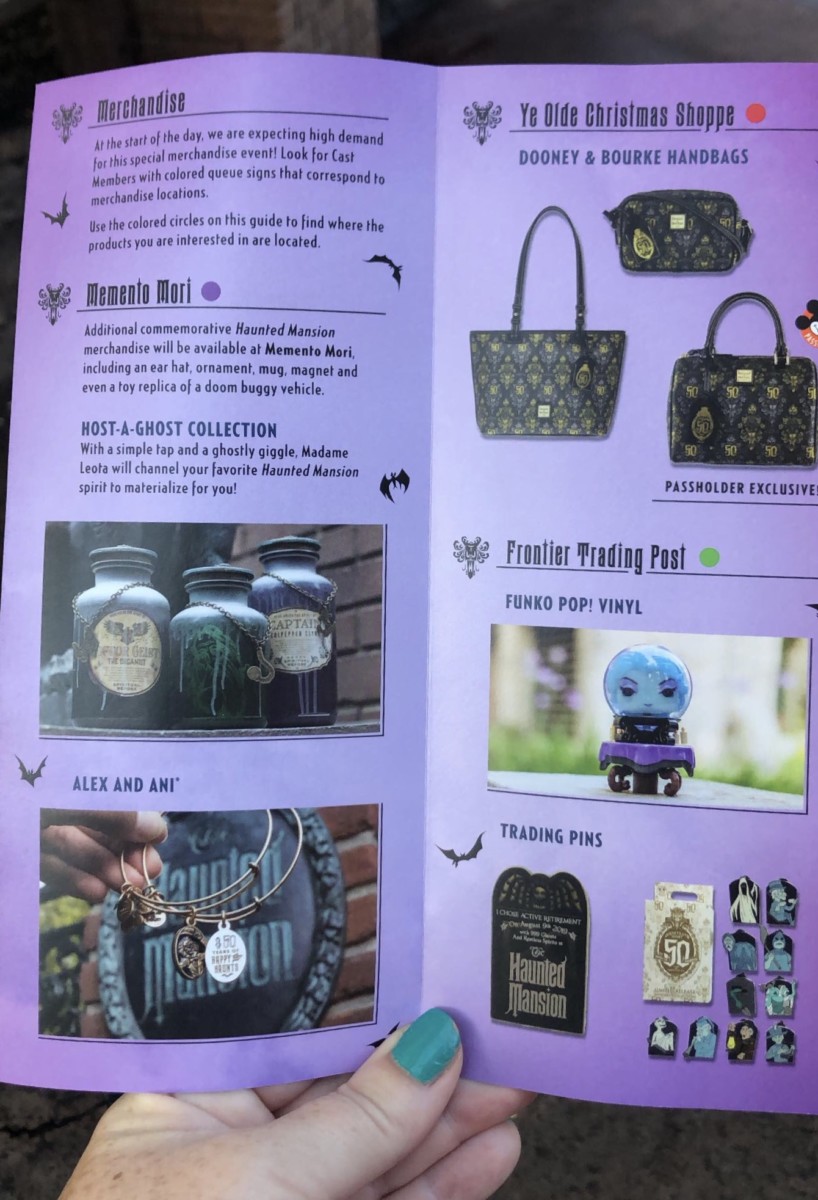 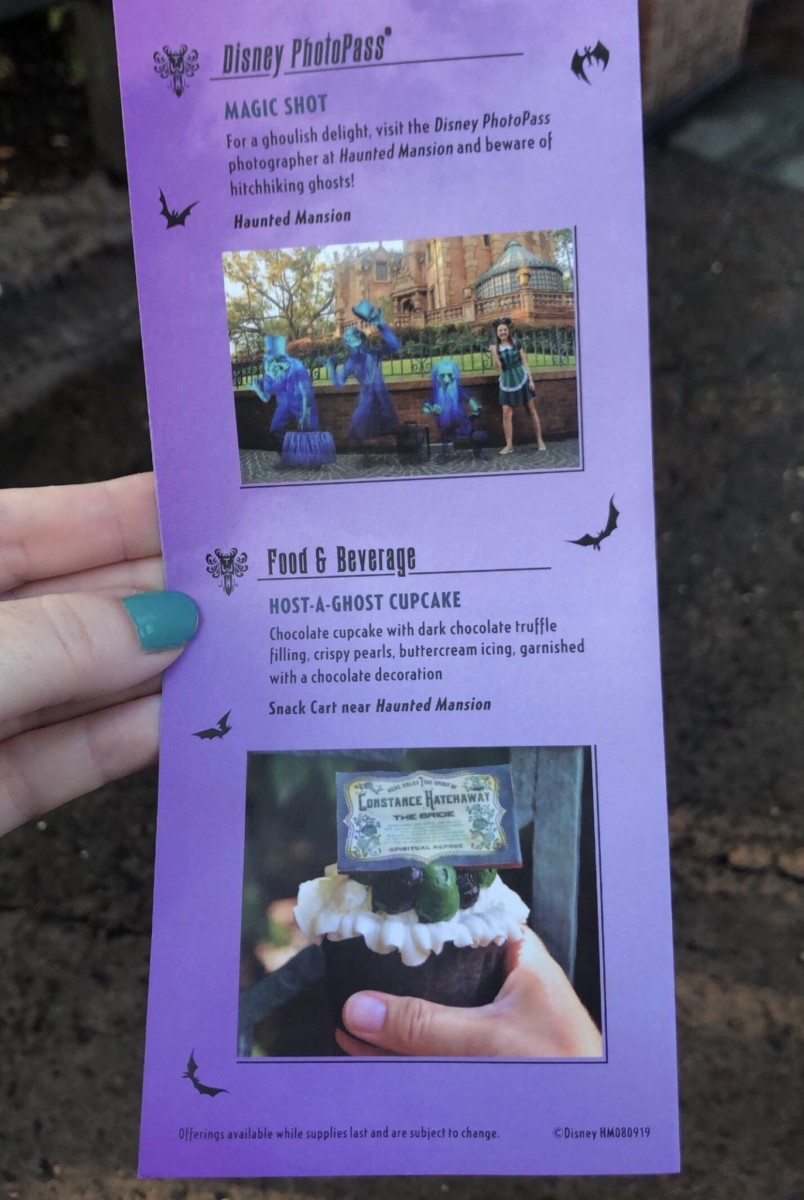 Speaking of merchandise, new anniversary goodies were released today and the lines were LONG! I waited for about an hour and a half to get into Memento Mori, and the line for the Madame Leota Funko Pops at Frontier Trading was even longer. 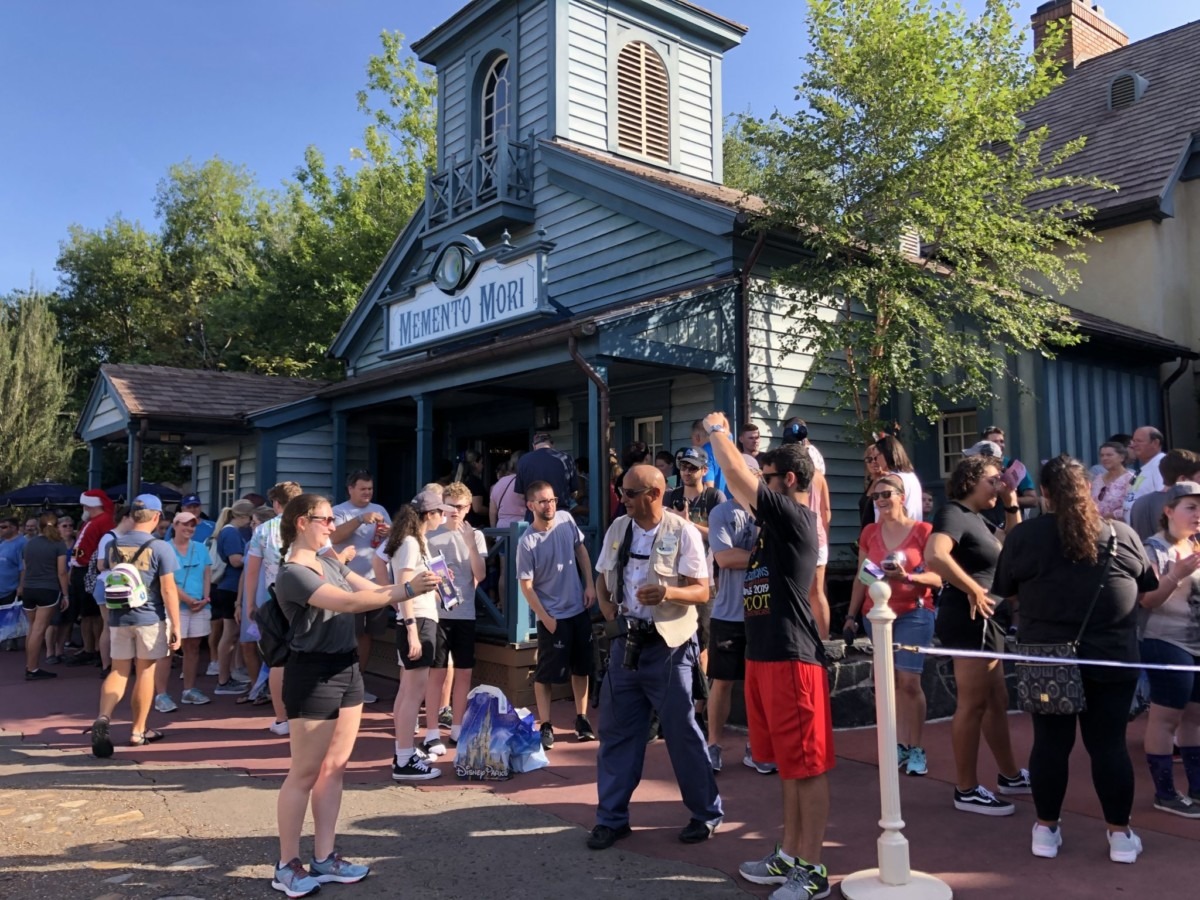 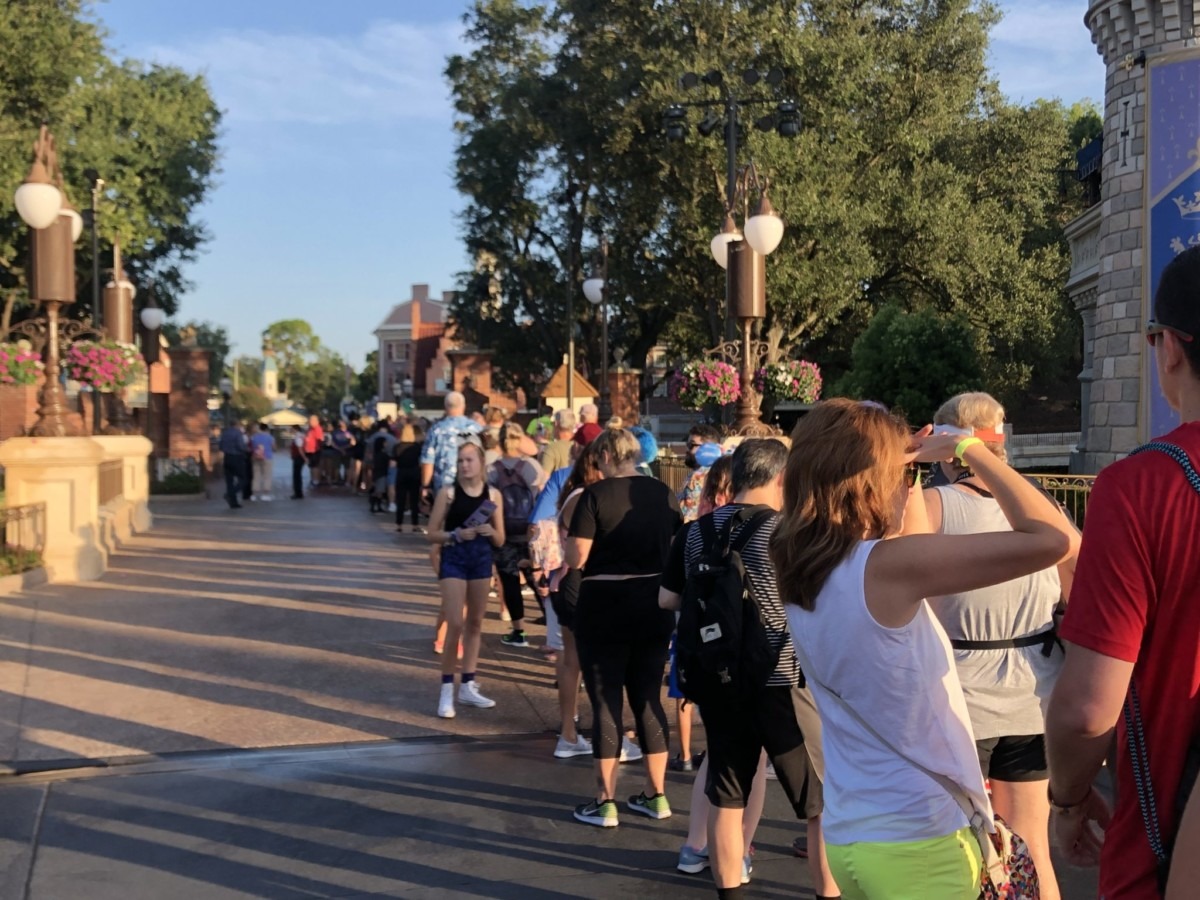 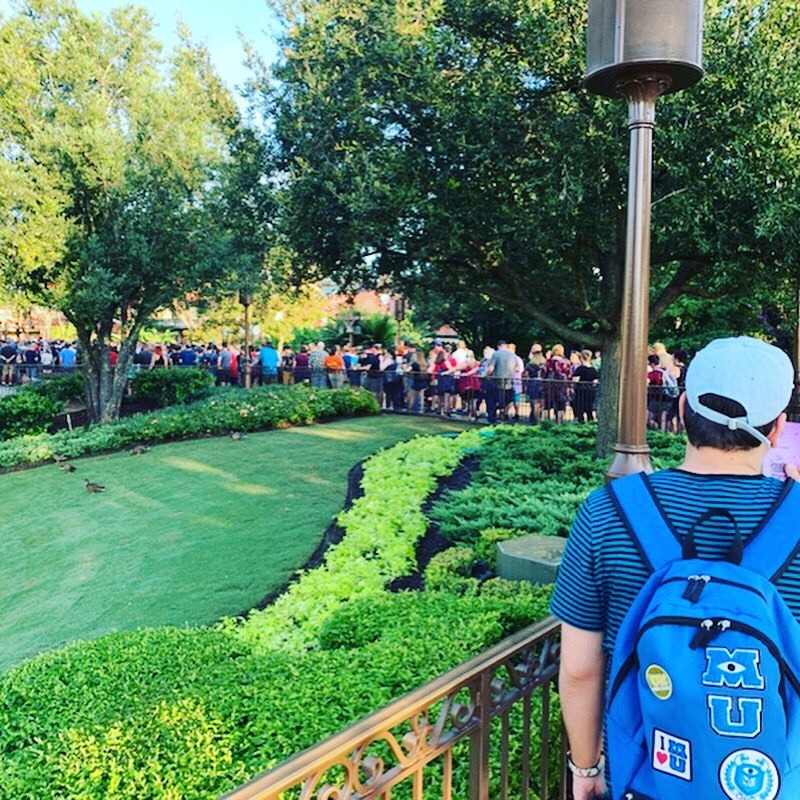 Outside the Haunted Mansion, characters were sporting spooky attire, and you could purchase a special cupcake too! 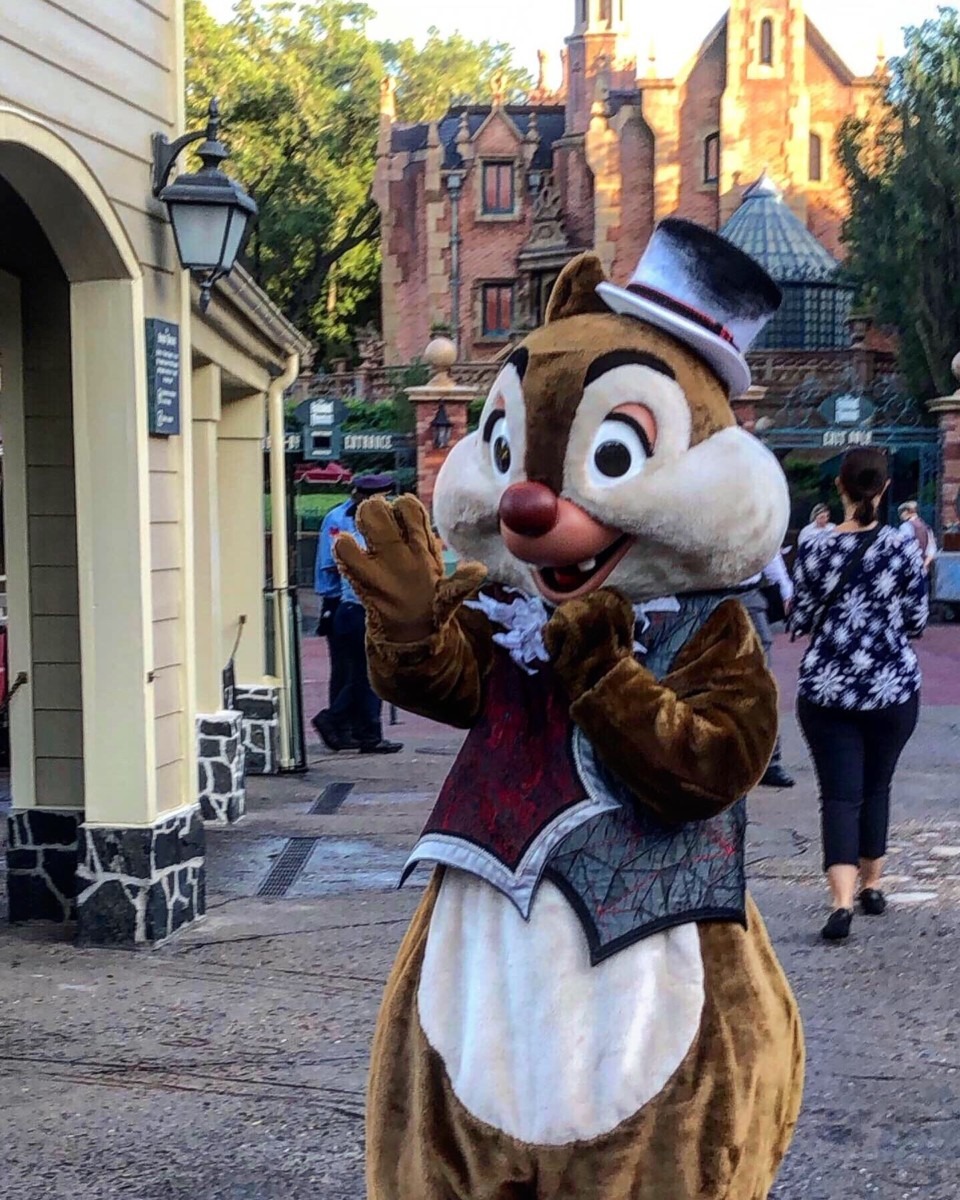 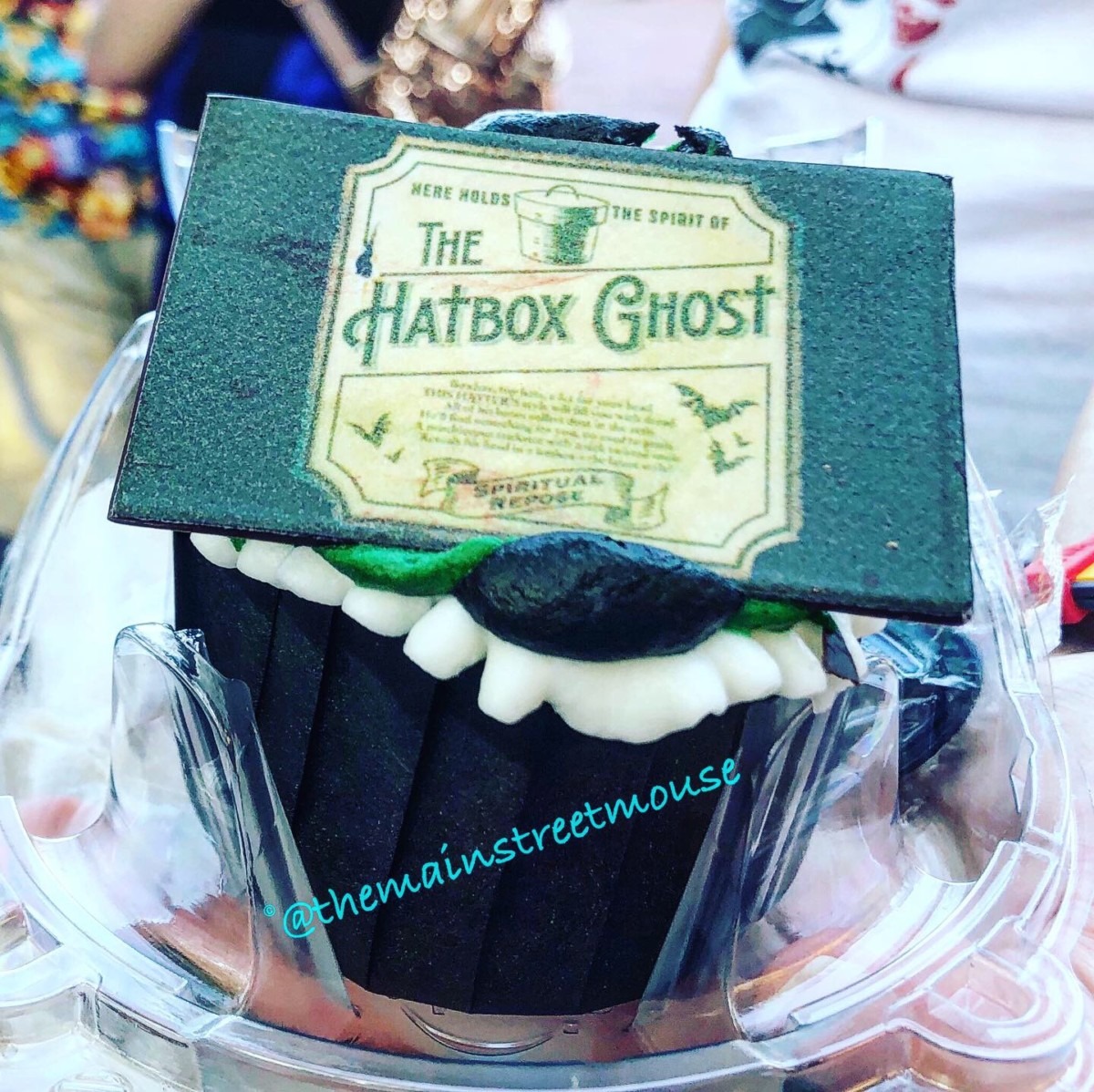 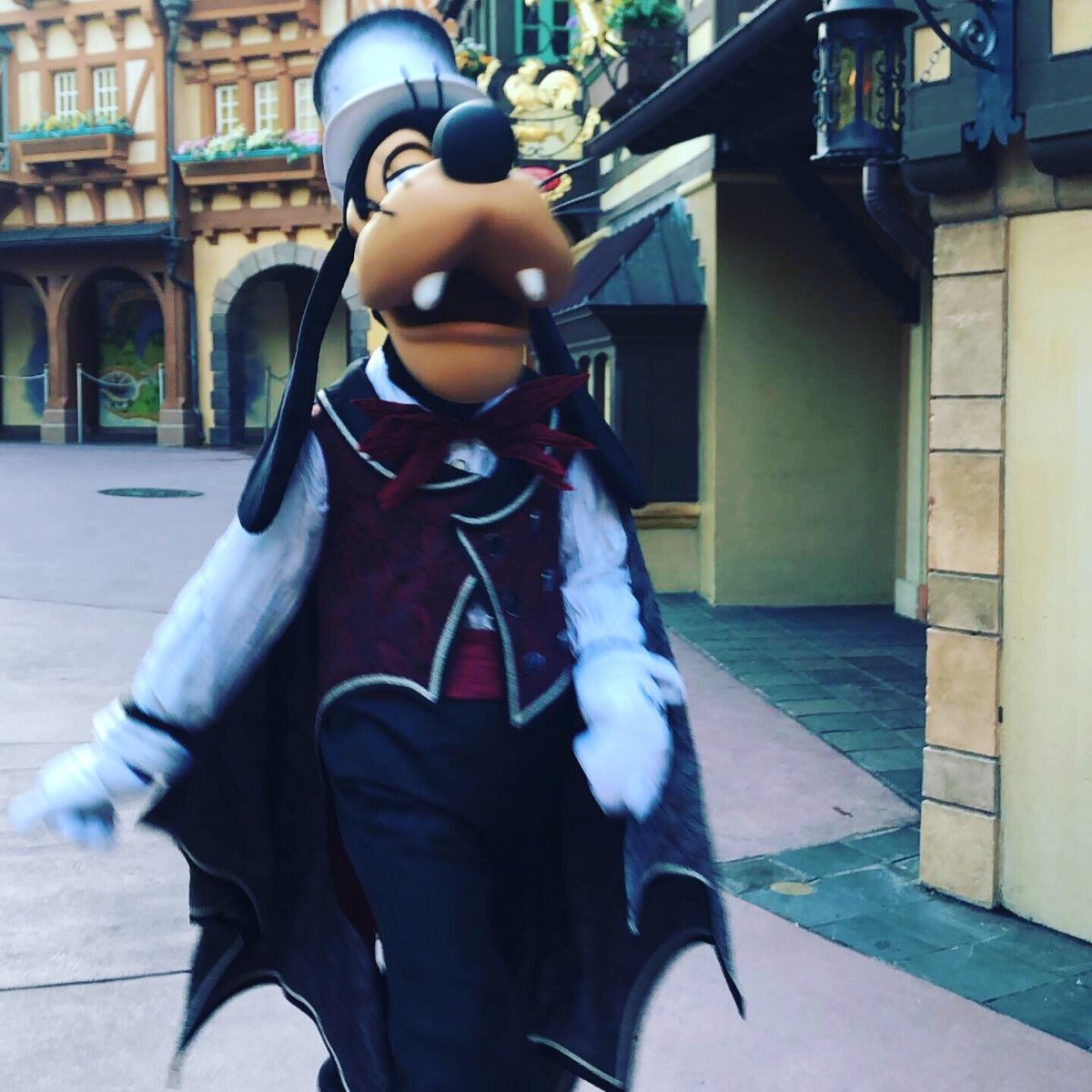 There are a lot of specialty items to choose from today in honor of the 50th anniversary. From clothing to collectibles, they have it all. 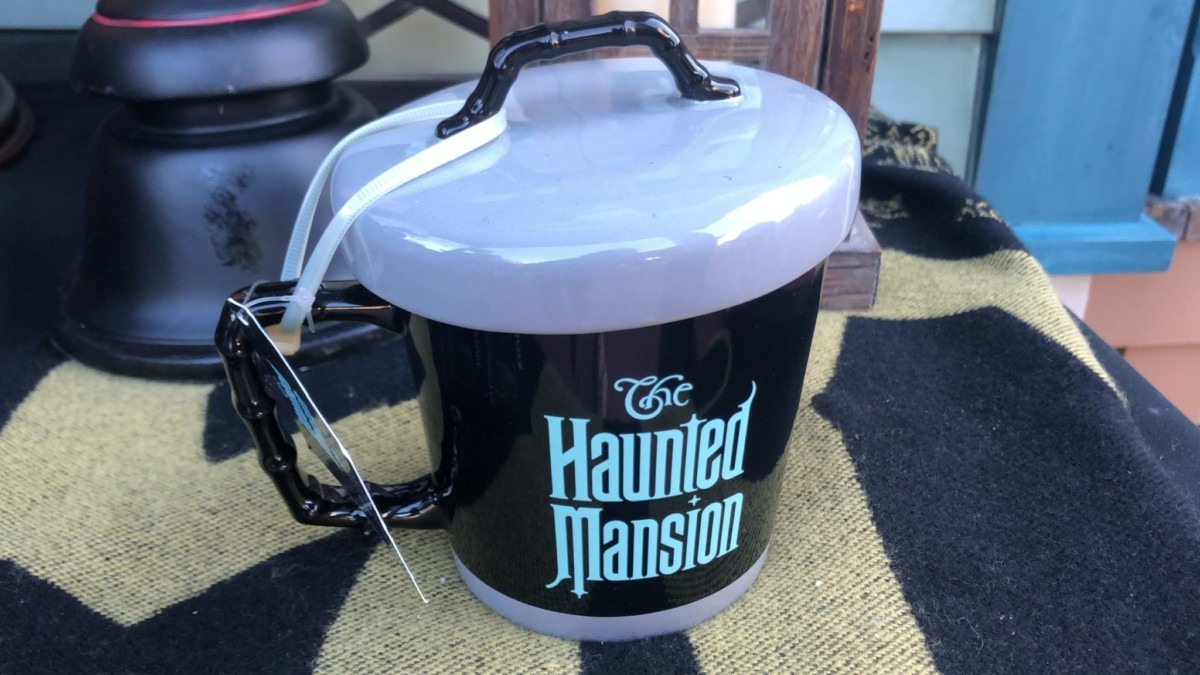 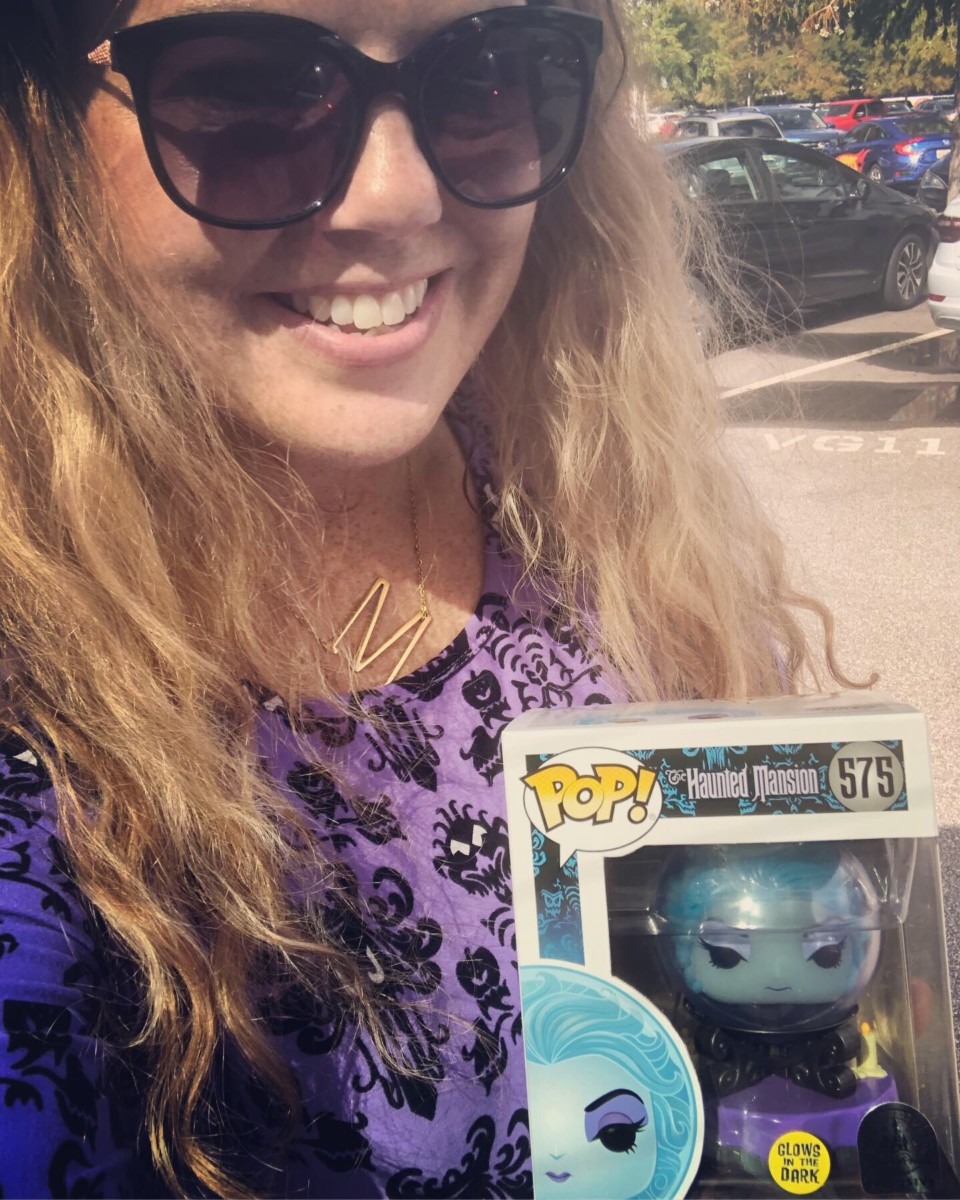 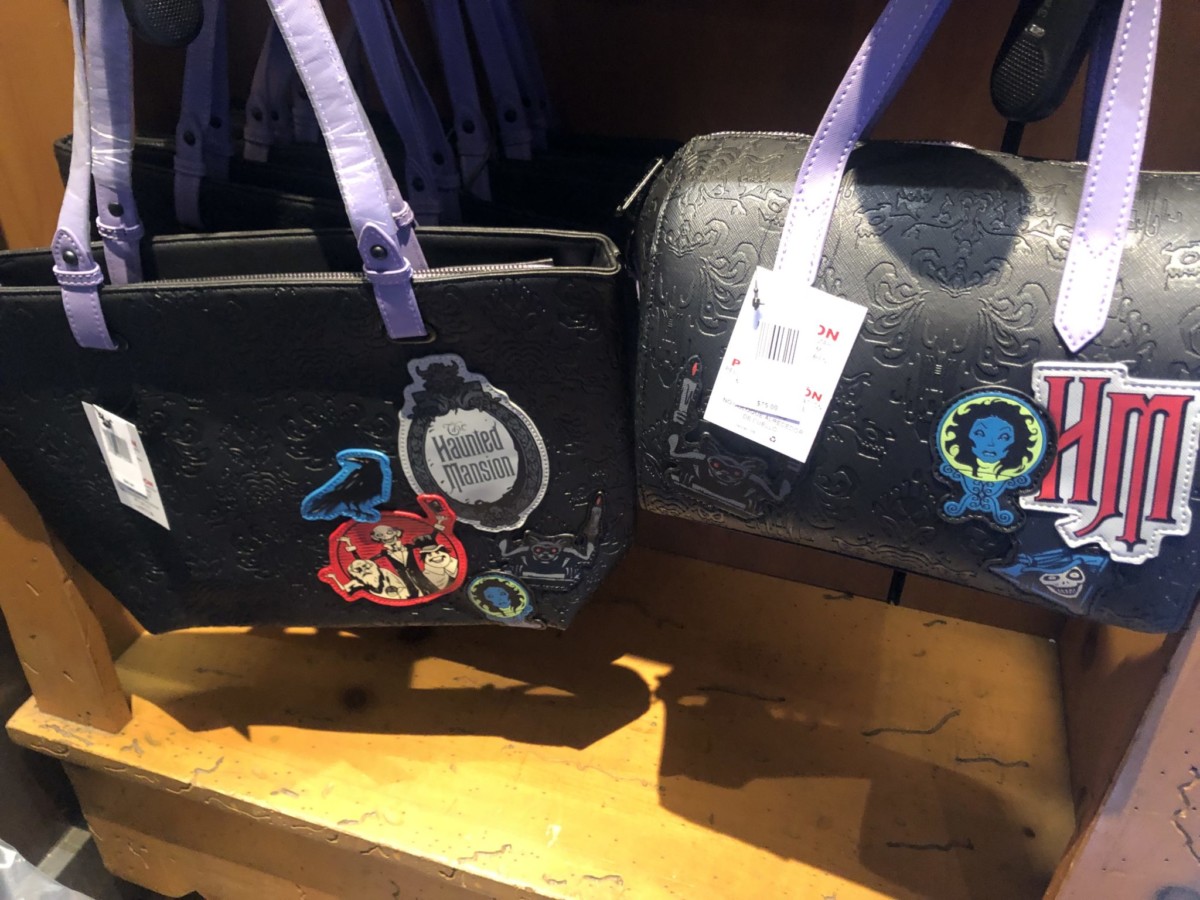 I’m glad we went over to check out the fun! I put a quick video below so you could see some of the merchandise for yourself! You can also see more in our Instagram stories at themainstreetmouse!