Disney cast members make magic every day for guests visiting our theme parks. Recently, tens of thousands of Cast Members experienced some magic of their own as they were among the first to preview Star Wars: Galaxy’s Edge, opening Aug. 29 at Walt Disney World Resort. Were they impressed? Find out by taking a look at their reactions to this immersive new land below 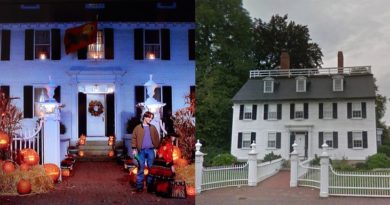