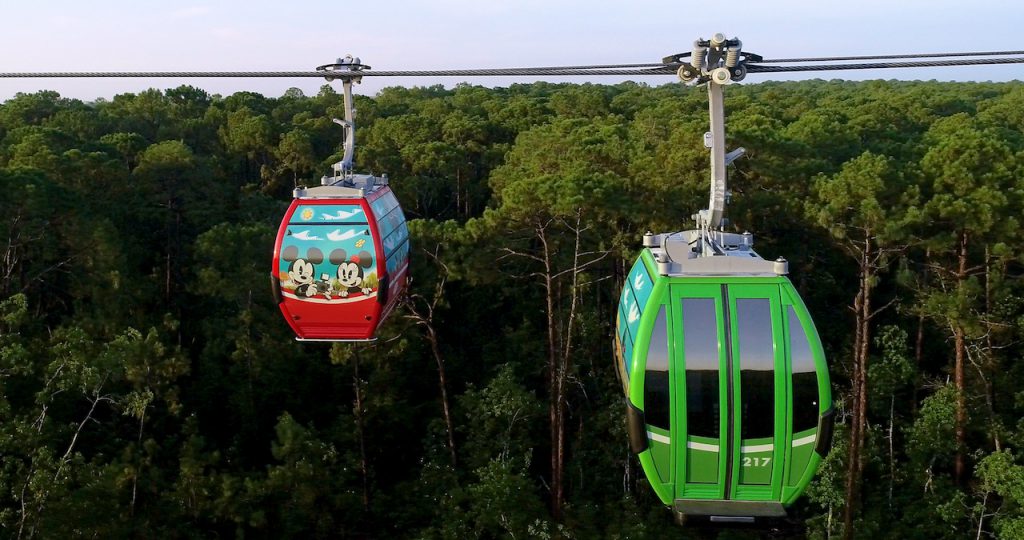 The Disney Skyliner, which is just about a month away from opening, will transport guests high above the Walt Disney World Resort from Disney’s Hollywood Studios and Epcot to four resort hotels – Disney’s Art of Animation Resort, Disney’s Caribbean Beach Resort, Disney’s Pop Century Resort, and Disney’s Riviera Resort.

But guests won’t be the only ones flying in style when Disney Skyliner opens. Our friends at Walt Disney Imagineering (WDI) just shared the first sneak peek at the stylish new costumes Disney Skyliner cast members will don with the system opens on September 29.

WDI partnered with Costuming to design new mid-century modern costumes that were inspired by the travel system’s color scheme and the curved shape of the Skyliner cabins.

Check out the video above for an inside look. And be sure to stay tuned to the Disney Parks Blog for more updates on Disney Skyliner.