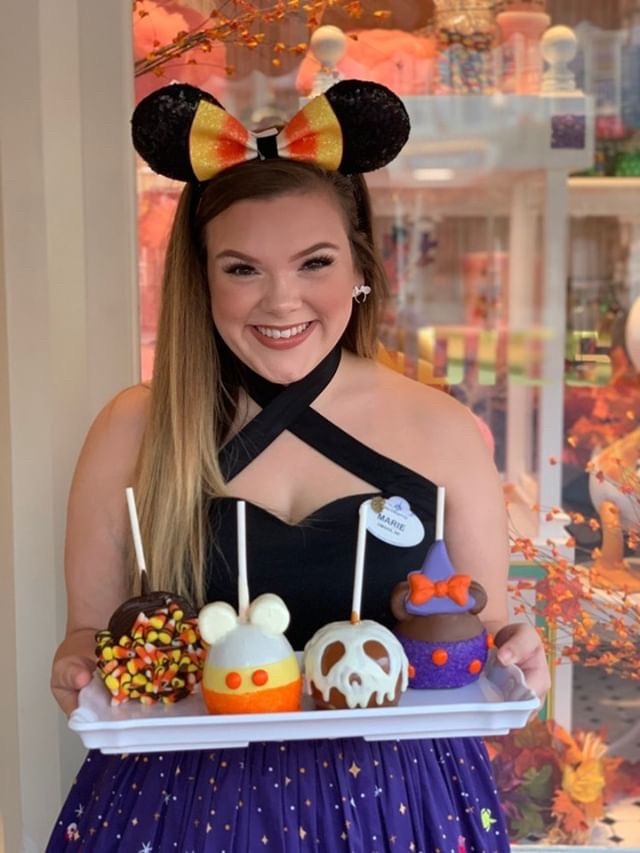 The spooky season is officially underway beginning today at the Walt Disney World Resort! Not only does Mickey’s Not So Scary Halloween Party begin tonight, you can also find fun merchandise and themed snacks at the Magic Kingdom. Let’s talk snacks, particularly at The Confectionery on Main Street. Take a look at some of the goodies that they’re offering now! 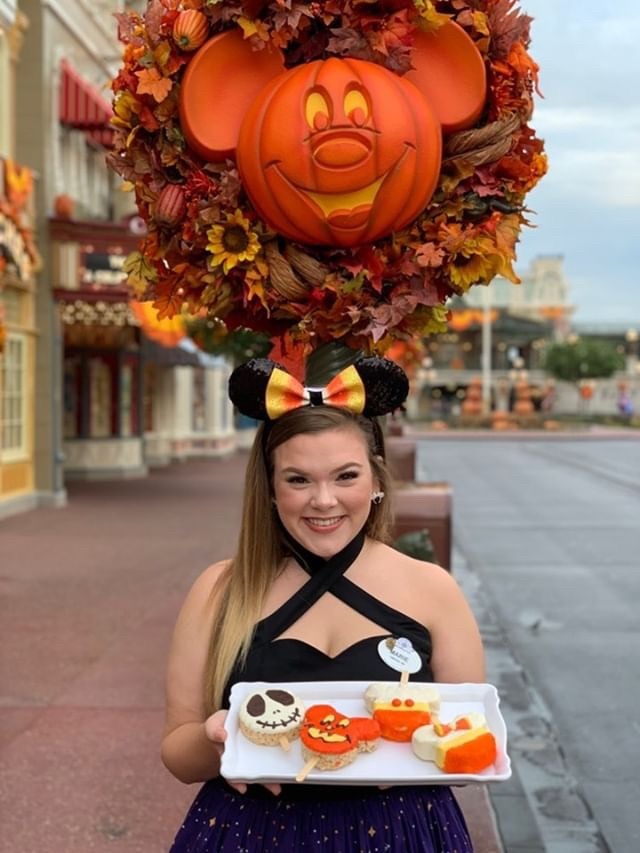 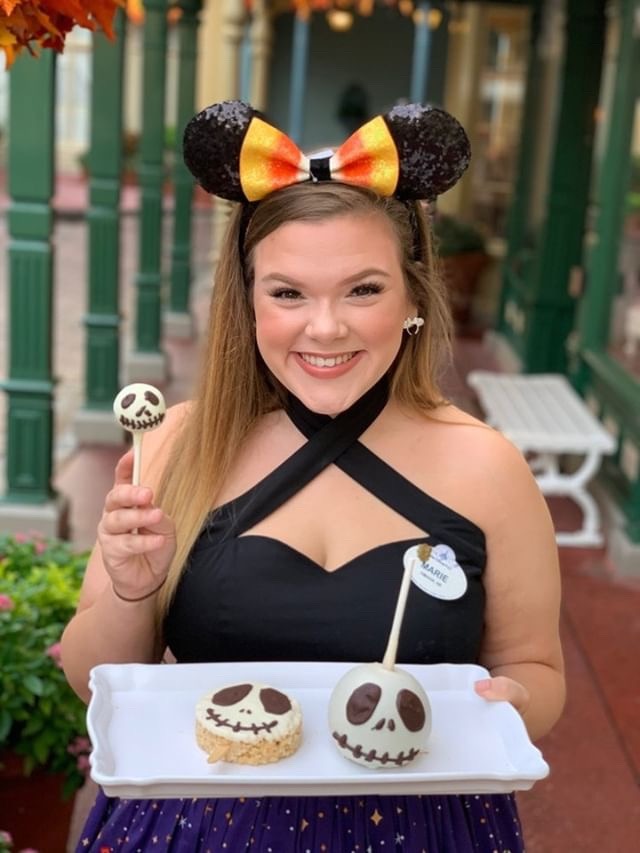 How cute are these goodies? The caramel apples are delicious… and the cake pops! Rice Krispie treats too! They say Disney calories don’t count, right? I’m in! So the next time you’re at the Magic Kingdom, don’t forget to swing by The Confectionery and grab yourself a festive treat. You’ll be glad that you did!