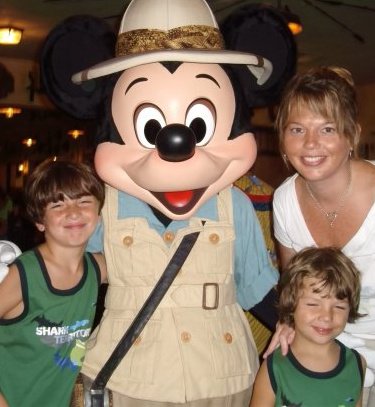 Posting again for those who missed it! Enjoy! ~M

For as long as I can remember, I’ve been a Disney girl.  I honestly don’t recall a time when I didn’t have an affection for all things Disney. When I was little, my mom took me to see Disney movies.  When I was 6 I went to Walt Disney World for the first time, those are my earliest memories.  Is that what triggered my so called Disney life? I certainly can’t pinpoint it, but as I tell people, Disney is in my soul.  How about you? Let’s find out!

As I mentioned above, I was exposed to Disney very early on.  When I had my own children I started them even earlier.  Both of my sons had their first Disney trip just before their first birthdays.  Yes, some said they were too young to visit Walt Disney World, but in my heart, I knew I wanted to take them.  Do they remember those early vacations? No, but I sure do…. and those are memories that mean the world to me, no pun intended.  My boys are now, yikes, teenagers, and we still go to Disney all the time.  Living roughly six miles from World Drive helps with that of course.  When I was a teen, I had to save my babysitting money and such, plus concoct a plan to get myself to Disney World.  My senior year of high school, they had a class trip on a cruise the school was offering for Spring Break.  Did I go on this cruise? Nope, I went to Walt Disney World. I saved for months, but honestly, it was the ONLY place that I wanted to go.  Yes, a true Disney kid. I was hoping my kids would be the same, so far so good! I remind my boys all the time how lucky they are that we live close to the magic now, because for years we yearned to visit the parks and it was hit or miss on whether we could. 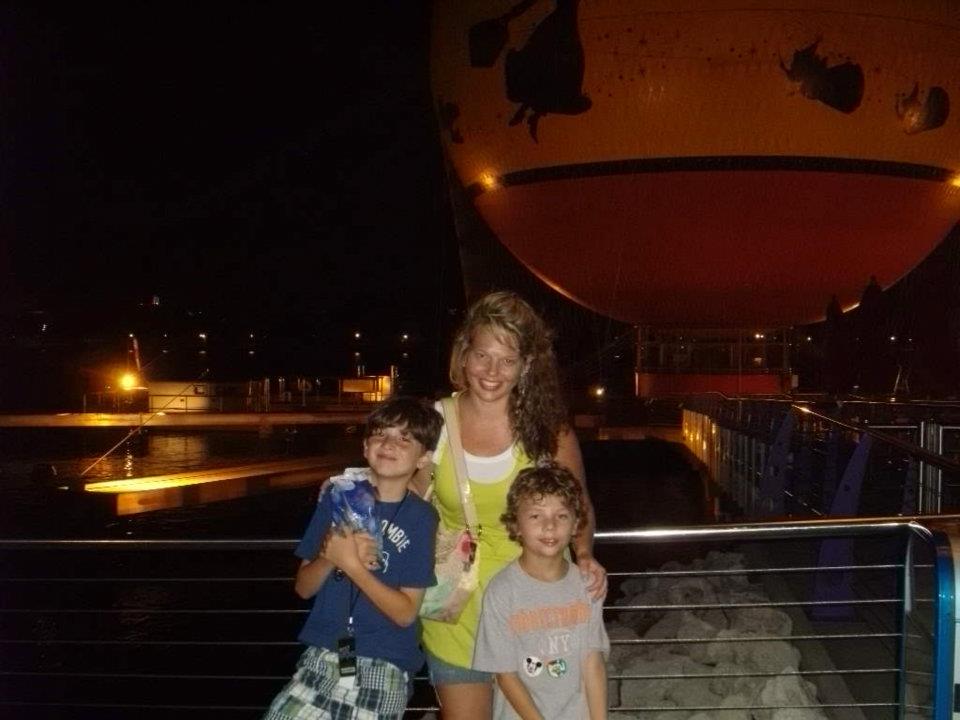 All the years leading up to our big move to Florida in 2014, always involved Disney somehow. Even when I knew that a Disney trip wasn’t in the cards for whatever reason, we’d find a way to get our fix all the way from Michigan. So what does a Disney fan do while experiencing the Disney blues due to lack of the parks? For us, we’d take a ride out to the Disney Store, that was always a quick way to get a sprinkle of magic. I remember specifically this one time, the year before we moved…. I was browsing through a rack at the Disney Store, and I could hear Disney music playing of course, and I started to get choked up a bit. Now, non Disney people would think that I’ve got some major issues. Not so! Part of your World was on, and my thoughts immediately drifted to our vacations, taking the boys to see their favorite characters and go on their favorite rides, and my heart hurt. I missed my happy place. Disney “depression” is real. When you have Disney in your soul, you feel a tug when you can’t be there. Another way to try to cure those feelings of longing was to go to Disney movies when they came out. Nothing new at the movies? Then we’d stay home and watch our favorites. I’d get inspired to write when we’d watch Disney films. Or go the to store. We started The Main Street Mouse in 2010, but I actually didn’t start writing for it until 2012. Little did I know what the future held. I just wanted to get that little bit of Disney magic, from anywhere I could. Living near Walt Disney World was just a dream, the ultimate dream. Every year after the holidays, I’d start pricing out Disney trips, even if I wasn’t sure if I could afford them, just to have a little bit of hope and to have something to maybe look forward to. Anyone else do that? It was fun to dream…. and hopefully be able to go. Disney was our ONLY choice when we’d start talking about vacations. We didn’t want to go anywhere else. Another filler was when Disney on Ice came to town! Oh gosh, and at Christmas time, we had to decorate with some Disney hints there too! You make due with what you’ve got! 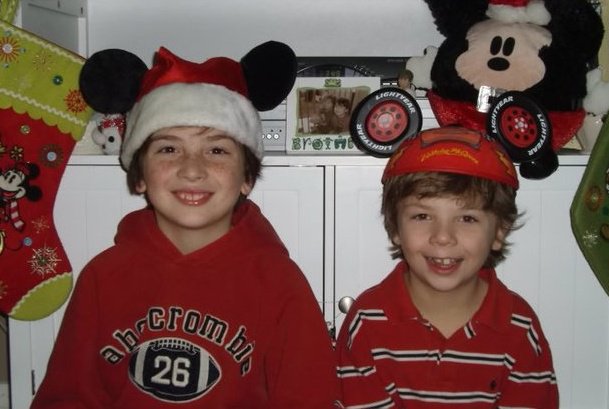 So now, we live near the parks. I miss my family back home, but I don’t miss Michigan per say. Living by Disney feels like home now, like it was where I was supposed to be. Disney has always been in my heart and soul. Now if I could only have my family and friends living close by as well, my dream would be complete. I know that’s not possible, so we just try to visit whenever we can. People ask me all the time if living near the parks takes away from the magic. My answer is always no, I’m not tired of it, it’s still magical. I’m blessed to be able to have a job, doing what I love. Reporting on Disney events is a dream come true, I don’t take that for granted one bit. Everyone has a passion for something. We all have some sort of fandom for things we love. My passion is Disney, always has been, and I assume it always will be. It’s in my soul, truly. How about you? When did you know that you had that love for all things Disney deep down? Tell me about it in the comments, I’d love to hear! Thanks for reading! ~M