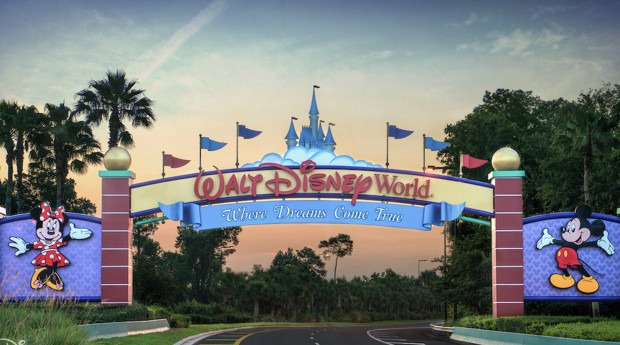 We have had many questions from readers regarding the theme parks as Hurricane Dorian approaches. Here is the latest update from WESH news here in Orlando.

Walt Disney World is operating as normal ahead of Hurricane Dorian, but is monitoring the storm as it approaches the state.

Hurricane Irma shut down Disney World for two days in 2017. That was only the sixth time in the resort’s 45-year history that severe weather has forced the theme park to close.

Hurricanes Floyd and Charley prompted closures in 1999 and 2004, respectively. Hurricane Matthew forced a closure in October of 2016. Disney was also closed on September 11, 2001.

Stay tuned for more updates as we receive them. Stay safe everyone.