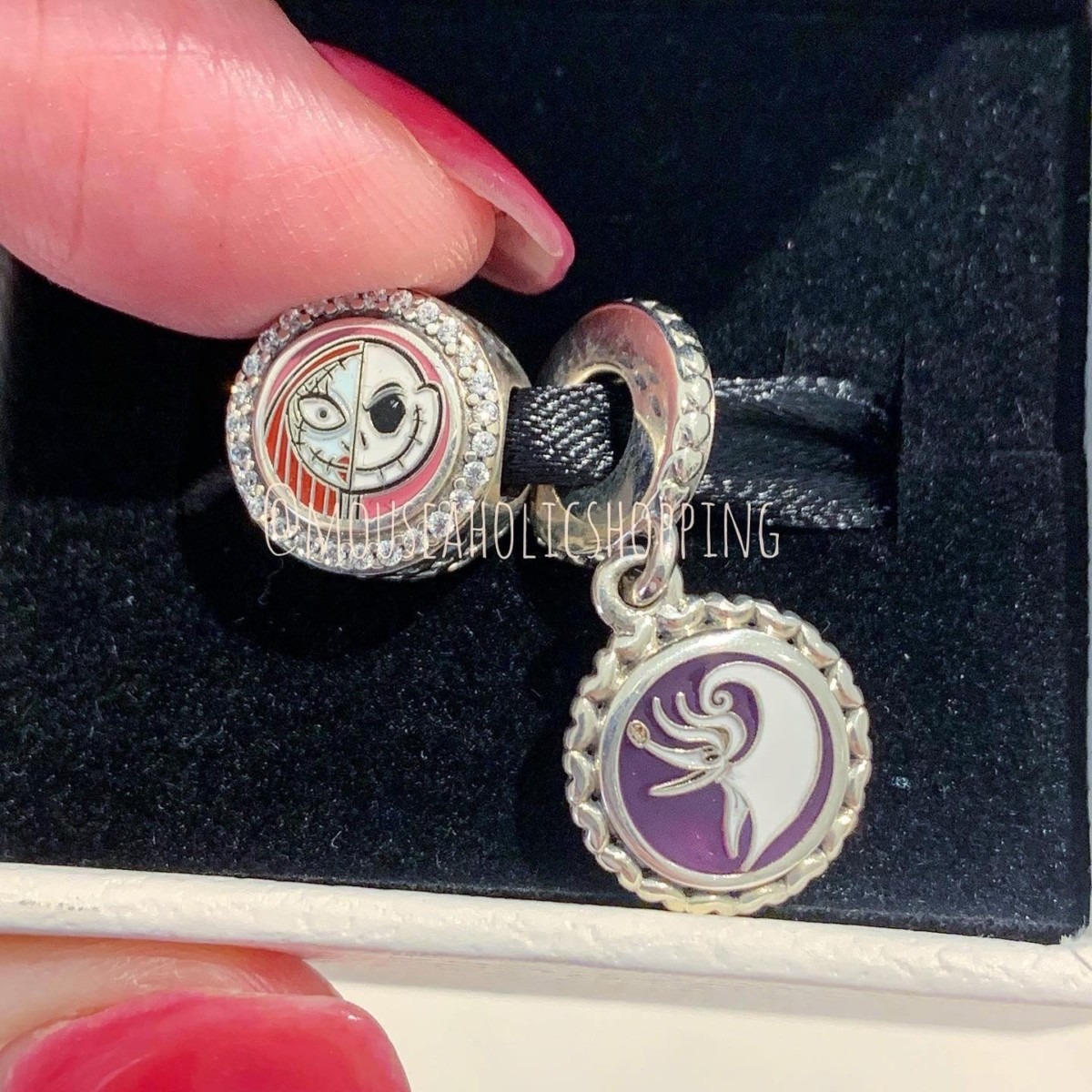 This is Halloween, this is Halloween…. or Christmas? Fans of Tim Burton’s The Nightmare Before Christmas just might say both! Either way, if you’re a fan of all things Jack and Sally, then these new Pandora charms are for you. They’re two sided and absolutely adorable, take a look! 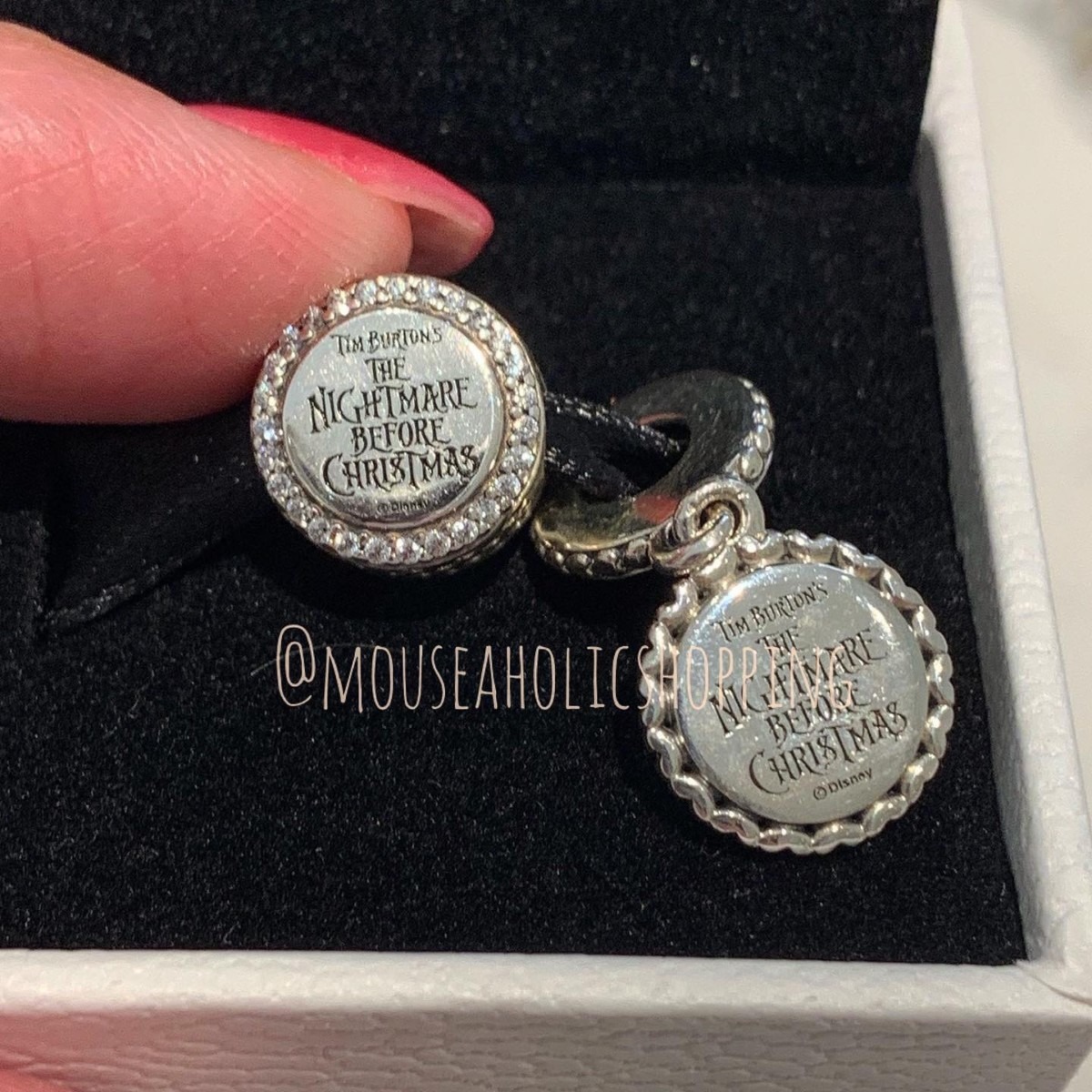 The slide charm features a Jack and Sally combination image, and the dangle charm has Zero on it. Both have The Nightmare Before Christmas written on the back. Being that Jack Skellington hosts the new Halloween fireworks show at Mickey’s Not So Scary Halloween Party, I’d say this new set is perfectly timed. A big thank you to MouseAholic Shopping Services for the photos! Follow them for more!