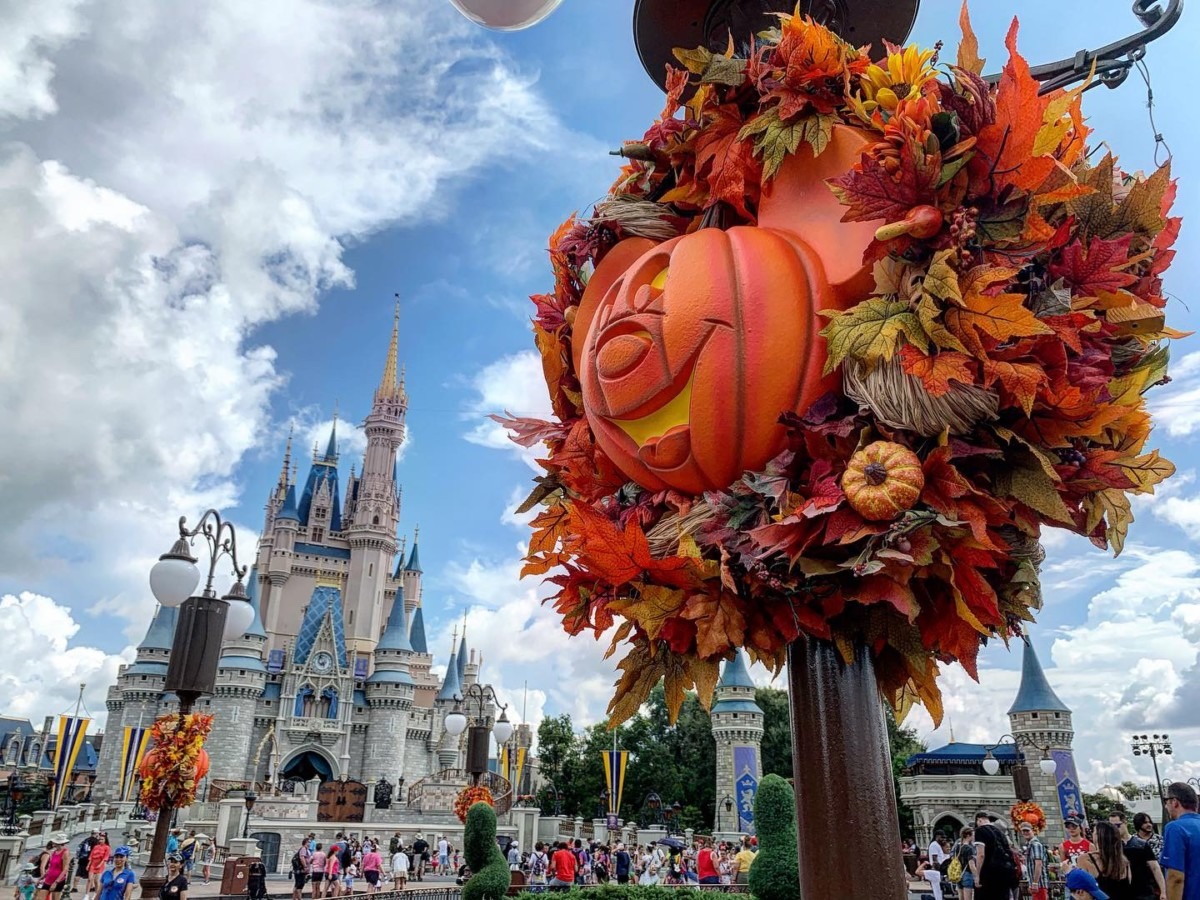 We are still on hurricane watch here in Central Florida with Dorian off the coast. Yesterday we released park hours as everything at Walt Disney World is closing early today. The closing times are as follows-

Epcot will close at 7pm tonight. Food booths at the Food and Wine Festival are already shutting down.

Disney Springs will close at 8pm.

UPDATE- Extra Magic Hours for all Walt Disney World Parks are canceled for tomorrow morning. Regular park hours are as usual at this point. If anything changes we will be sure to let you know! Stay tuned for more, stay safe everyone.