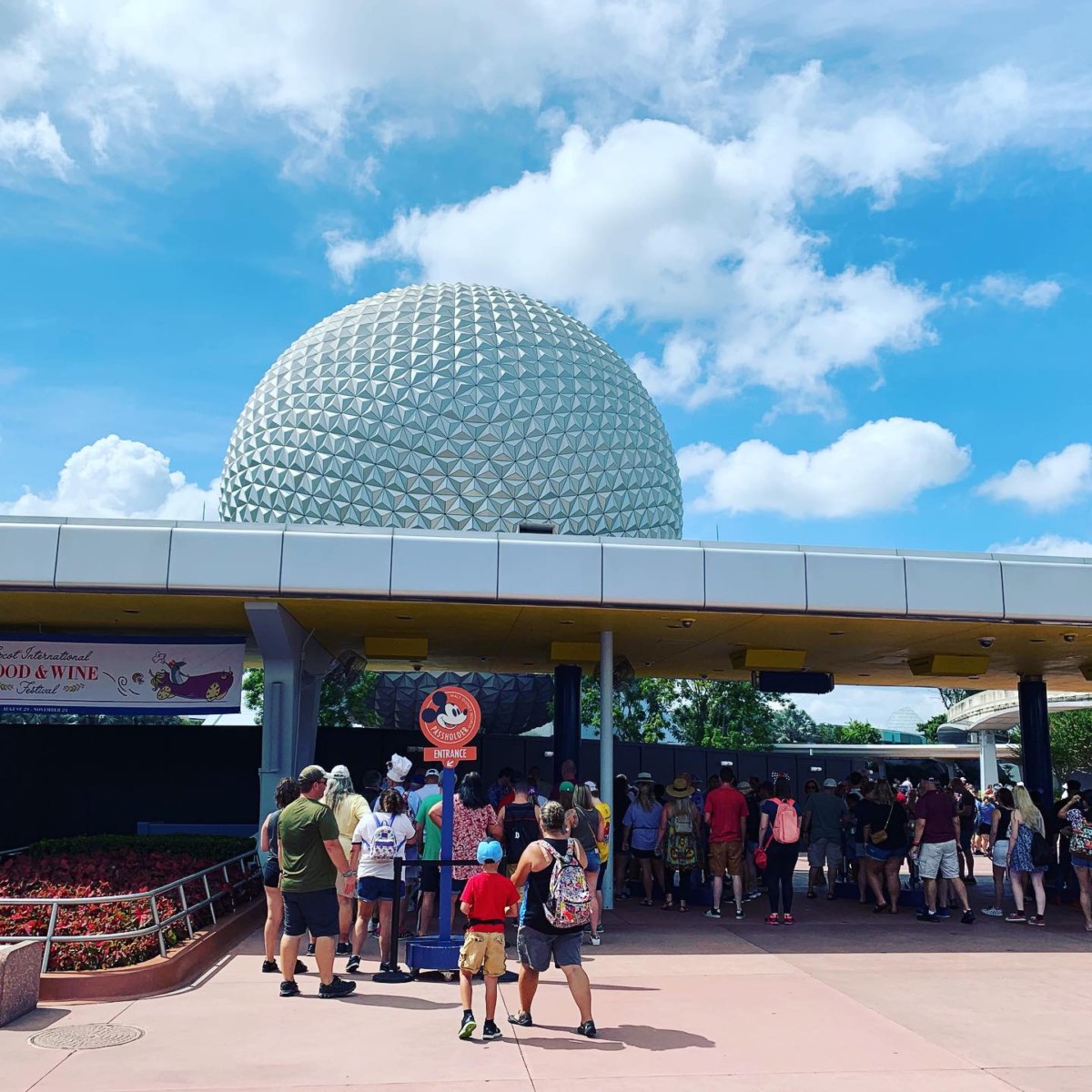 We are still on hurricane watch here in Central Florida with Dorian off the coast. Yesterday we released park hours as everything at Walt Disney World is closing early today. The storm is very slow moving so there has been a slight change to the park closure times.

Epcot will close at 7pm tonight instead of 3pm like originally reported.

Disney Springs will close at 8pm.

Animal Kingdom and Hollywood Studios are closing at 2pm.

So far there have been no updates as to any changing park hours for tomorrow but we are watching and will update you if and when that happens. Stay tuned for more, stay safe everyone.

Inside Scoop: 7 Takeaways After Traveling to Spain and France with National Geographic

Serve Your Guests in Disney Style With This Mickey Mouse Head Shaped Cheese Board!