Encounter Halloween Surprises, Catch a Glowing Parade, Travel to the Galaxy’s Outer Rim and More This September at Disneyland Resort 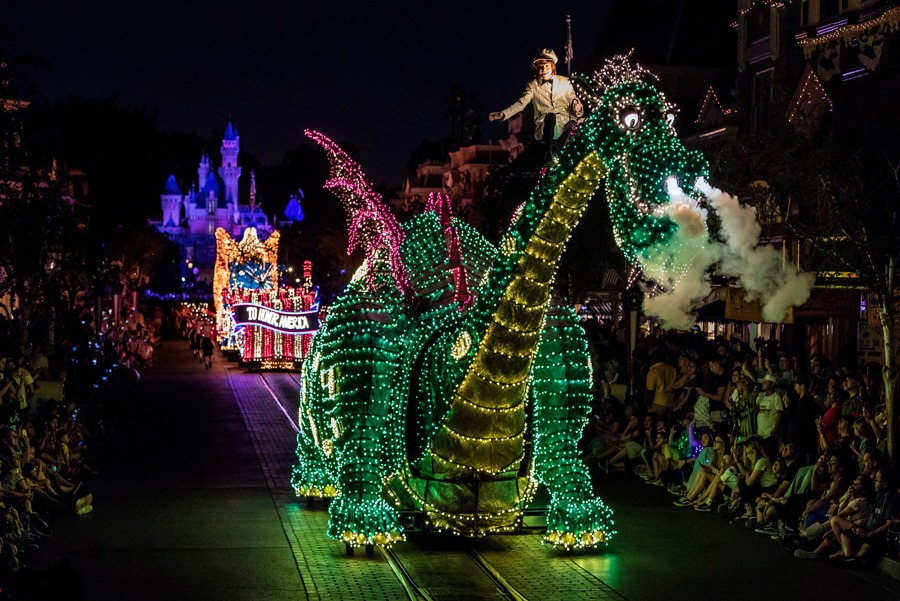 Encounter Halloween Surprises, Catch a Glowing Parade, Travel to the Galaxy’s Outer Rim and More This September at Disneyland Resort

September is officially here! Although it’s still sunny in Southern California, the Disneyland Resort is preparing for fall – the Halloween season to be exact! It’s a fantastic time to visit the parks. Here are a few things not to miss in September:

The beloved parade has returned to brighten up Disneyland park. The iconic “Main Street Electrical Parade” radiates a sense of wonder, joy and – for some – warm nostalgia. The nighttime spectacle features half-million sparkling lights and “electro-syntho-magnetic musical sounds.” Hurry to catch its limited-time engagement on your next visit to the Disneyland Resort, taking place nightly now through Sept. 30.

Guests of all ages are invited to experience Halloween Time at the Disneyland Resort, with spook-tacular experiences themed especially for the season starting Sept. 6 through Oct. 31, 2019. Halloween magic will enchant at both Disneyland park and Disney California Adventure park with seasonal attraction overlays, Halloween-themed décor and food and beverage offerings. In addition, enjoy encounters with dastardly Disney villains!

The largest single-themed land expansion in Disney Parks history is open for visiting travelers, with new experiences for you to live your own Star Wars adventure. While on the remote planet of Batuu, sample galactic food and beverages, explore an intriguing collection of merchant shops and take the controls of the most famous ship in the galaxy aboard Millennium Falcon: Smugglers Run.

Are you visiting the Disneyland Resort in September?