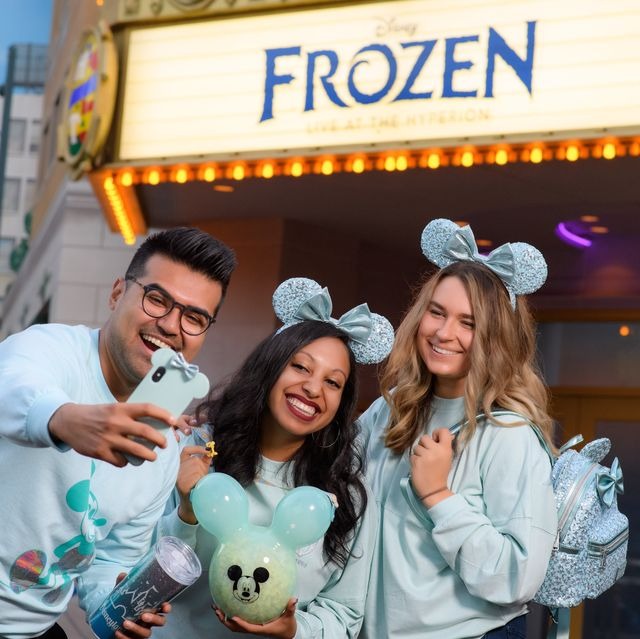 As originally seen on Delish.com-

Good news for anyone not planning a trip to the park in the near future: Merch like the Mickey ears and coffee tumbler will be available on shopdisney.com starting September 13 (the same day everything will be available in parks)! And a few weeks later, you’ll find products in Disney stores. For aqua-colored donuts, churros, eclairs, and macarons, though, you’ll have to head to the Happiest Place on Earth.

Here are some photos of what’s to come! 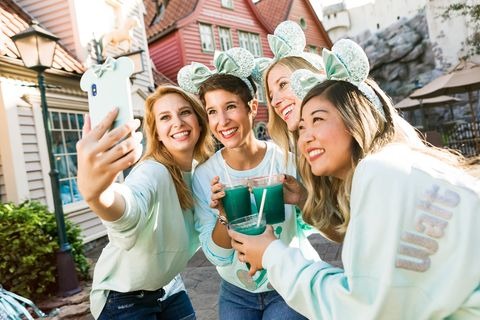 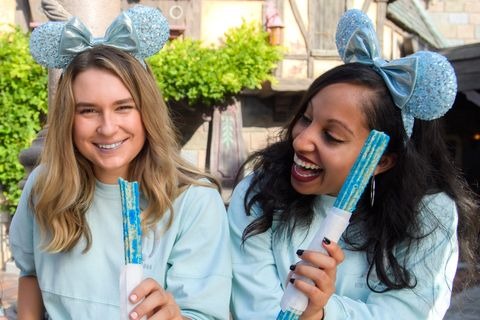 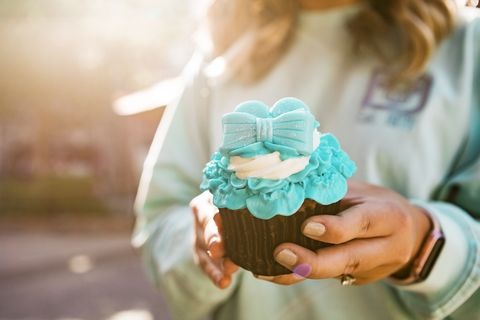 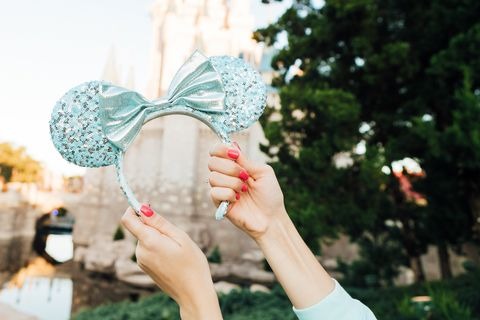 A big thank you to Delish for the info and photos!