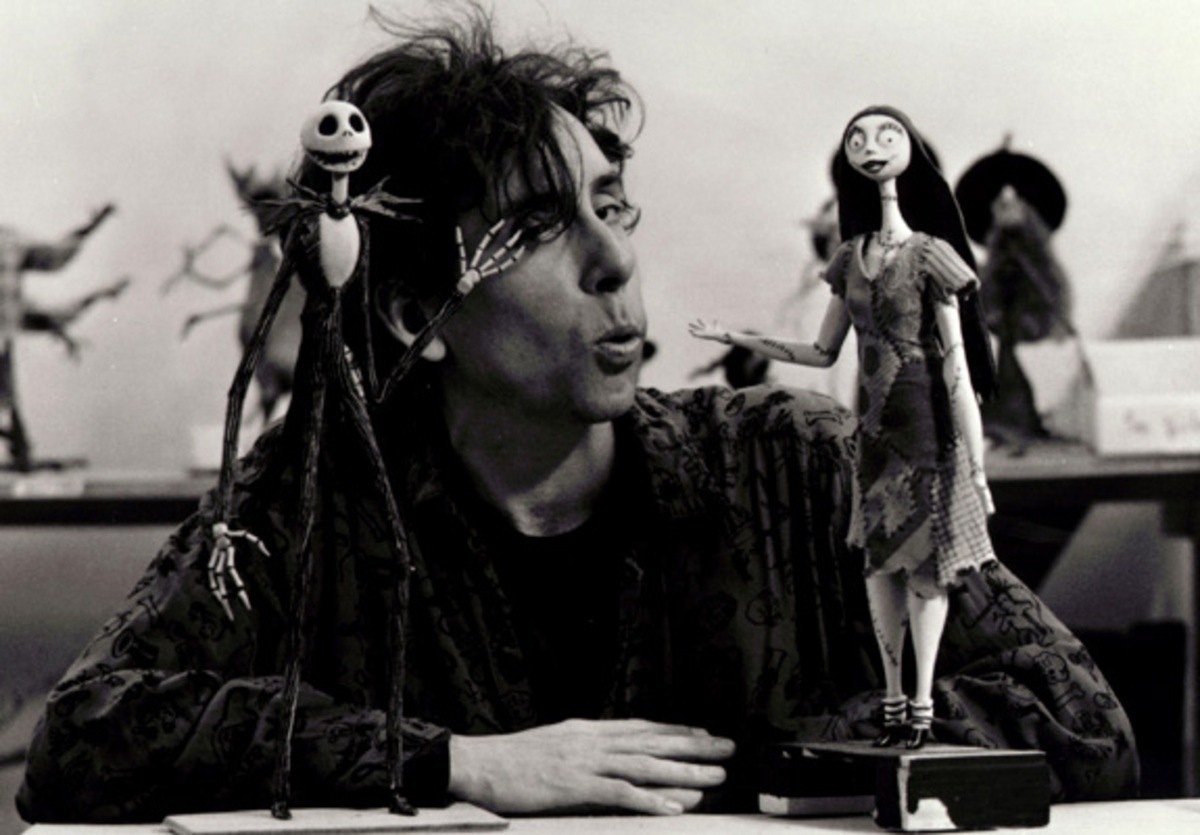 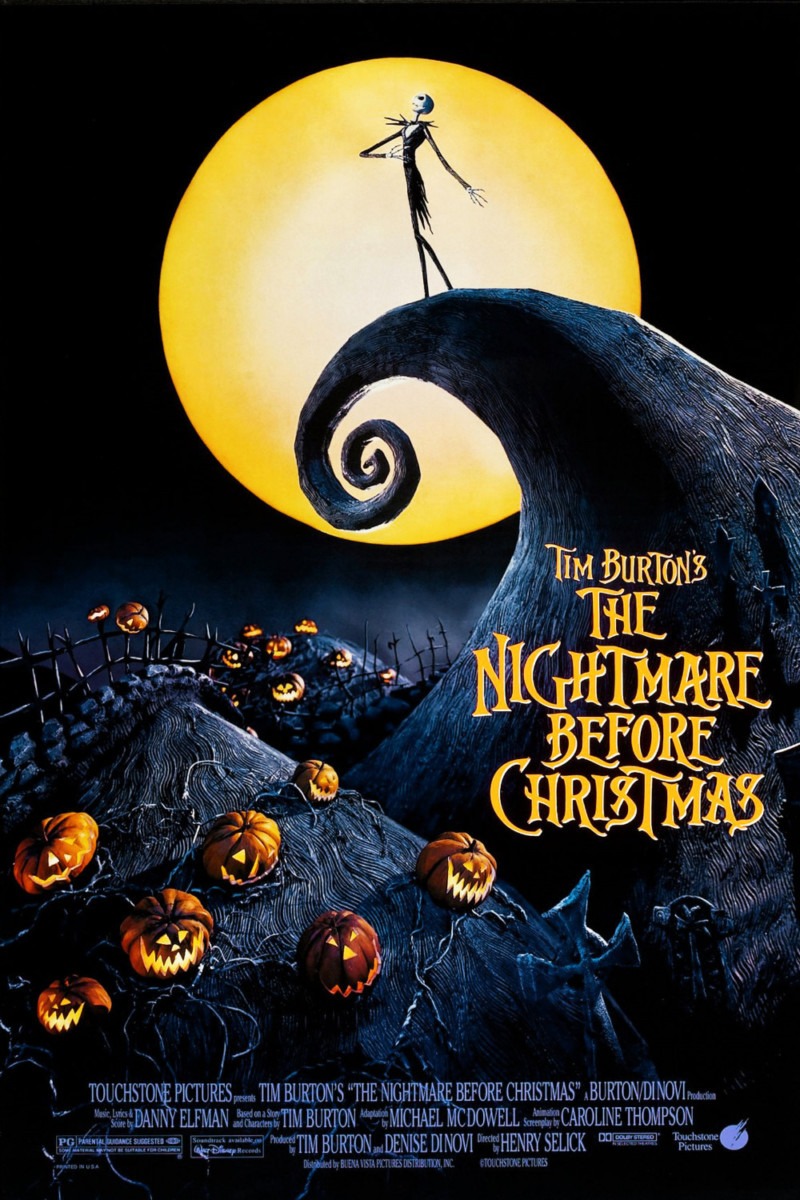 Yes, it’s early September, but Halloween is in full swing at Walt Disney World and also kicking off this weekend at Disneyland.  This is, for a lot of guests, their favorite time of year.  This year at Mickey’s Not-So-Scary Halloween Party, Jack Skellington has taken over as the host for the new show, Disney’s Not-So-Spooky Spooktacular.  A larger than life, Jack Skellington walks out from the doorways of Cinderella Castle and addresses the crowd to talk about the show they are about to see.  Jack along with Sally, is one of the most popular meets and greets during the party.  If you have never seen the film by Tim Burton, “The Nightmare Before Christmas” you may wonder why are so many people fascinated by this character. A quick synopsis about the movie, Jack Skellington, The Pumpkin King, leads the celebration every Halloween in Halloween Town. Jack has grown tired of things the same year after year and finds a portal to Christmas Town where he falls in love with the idea of Christmas. Now, this article is not meant to explain the story of the movie.  It’s more to explain the history of Tim Burton and how the movie came to be. 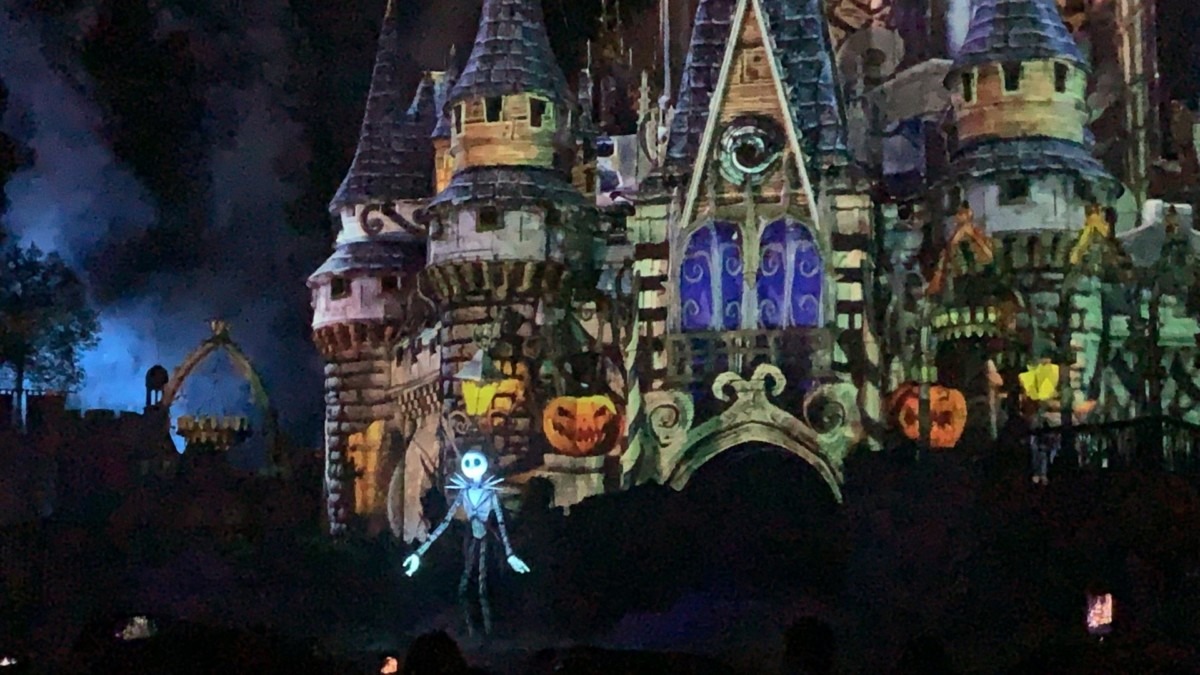 Tim Burton’s ties to the House of Mouse go back to his early days. He was born and raised in Burbank, CA.  He spent most of his childhood as a recluse, drawing cartoons and watching old movies.  Growing up he felt an affinity to Edgar Allan Poe, Vincent Price, and the classic movie monsters. His drawing became his sanctuary and in the ninth grade, he won first prize for designing an anti-littering poster.   His drawing was even put on all the garbage trucks of Burbank for the next year.

When Tim was 13 he went to Disney to visit and asked what he would need to do in order to work there. They gave him a typical speech to stay in school and study. The problem was that Tim hated school.

At 18 Tim wrote and illustrated a children’s book about “The Great Zlig”, a huge blue monster that terrorized other creatures. Tim sent his book and a letter to Disney asking them to take a look at it. He received a very encouraging and kind letter back, but no job offer.

Tim went on to the California Institute of the Arts where he graduated in 1979. After reviewing his film “Stalk of the Celery Monster”, Disney hired Tim to work for the animation department. Tim worked on movies such as “The Fox and the Hound”, “The Black Cauldron”, and “Tron”. The problem was Tim was not the typical Disney artist. He didn’t have the style the others had and he was unhappy.

After 3 years of working at Disney, Burton wrote a poem that he wanted to turn into a film. He created the stop-motion short titled “Vincent” about a boy that wanted to grow up to be Vincent Price. Tim was even able to persuade Vincent Price himself to narrate the film. This was wonderful for Tim as Vincent Price was his idol.

After “Vincent”, Tim worked on some other projects for Disney but still felt he wasn’t right with Disney. Before leaving in 1984, Tim directed a black and white live-action short titled “Frankenweenie”. Tim would go on to remake the film in 2012 where it would receive positive reviews from the critics and be nominated and win many awards.

Tim created another poem while at Disney about a Halloweenland, which would become “The Nightmare Before Christmas” eventually. He proposed a 30 minute television holiday special based on the poem, but Disney didn’t go for it.

After he left Disney, Tim went on to have much success. He was chosen by Paul Reubens (a.k.a. Pee-wee Herman) to direct “Pee-wee’s Big Adventure”. Then “Beetlejuice”, “Batman”, “Edward Scissorhands”, “Batman Returns” to name a few. Tim always was thinking back to his poem and creating Nightmare. Disney still owned the right to the film, so Tim returned to Disney and in 1990 and they made a development deal for the film. Production started on the film in 1991 and took almost 3 years to make. Due to scheduling issues, Tim was unable to direct the film but Henry Selick another Disney animator was available. 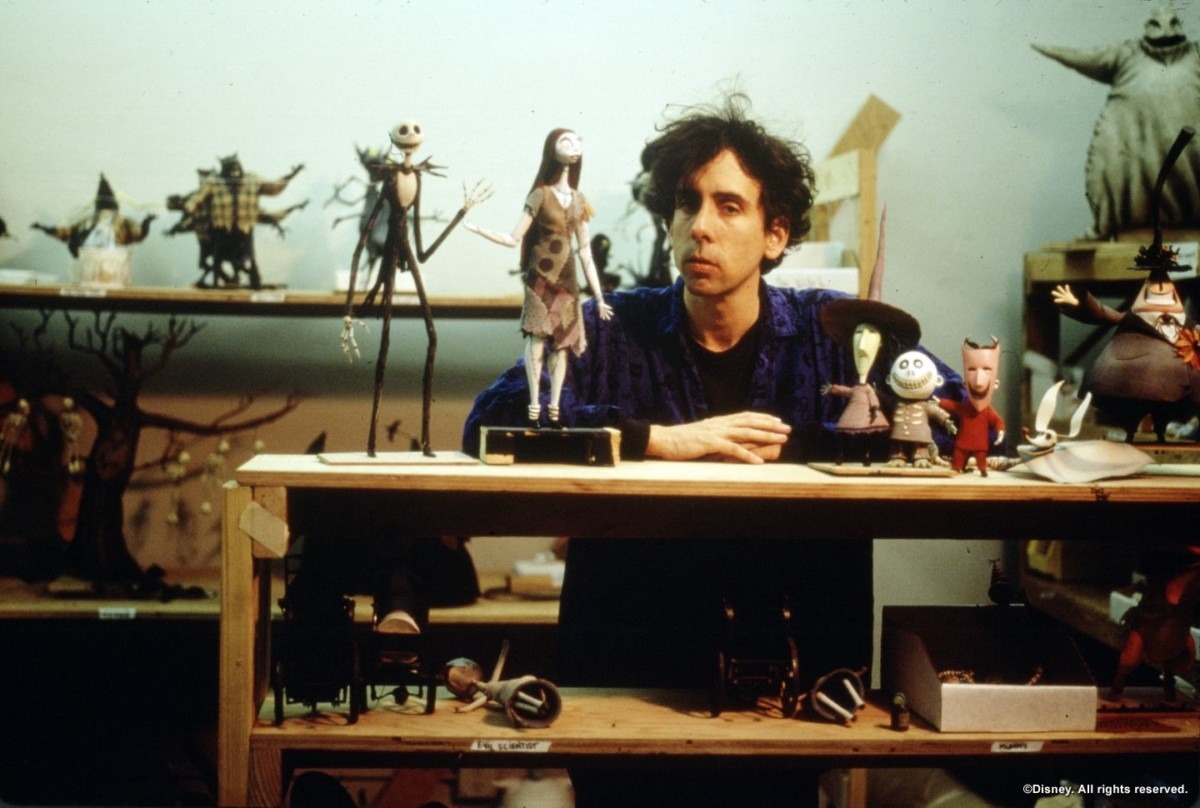 In July of 1991, Selick and a crew of over 120 workers utilizing 20 sound stages began work on the film. When all was said and done there were 109, 440 frames taken for the movie. The film was shot in 24 frames per second. So for each second of film, there were 24 frames taken. They would have to pose and set up each frame, which was very time-consuming.

There was a total of 227 puppets created for the film. Jack Skellington alone had over 400 different heads for all his expressions throughout the film. 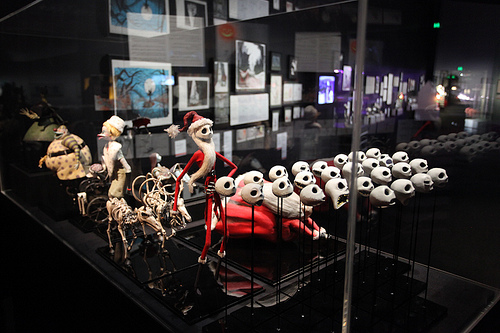 Burton got with Danny Elfman, former lead singer and frontman for the band Oingo-Boingo to write the film’s score. Elfman claims that the 10 songs he wrote for the film, “one of the easiest jobs I’ve ever had. I had a lot in common with Jack Skellington”. In writing the songs, most of it was Burton’s description of a scene or part of the film that inspired Elfman to write the song. During the movie, Elfman was the singing voice of Jack and speaking voice of Barrel, while Chris Sarandon was the speaking voice of Jack. You may know Sarandon from his iconic role as Prince Humperdinck in “The Princess Bride”. Another main character in the film Sally was voiced by Catherine O’Hara who also voiced Shock. You’ll know Catherine from Burton’s film “Beetlejuice where she played Delia Deetz. She has also voiced the Weird Girl/Mrs. Frankenstein in “Frankenweenie”. Another person from “Beetlejuice”, Glenn Shadix voiced The Mayor of Halloween Town. Glenn played Otho in “Beetlejuice”.  Another voice you may recognize in the film is Paul Reubens a.k.a. Pee-Wee Herman who was the voice of Lock.

When the film debuted it was received with great reviews. Roger Ebert went on to say the films visual effects were as revolutionary as Star Wars. The film has become a classic and loved by fans of all ages. This time of year at Disneyland, The Haunted Mansion is overlayed to become the Haunted Mansion Holiday which contains characters from the movie. Jack Skellington has made cameos in other movies like “Beetlejuice”, “Coraline”, “James and the Giant Peach”, “Sleepy Hollow”, “Alice in Wonderland”, and “Vincent”. Tim also included some cameos in Nightmare to pay homage to his other works. At the beginning of the film, there is a cat from the short “Vincent” seen knocking over a trash can. Most will agree that the snake in the film looks a lot like the Sandworms from “Beetlejuice”. Also one of the toys Jack has looks just like the Penguin’s vehicle in “Batman Returns”.

In 2001 Disney wanted to create a sequel to the film but Burton convinced Disney to drop the idea. He is and always has been very protective of Nightmare. In 2005 the video game “The Nightmare Before Christmas Oogie’s Revenge” did continue the story of the film.

The Nightmare Before Christmas brought the art of stop-motion movies back into the light and a whole new generation was introduced to it. Stop-Motion is a form of filmmaking that anyone with a camera, some clay (Legos work great also), imagination and patience can create. The process is very time consuming but if done correctly the results show the viewer the dedication the creator had to their project. Tim Burton’s idols of Vincent Price and Edgar Allen Poe inspired him, but to me, Tim is a true inspiration. Thank you, Mr. Burton, for sharing your visions and dreams with the world.  Tim has also gone on to direct many other Disney box office hits including, “Alice in Wonderland” and “Dumbo”.

Thank you so much for reading about Tim Burton and The Nightmare Before Christmas, I hope you learned something you didn’t know and if you haven’t seen the film, I hope you will take the time to watch it soon. 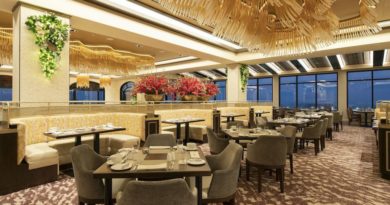 #DisneyMagicMoments: Cooking Up the Magic with a Disney Vacation Club Recipe from Disney’s Riviera Resort 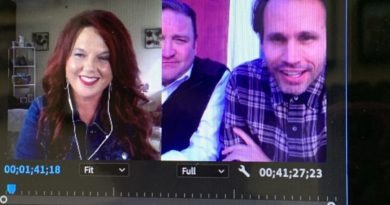 Celebrate America at Disneyland Resort All Summer Long by ‘Visiting’ Iconic U.S. Destinations Inside the Parks