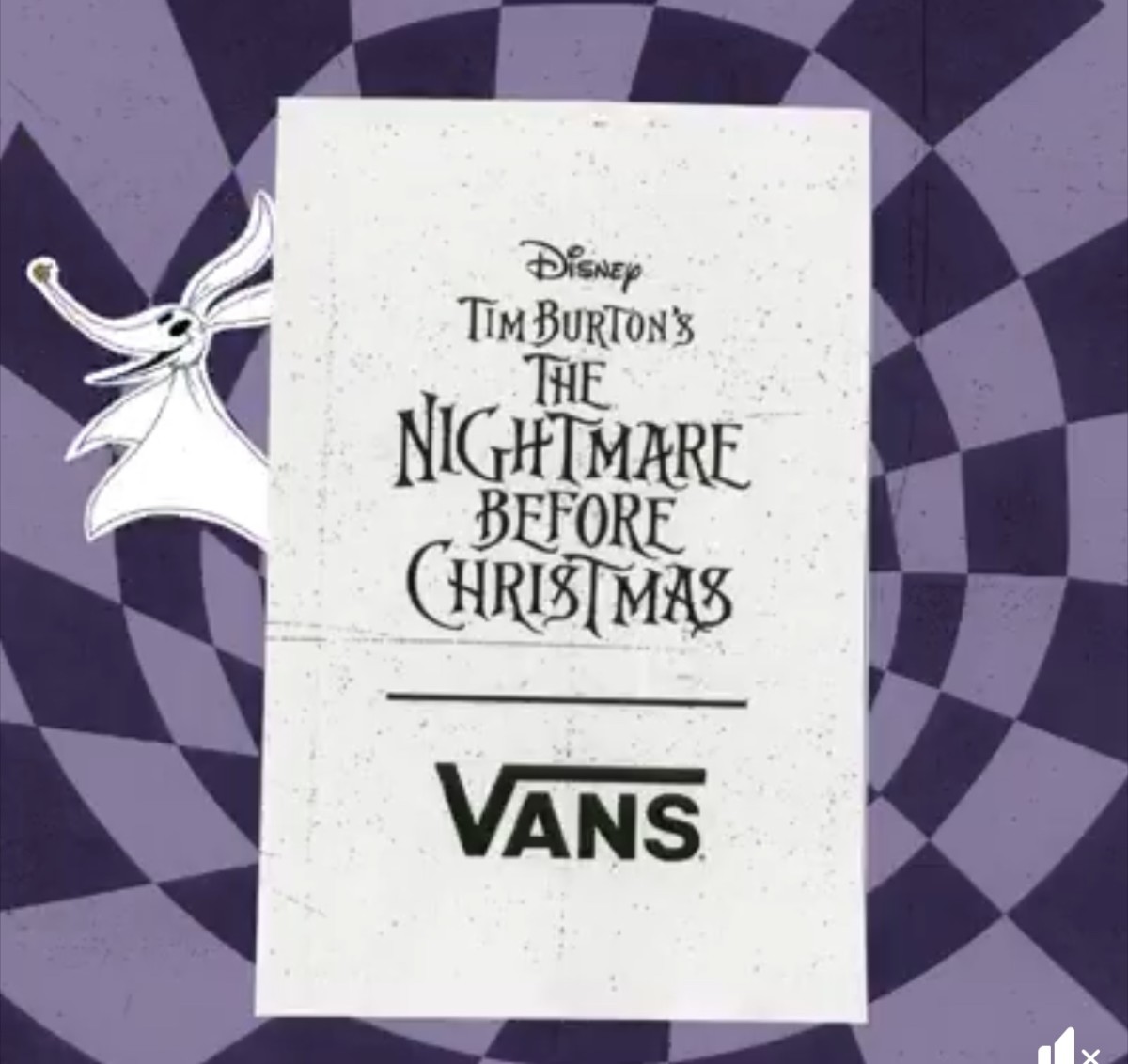 Vans just teased a new collection of sneakers inspired by ‘The Nightmare Before Christmas’ and I’m pretty excited to hear more! 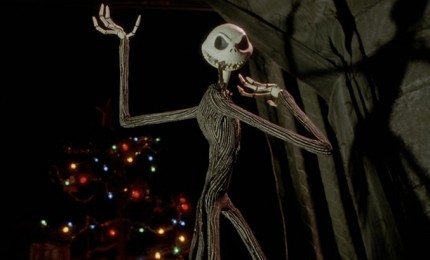 Vans’ recent collaborations have run the gamut from JoJo’s Bizarre Adventure to the Vincent Van Gogh Museum, yielding a host of coveted sneakers inspired by wholly different industries. Now, the storied Californian brand is preparing to join forces with yet another beloved franchise: “The Nightmare Before Christmas.”

A financial and critical success immediately upon release in 1993, Tim Burton’s playfully dark stop-motion musical hasn’t lost any popularity in the ensuing decades. Chris Sarandon, Catherine O’Hara and Paul Reubens (best known as Pee-wee Herman) all contributed voice work to “The Nightmare Before Christmas,” though critics mostly lauded director Henry Selick’s attention to detail, which garnered the film an Academy Award for Best Visual Effects nomination. Disney consistently re-released “The Nightmare Before Christmas” in various formats over the years, eventually making it the first stop-motion film to be converted into 3D.

Sign up for notifications about “The Nightmare Before Christmas” collaboration on Vans’ website and expect more news to arrive ahead of October 31.

As soon as I get the merchandise photos I’ll be sure to post them so stay tuned!

Thanks to the Insider for the scoop!