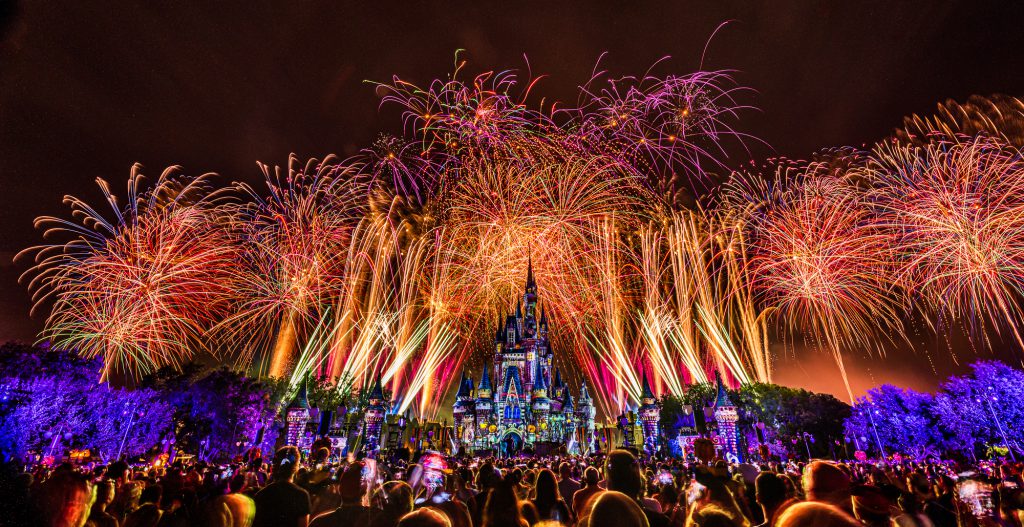 This week, Disney Parks Blog readers were the first to get a closer look at the out-of-this-world ride system for Epcot’s Guardians of the Galaxy: Cosmic Rewind.

The family-friendly “storytelling coaster” will feature a groundbreaking ride system with vehicles that rotate 360 degrees and can even do a reverse launch!  Guardians of the Galaxy: Cosmic Rewind will open in time for the 50th anniversary of Walt Disney World Resort in 2021.  Check out Jennifer’s original Guardians of the Galaxy: Cosmic Rewind Ride Vehicle story for more details.

We also announced that Inside Disney Parks will live stream the brand-new nighttime fireworks show “Disney’s Not So Spooky Spectacular” TONIGHT –  Sunday, September 15, at 10:10 p.m. ET.

In the new show, Jack Skellington from Tim Burton’s “The Nightmare Before Christmas” comes to tell a “not-so-scary” story about how anything can happen on Halloween night. Jack’s ghost dog, Zero, flies off carrying everyone along on a trick-or-treat adventure, where Mickey, Minnie, Donald and Goofy find themselves drawn into a mysterious haunted house.

You can watch the show LIVE tonight right here on the Disney Parks Blog.  The stream will be posted at the top of the site at 10:10 p.m.