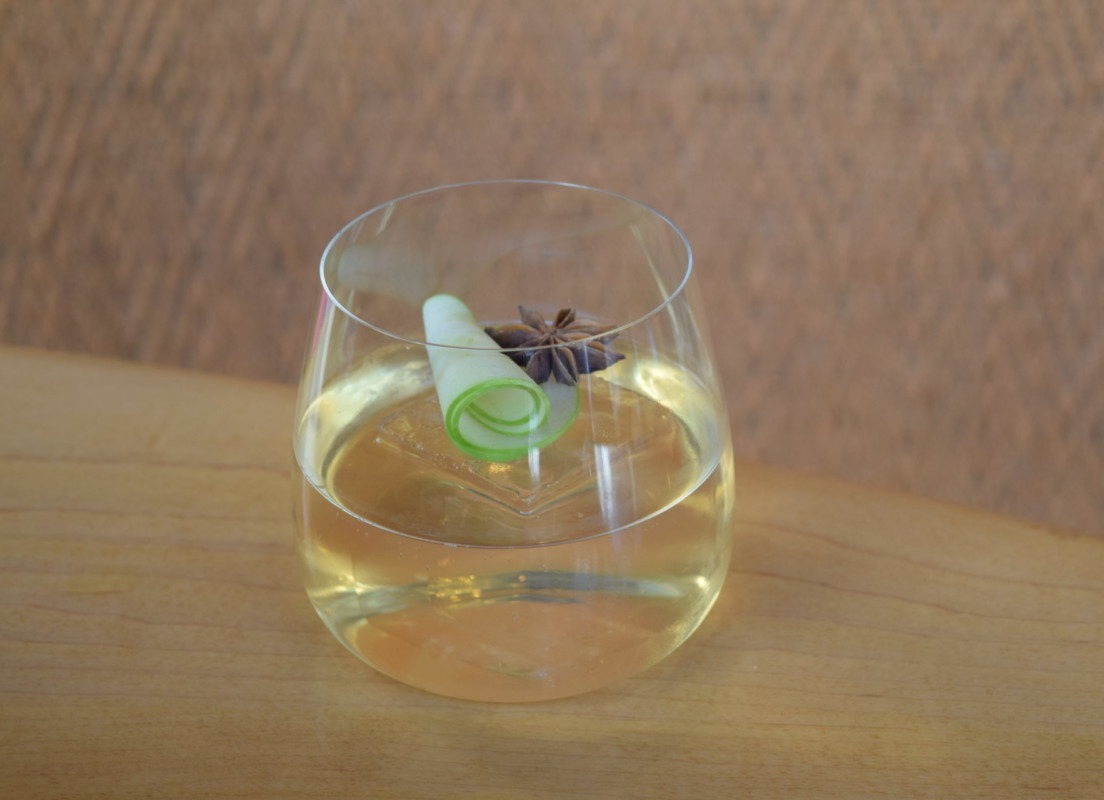 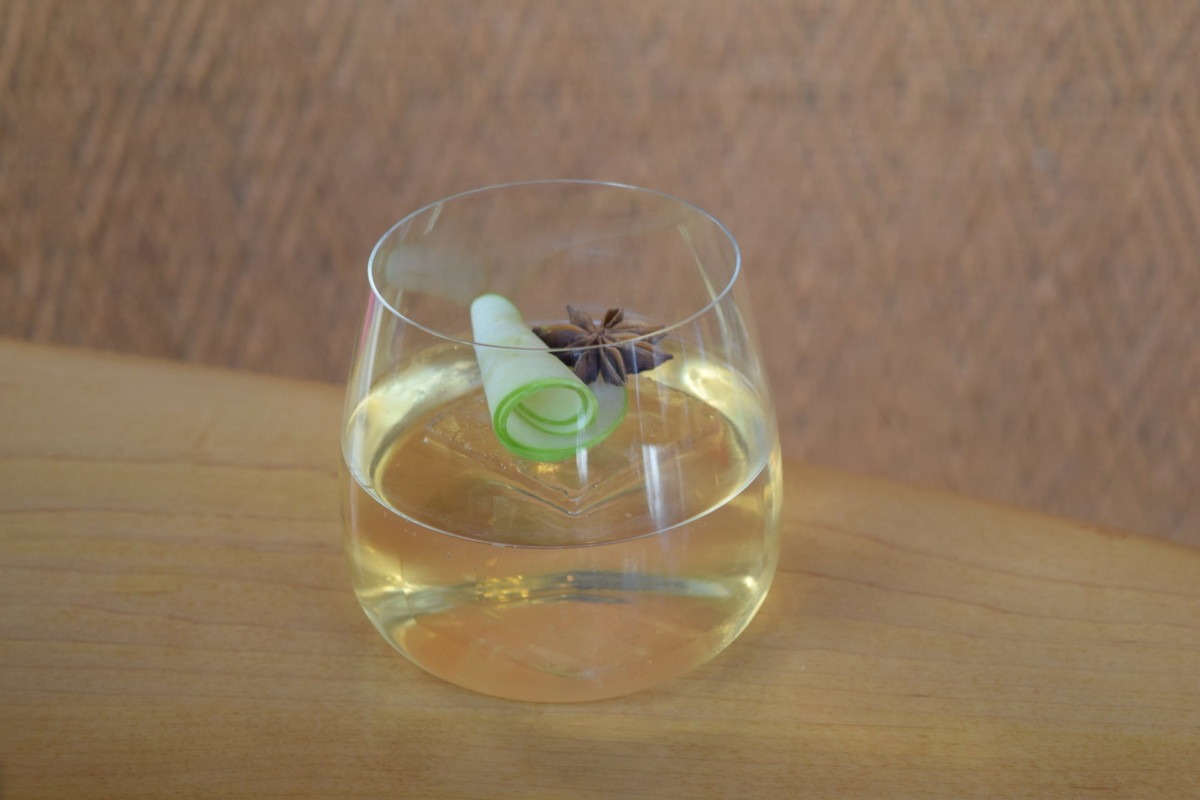 Stay tuned for more Disney Springs updates as we see them!