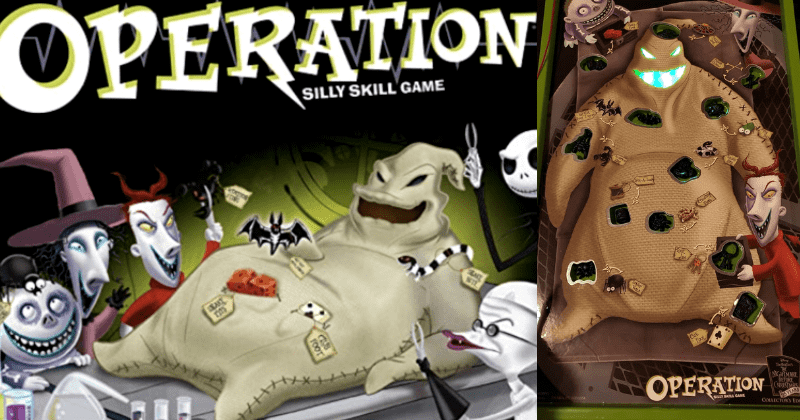 You Can Now Pull Bugs Out Of Oogie Boogie In This ‘Nightmare Before Christmas’ Operation Game!

Are you ol’ school like us and still love board games? If yes, there is one out there which needs your immediate attention. The traditional Operation game has got a spooky makeover and you can now buy a Nightmare Before Christmas Operation which lets you operate Oogie Boogie and actually pull nasty bugs out of them. Yes, happy Halloween to you.

What is the anatomy of the big baddie? Scorpions, bugs, spiders, and bones. Roll the dice and take them out without freaking yourself. Also, to make things more creepy, when a wrong move is made i.e. when you touch the metal part while operating him, his head glows a spooky green. Take my money!

Inspired by Tim Burton’s holiday classic, this board game was released to celebrate the 25th anniversary of the iconic movie and is a MUST HAVE for fans of horror! 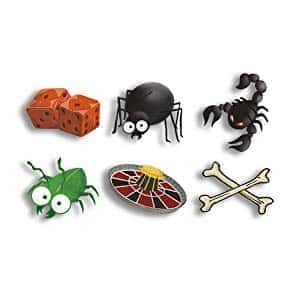 How to play? The game is suitable for ages 6 and above and can be played by 2-4 people. ‘Remove the guts and earn the glory by making Operation: Disney Tim Burton’s The Nightmare Before Christmas 25 Years the life of your party! Free Oogie of his plaguing Funatomy and collect your fee, but if you leave it, someone with a Specialist card may double-down on the challenge.’ The game board is 17.3 x 10.1 x 2 inches in size and weighs 1.34 pounds. You can find this fun game on Amazon now! 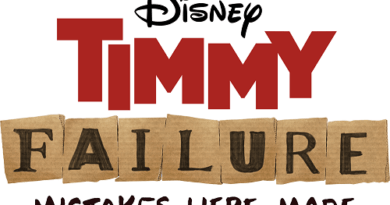