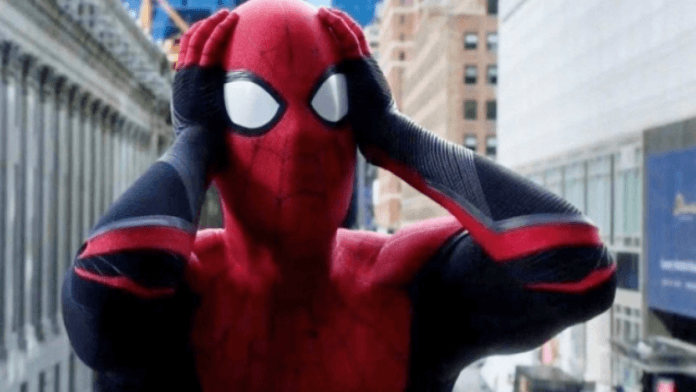 Sony Pictures and Marvel have found a way to get back in the Spider-Man business together. 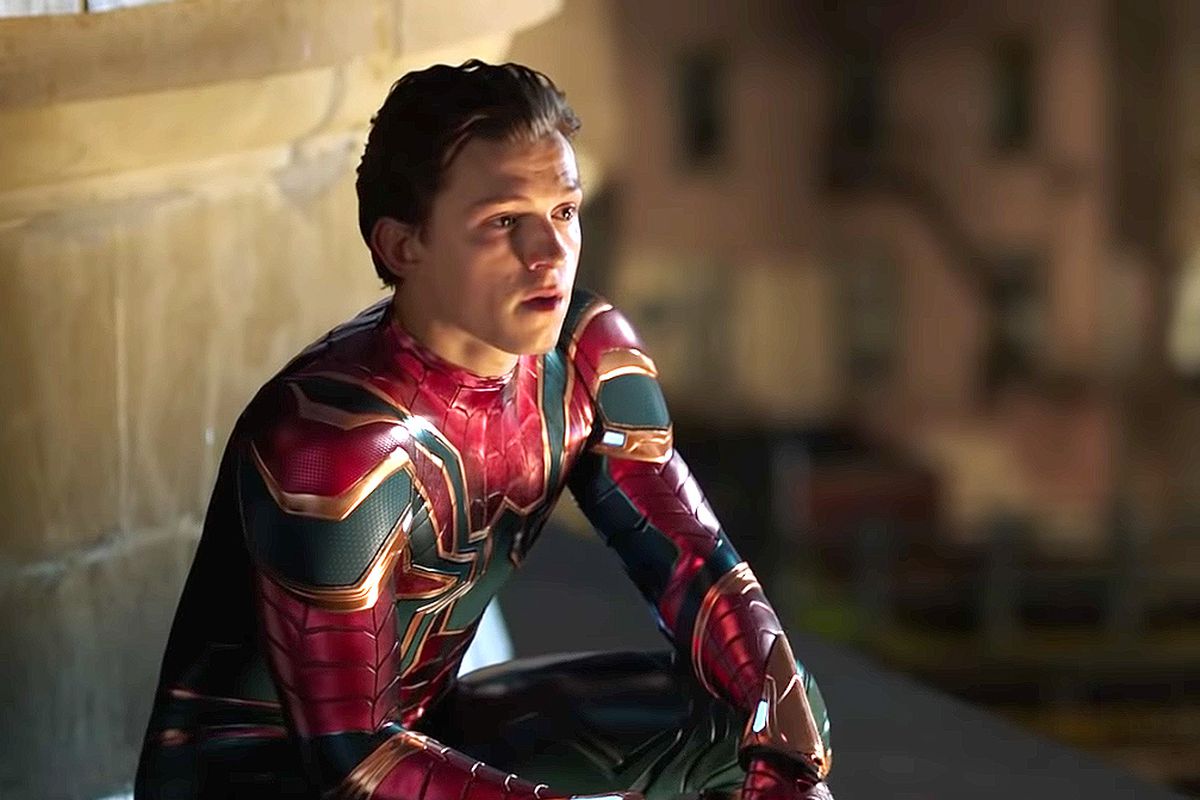 On Friday, the two companies jointly announced that Marvel Studios and its president, Kevin Feige, will produce the third film in the “Spider-Man: Homecoming” series. It will once again feature Tom Holland reprising his role as the title character. The rumor mill roared back to life this week with hints that the two companies were close to brokering a new agreement.

Over the summer, news broke that the Disney, Marvel’s parent company, and Sony had reached an impasse over a new financing deal. Disney wanted the film to be financed on a 50/50 basis with Marvel Studios chief Feige remaining in a consulting producer capacity. Sony is believed to have proposed keeping the arrangement under the current terms, which stipulate that Marvel receives about 5% of first-dollar gross and all merchandising revenues.

The film is scheduled for release on July 16, 2021. As part of the arrangement, Spider-Man will also appear in a future Marvel Studios film. Amy Pascal will also produce through Pascal Pictures, as she has on the first two Holland-led films.

“I am thrilled that Spidey’s journey in the MCU will continue, and I and all of us at Marvel Studios are very excited that we get to keep working on it,” said Feige in a statement. “Spider-Man is a powerful icon and hero whose story crosses all ages and audiences around the globe. He also happens to be the only hero with the superpower to cross cinematic universes, so as Sony continues to develop their own Spidey-verse you never know what surprises the future might hold.”

Pascal was equally euphoric in her statement. “This is terrific,” she said. “Peter Parker’s story took a dramatic turn in ‘Far From Home’ and I could not be happier we will all be working together as we see where his journey goes.”

Marvel has licensed the rights to Spider-Man to Sony for nearly two decades, an agreement they forged prior to Disney’s $4 billion acquisition of the comics company in 2009. Sony achieved critical and financial acclaim with its first round of Spider-Man movies, which were directed by Sam Raimi and starred Tobey Maguire. Its second effort, starring Andrew Garfield and directed by Marc Webb, were far less successful, sending the studio back to the drawing board.

By bringing Marvel and Feige back into the fold with 2017’s “Spider-Man: Homecoming,” the studio was able to recapture the creative mojo of the first series. It also got a boost from having Holland’s web-spinner appear in Avengers movies, with Spidey becoming a key member of the super-team. 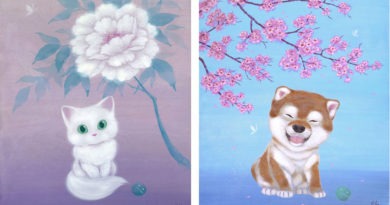 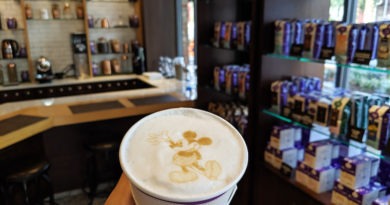 Halloween at The Emporium, Magic Kingdom