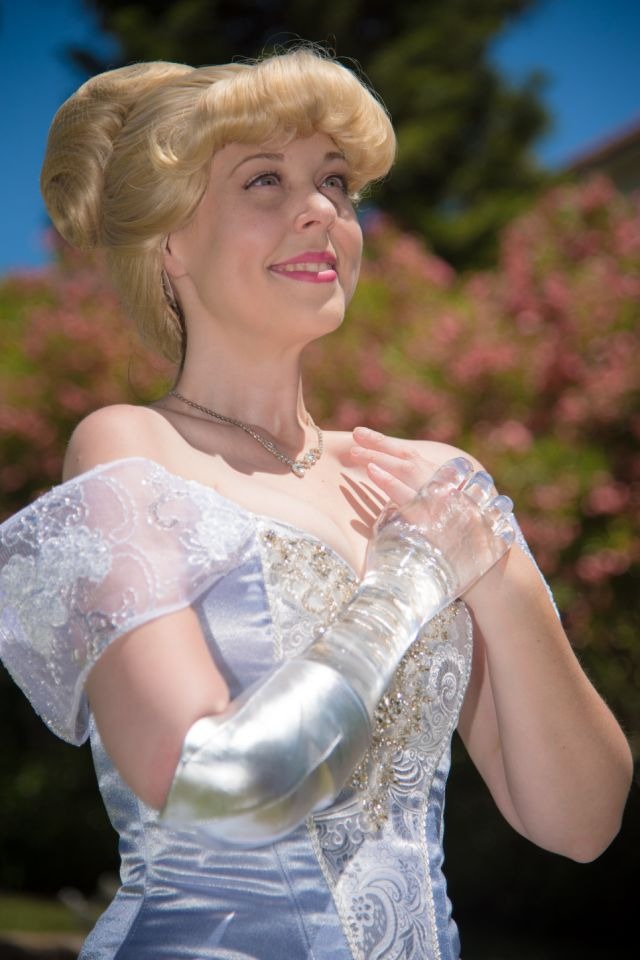 A woman who was born with just one arm has created her own version of a classic fairytale, hoping to inspire other children who crave representation.

Mandy Pursley, a cosplayer in Oceanside, Calif., found inspiration through her 8-year-old daughter, Cayleigh, who was studying the story of Cinderella at school.

“Even though there were beautiful tales from around the world, I realized there were still no princesses who looked like me,” Mandy said. “I had the idea to give Cinderella a glass arm instead of glass slippers, and I knew I had to bring this vision to life.”

So, Mandy got to work sewing up both a beautiful gown for Cinderella and a storybook-worthy outfit for Prince Charming, to be worn by her husband, Ryan Pursley. Mandy estimates it took 60 hours to complete Cinderella’s costume, and around 30 to finish the prince’s. The look was completed with a glass arm, created by Gilbert Lozano.

Then they did a photos shoot, with photographer Kelly Anderson, and the results were spectacular. 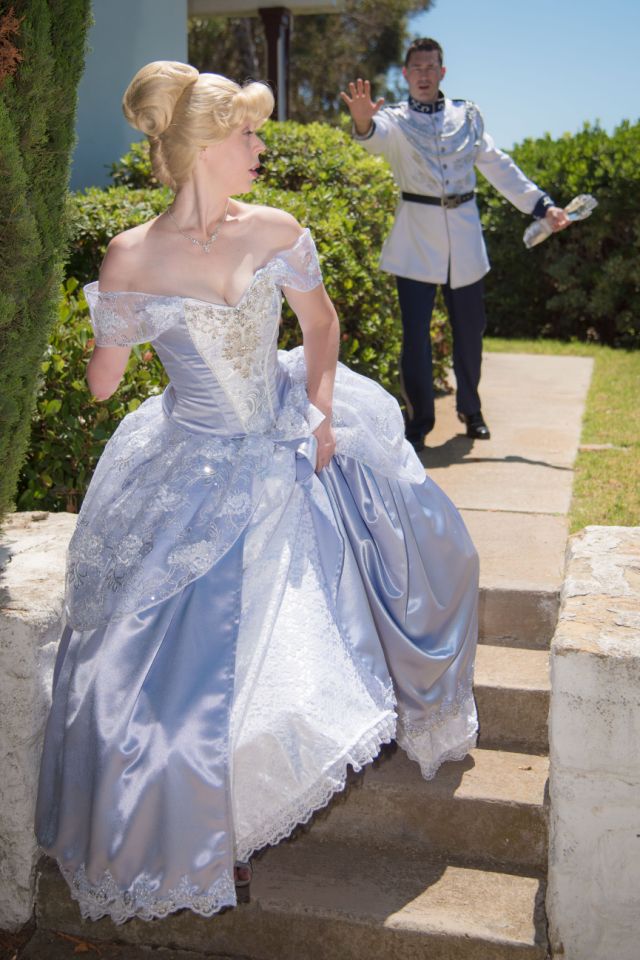 Not long after, a friend asked Mandy if she could share some cosplay photos of herself, as a way to inspired the friend’s daughter, also a congenital amputee. That led Mandy to share the photos on Facebook — where they’ve viral, having been shared over 27,000 times⁠⁠.

It was a worthy payoff for Mandy’s sewing ability, which she honed 10 years ago, and which she credits for helping her stay grounded, despite the unpredictable lifestyle that comes with being married to a Marine. Over the years, she has created a number of costumes of her favorite characters, but it wasn’t until she made a Furisoa, from Mad Max: Fury Road, that she felt “truly inspired,” as Furiosa (portrayed by Charlize Theron in the 2015 film) has a mechanical arm.

“It was so empowering to play a character where my physical difference was highlighted in a positive way, while also being someone who is so strong and fierce,” Pursley tells Yahoo Lifestyle. “I began to brainstorm ways that I could use being an arm amputee in creative ways.”

Mandy’s daughter, who doesn’t typically like princesses, was thrilled by the costume, but the reaction online is what took Pursley and her husband by surprise.

“[Ryan] is not into cosplay as much as I am, but he is my real-life Prince Charming, and he is a great sport… He is amazing in his willingness to step out of his comfort zone when I come up with crazy ideas,” she tells Yahoo. “I don’t think he would have let anyone else be my Prince! He is definitely my biggest supporter.”

She adds, “I was so in love with the photos that my friend Kelly took, I just wanted to share them in the hopes that some kid might see it, who needed to feel that their own difference could be beautiful and special.
Her favorite reactions, however, come from “lucky fin” children and their parents.

“Parents have been sharing so many photos of their amazing ‘lucky fin’ kids with me, and I love every single one of their beautiful smiling faces,” Mandy says. “When I was growing up, I rarely saw any amputees or other differences represented in the media, so it took me a long time to realize that what makes us different can also make us beautiful, strong and unapologetically unique.”

Mandy is hopeful that through representation, children will realize that a “full and amazing” life is ahead of them, and hopes that if they can’t find a character who looks like them, they will create their own story.

“When we share our stories and learn to celebrate the beauty in our differences, we make the world a better place,” Mandy says. 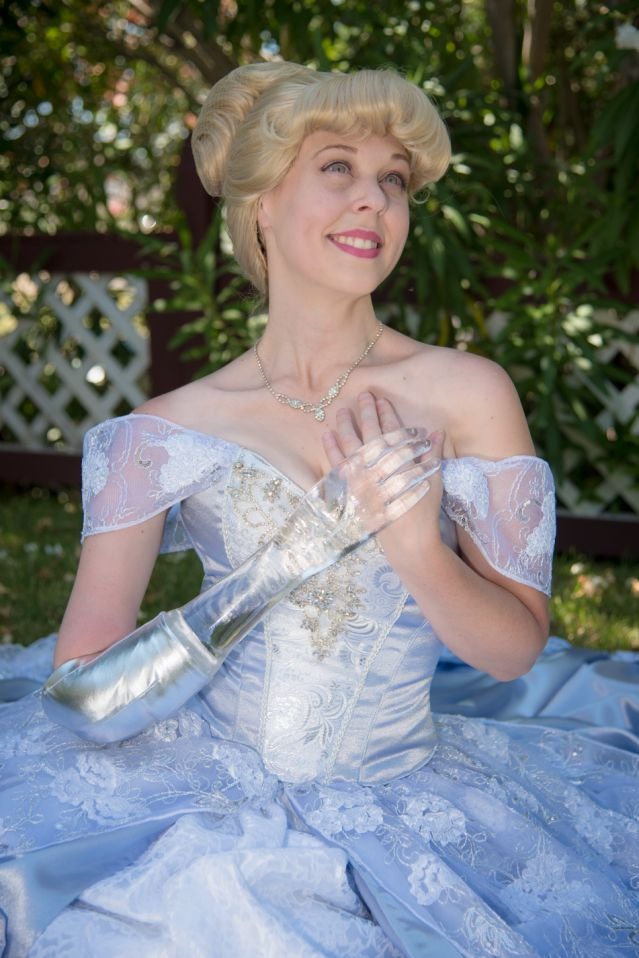 While Mandy is keeping her options open, her next cosplay may be Bo Peep and Woody from Toy Story 4. Fans can follow her cosplaying projects on her Facebook page, Be The Spark Cosplay.