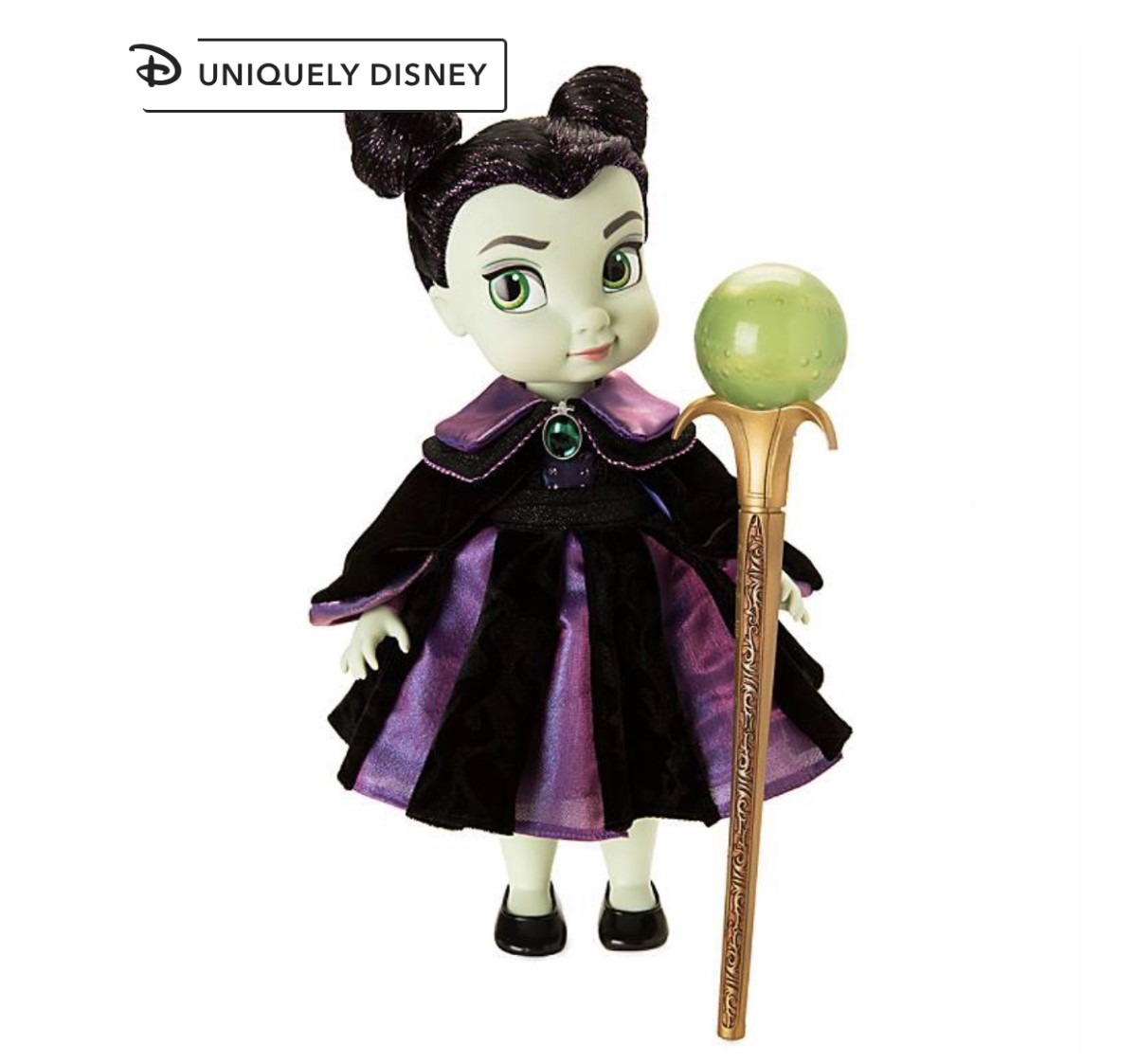 In August at the D23 Expo in Anaheim, I was lucky enough to get a peek at some exclusive merchandise that was on the horizon. Something in particular caught my attention and now everyone can get one for themselves! Disney Villains Animators Dolls! Maleficent and Ursula! Take a look! 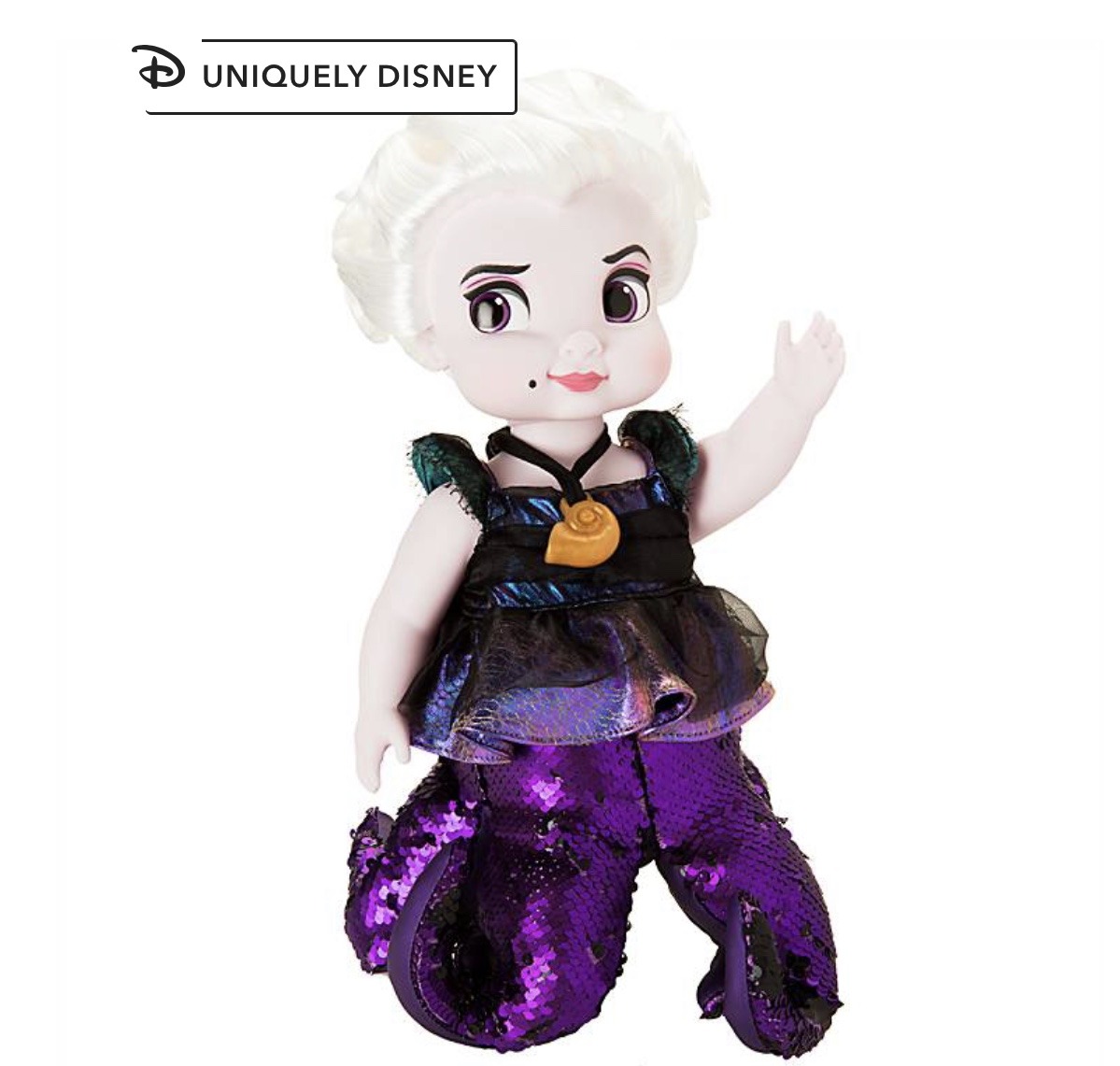 Inspired by character designs from Disney’s The Little Mermaid, this young interpretation of Ursula accurately captures our saucy sea witch. Her inquisitive expression suggests a devious nature and determination to rule.

Inspired by character designs from Walt Disney’s Sleeping Beauty, this young interpretation of Maleficent captures our shadowy sorceress true to the nature of the original character. The mischevious expession of our fledgling Evil Fairy hints at her darker side.

You can get these adorable dolls and more on ShopDisney on the link below! Thanks and happy shopping!