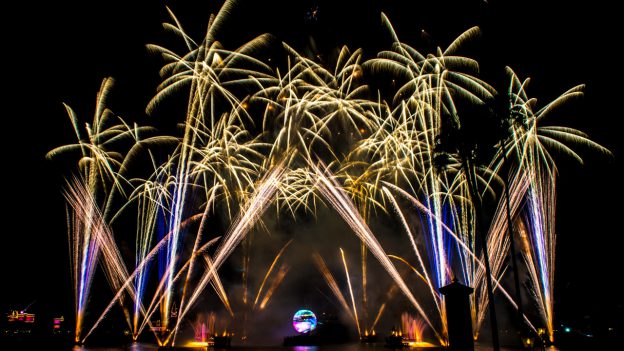 One thing that us Disney fans know for certain is that Disney is always changing. Always evolving.  That’s the way Walt Disney wanted it.  The only “problem” if you will with that is, Disney does everything so well that we miss things when they’re gone.  Disney fans have a hard time with change at times, I know I do.  When “Wishes” ended at Magic Kingdom, I was a crying mess when watching it for the last time.  I know I’m not alone there, so many felt the same way.  It’s the same thing when an attraction closes.  People flock to said attraction to see it just one more time.   For instance… Maelstrom, Snow White’s Scary Adventures, The Backlot Tour, etc.  The one that still hurts my heart is the Osborne Lights at Hollywood Studios.  Sometimes it’s not necessarily the show or attraction that tugs our hearts, it’s the memories that are attached to them.  I think that best sums up how I feel about Illuminations: Reflections of Earth at Epcot.  Tonight Illuminations ends it’s impressive 20 run at Epcot’s World Showcase, we will be there to live stream it and I can guarantee you that I’ll cry.  Here’s why.

As most know, I’m a lifelong Disney fan, and I’ve pretty much groomed my children to be the same way.  I recall back when my older son Andrew was around 11 months old, I had him on his very first trip to Walt Disney World.  Yes, I know some say that a baby is too young to remember those things, but as his mom I sure do cherish those memories.  No one is too young for Disney in my opinion.   When I was visiting Disney as a tourist from Michigan rather than a local, I used to plan out my Disney days like most do.  We usually saved Magic Kingdom for last, or sometimes it would be the second time we visited that week since that’s my favorite park.  I vividly remember taking Andrew to his first fireworks show, and it was Illuminations: Reflections of Earth.  Even better, before the show, we watched the Epcot parade at the time.  Do you remember Tapestry of Nations/Dreams? They still play the music from that parade at Epcot at night as you’re leaving World Showcase.  That music, sigh.  So good.  That special evening at Epcot so many years ago, I recall watching Andrew’s face light up at the fireworks.  He was so excited at what he was seeing, and I was beaming because I finally had my own child on a Disney trip.  Seeing Disney through the eyes of your child is truly magical.  Now, back to the music.  Illuminations has some powerful music as well.  I remember putting my boy in his stroller as he fell asleep to the soothing music from the show as we were getting ready to go.  I’ll never forget that night, because it’s like passing the torch.  A few years later it was my younger son Aidan’s turn. My love of Disney was passed on to my own children, and that was the beginning. 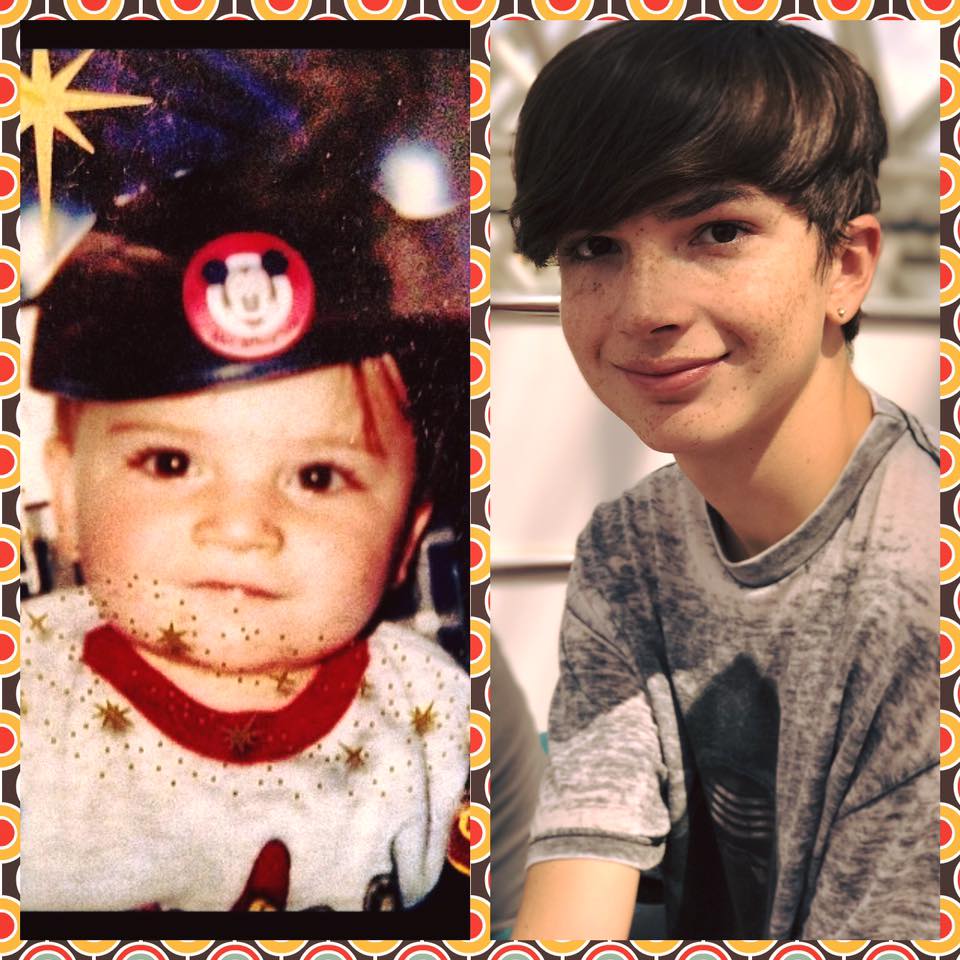 So, tonight we say goodbye to Illuminations. Tomorrow begins a new but temporary show, Epcot Forever. I’ll be there for both of course. It’s funny because we take for granted certain things at Disney, thinking we’ll see it next time if we don’t catch a certain show or ride a particular attraction. I do that all the time. We don’t always stay for Illuminations at Epcot when we go, I fully admit that. Because there’s always next time, that’s the thought. Well, after tonight, there is no “next time” and that stings a little bit. Disney of course doesn’t disappoint and I know whatever they have planned next for guests will be bigger and better than Illuminations. New memories will be created, but the old ones will always be important and something that we always carry with us. Illuminations: Reflections of Earth will always hold a special place in my heart. Always. Thank you Disney for giving guests magical experiences that create memories that last a lifetime. As those torches blow out one last time, and we walk out to “We Go On” playing around World Showcase, I’ll be grateful for the last 20 years of Illuminations and what it’s meant to me and my family. Thank you Disney, I can’t wait to see what’s next.

We will be live streaming the final Illuminations: Reflections of Earth tonight on our Facebook page, I hope you join us!

We go on
moving forward, now as one
Moving on
with a spirit born to run
Ever on
with each rising sun

To a new day
We go on