We are so excited to take you into the unknown and announce that the latest Disney Parks merchandise inspired by Anna, Elsa, Olaf and more, including new characters from Disney’s “Frozen 2” will soon be hitting shelves at a Disney park near you with #FrozenFanFest.

In celebration of the highly anticipated animated feature from Walt Disney Animation Studios, “Frozen 2,” making its big-screen debut on Nov. 22, 2019, new products will be rolling out at both Walt Disney World Resort in Florida and Disneyland Resort in California, and online at shopDisney.com beginning this Friday, Oct. 4.

Check out a sneak peek at just a few of the products coming soon:

Girls can brave the unknown like Anna and Elsa and set out on a journey with two beautiful new t-shirts! These shirts will be available at various retail locations at both the Walt Disney World Resort and the Disneyland Resort as well as online at shopDisney.com!

And for those of you looking to infuse some enchantment into your style, you’ll love the latest additions to the Disney Parks Collection by Pandora featuring charms that will be available at various retail locations across the Walt Disney World Resort and Disneyland Resort beginning Oct. 10. Locations include Uptown Jewelers featuring Pandora Jewelry at Magic Kingdom Park, Legends of Hollywood at Disney’s Hollywood Studios, Ever After Jewelry Co. & Accessories at Disney Springs in Florida as well as the Disney Dress Shop and Pandora Jewelry at the Downtown Disney District in Anaheim.

Looking for even more “Frozen” fun? Fans visiting Disney parks this weekend can shop all the latest merchandise items inspired by the new film at Disney Springs at Walt Disney World Resort and the Downtown Disney District at Disneyland Resort with “Frozen 2” product displays at World of Disney beginning on Oct. 4!

In addition, guests in Anaheim can enjoy “Frozen 2”-themed photo opportunities throughout the weekend, while guests in Orlando will have the chance to purchase special “Frozen 2”-themed food and beverage offerings. Fans are invited to participate in the “Frozen 2” fun and surprises by joining the #FrozenFanFest conversation on social.

Frozen Fan Fest, which kicked off today, includes product reveals, musical moments, in-store events and much more, introducing an unprecedented assortment of “Frozen 2” product and offering fans the opportunity to join the Frozen characters as they set out on a new and epic journey beyond Arendelle.

Stay tuned to the Disney Parks Blog this Friday, Oct. 4, where we’ll be giving you a closer look at all the “Frozen 2” merchandise that will soon be hitting Disney parks and online at shopDisney.com! 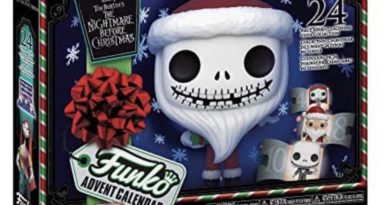 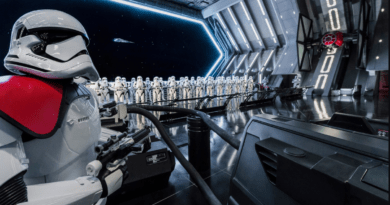 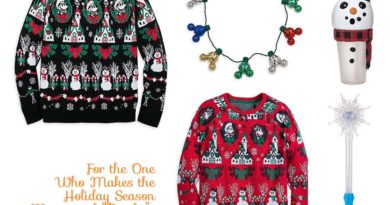 #DisneyMagicMoments: In The Kitchen with EPCOT Chef Kevin Downing