In the midst of Halloween Time at the Disneyland Resort, actress Elle Fanning, who plays Aurora in “Maleficent: Mistress of Evil,” recently surprised lucky guests at the Sunset Showcase Theater in Disney California Adventure park after they caught a sneak peek of footage from the feature film.

During her visit, Elle also fittingly stopped by Sleeping Beauty Castle at Disneyland park to pose for photos and spent some time with fans. Check out what she and lucky guests had to share about the surprise and the sneak peek!

For a limited time, guests at Disney Parks can enjoy a sneak peek of Disney’s “Maleficent: Mistress of Evil” at the Walt Disney Presents attraction at Disney’s Hollywood Studios in Lake Buena Vista, Florida, and in the evenings at the Sunset Showcase Theater in Disney California Adventure park in California. 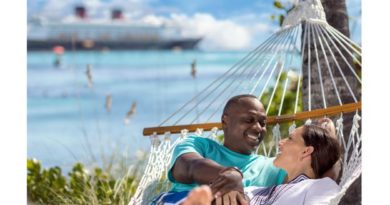 Magic in the Details: Something for Everyone, Including Adults, on a Disney Cruise﻿ 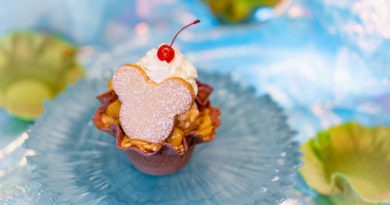