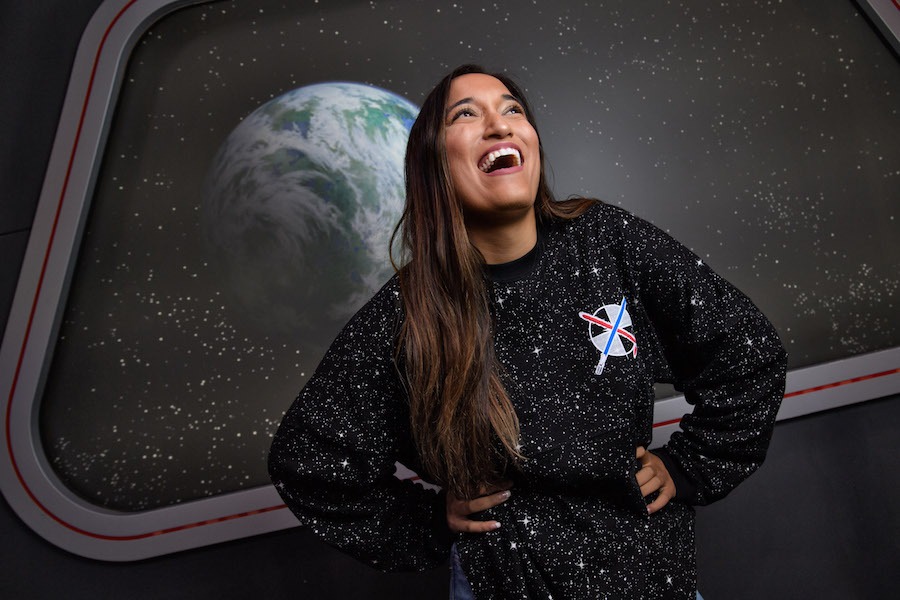 Triple Force Friday, the latest in an exciting tradition of Star Wars product launches, introduces a slew of all-new products coming to Walt Disney World Resort in Florida, Disneyland Resort in California and online at shopDisney inspired by the film, Star Wars: The Rise of Skywalker, the Disney+ series, The Mandalorian and the video game, Star Wars Jedi: Fallen Order!

Whether your young ones believe they are on the dark side or
the light side of the Force, they will love wearing these new Star Wars: The Rise of Skywalker and The Mandalorian t-shirts available now
at both the Disneyland Resort and Walt Disney World Resort.

You’ll be the most fashionable Jedi in the galaxy with these
Star Wars: The Rise of Skywalker
t-shirts for men and women. Pair one with some comfy Star Wars leggings featuring BB-8, D-O and symbols of the
Resistance while you tote your hyperspace travel essentials in a Sith Trooper
Loungefly crossbody bag.