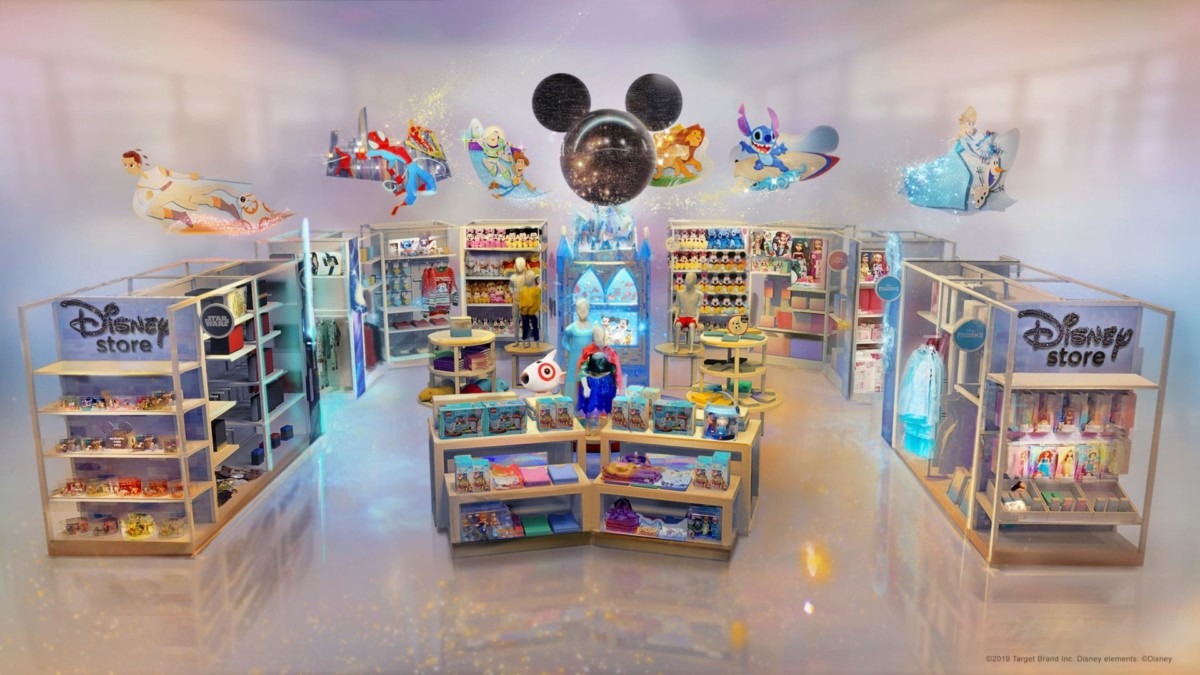 This was announced at the D23 Expo in August, and now it’s here!

Target has just become the happiest store on Earth.

The 25 dedicated Disney stores are set to open their doors on Friday — most of them at 7AM — with a swathe of new “Frozen 2” and “Star Wars: The Rise Of Skywalker” merch.

The collaboration was announced on August 25, when fans rushed online to see if their local Target was one of the lucky ones to gain one of the new Disney Stores!

If your home city or state is not on the list, fret not; Disney plans to open a further 40 stores at Targets in October of next year, too.

Walt Disney World Resort in Florida meanwhile is set to get its very own Target in 2021.

“Disney is among our largest and most admired [brand] relationships. We have spent a lot of time thinking about how to grow,” Target CEO Brian Cornell said.

While Target has long sold Disney merchandise, the new in store-stores will stock items only previously available at dedicated Disney retail locations.

Each store will stock about 450 items ranging from $2 to $200, with most on sale for under $20, and will boast photo areas, interactive displays, and an area where families can watch Disney clips.

Stay tuned for more details as we get them!

Thanks to toofab.com for the info!