This week, “Epcot Forever” –  our new, limited-time spectacle of fireworks, music, lighting, lasers and choreographed special effects kites – debuted at the park and we shared a #DisneyParksLIVE stream of the first show right here on the Disney Parks Blog!

As many of you know, “Epcot Forever” takes guests on a journey through the past, present and future of Epcot, featuring a stirring collection of songs that paint a colorful picture of the park, with a look towards the future and all the magical possibilities still to come.

Check out our earlier “Epcot Forever” story for more information.

Also, Disney Parks Blog readers were among the first to learn that Disney Early Morning Magic at Magic Kingdom Park is returning with new dates for this year and next! 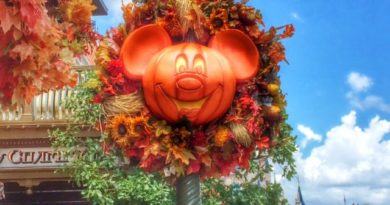 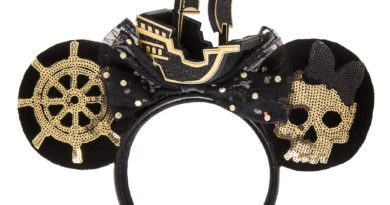 Pirates of the Caribbean-Inspired Collection from Minnie Mouse: The Main Attraction Available Now at Disney Parks, Disney Store and Online at shopDisney.com