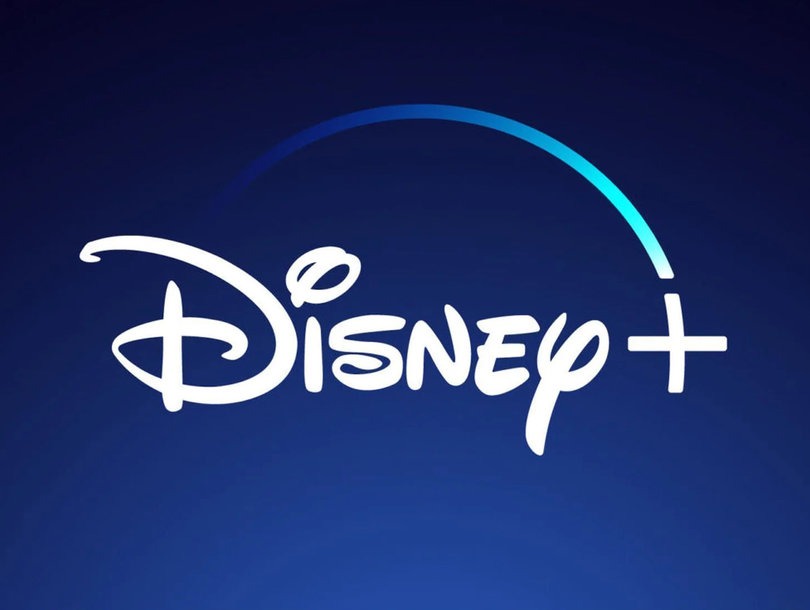 Disney tweeted all the titles arriving to their new streaming service, Disney+, on Monday.

“It. Is. Time. From Snow White and the Seven Dwarfs to The Mandalorian, check out basically everything coming to #DisneyPlus in the U.S. on November 12,” began the post from The House of The Mouse.

And it’s a doozy of a list, with over 600 entries. Original content shows — including several Star Wars and Pixar spin-offs — are featured next to classic titles such as “Cinderella” and “Peter Pan”. But the back catalog is massive and the some of the titles are little known features.

Rabid Disney fans will be in for a treat as they peruse cult favorites such as “Sammy The Way-Out Seal”, “Justin Morgan Had A Horse” and “Million Dollar Duck.”

Announced in April, Disney+ — available for $7 a month — will go head to head with streaming giants such as Netflix, Hulu and HBO Go. The new endeavor will also find competition with the upcoming Apple TV Plus.

Disney plans to spend about $1 billion in 2020 on original content for the platform and $2 billion by 2024, according to CNBC.

The company expects to have between 60 million and 90 million subscribers by the end of 2024.