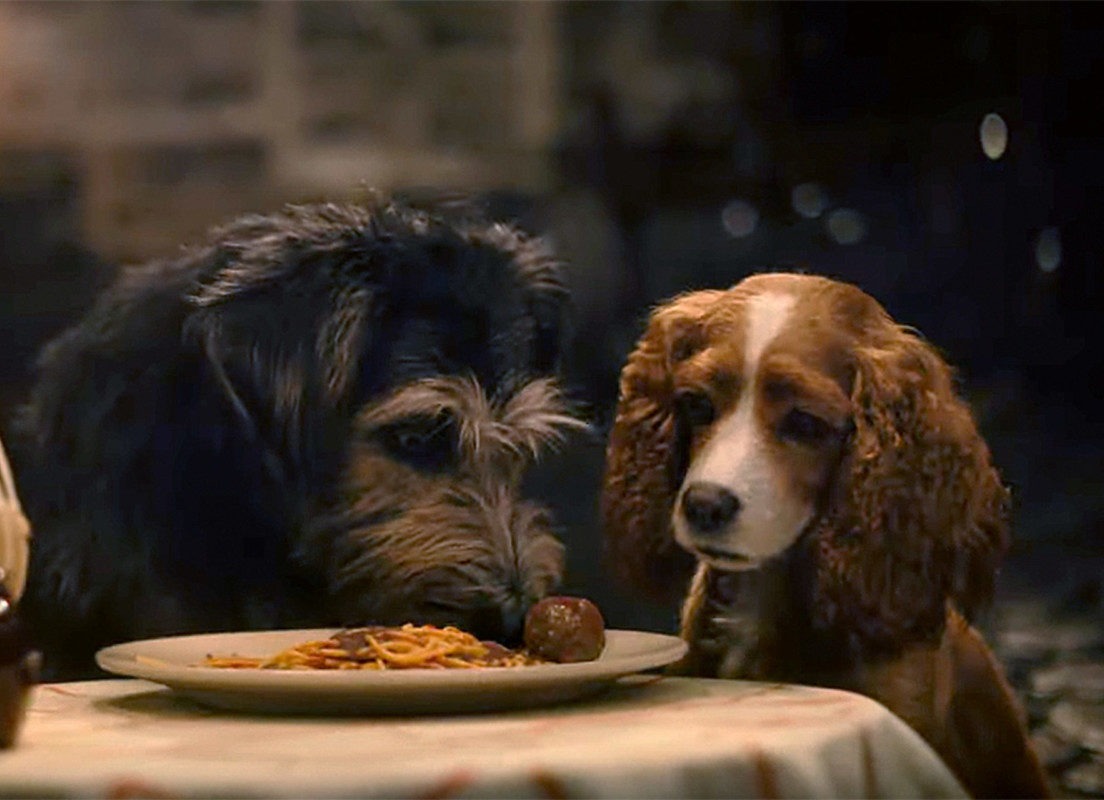 Launching with Disney+ on November 12, the new live-action adaptation of “Lady and the Tramp” looks to feature all the original’s most iconic moments!

People are so excited for the launch of Disney’s new streaming service, Disney+, myself included! Disney fans will have so many choices as far as what to watch, including the new live action version of the classic movie “Lady and the Tramp.”

Disney+ doesn’t launch until November 12th, but you can see the latest Lady and the Tramp trailer below!