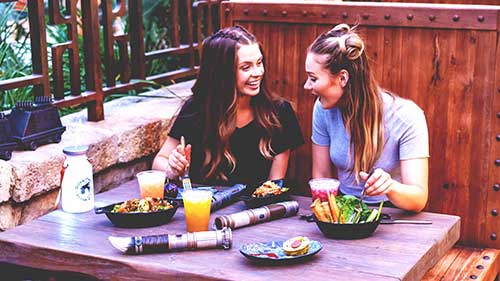 When Galaxy’s Edge at Disney’s Hollywood Studios opened to the public at the end of August, one of the things guests were looking most forward to is of course the food. You can get some specialty items on Batuu themed and named for the die hard Star Wars fans. Well, at Docking Bay 7 Food and Cargo, the names on some food items have been changed. 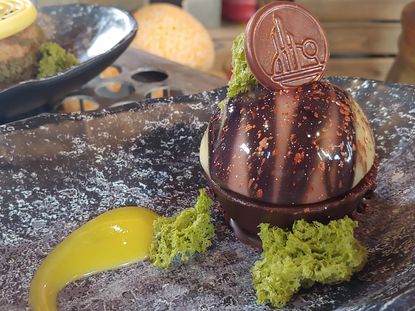 The idea behind the changes was reportedly to make things easier as far as ordering goes for guests. Entrees like the Shaak Roast and Felucian Garden Spread are now listed as “Beef Pot Roast” and “Hummus Garden Spread,” for example. The previous fancier names for these items are still present, just listed in smaller print. Even kids meals have been simplified to make ordering easier. So the next time you’re over at Galaxy’s Edge, you’re sure to notice the menu changes. Stay tuned for more updates on Walt Disney World and more.

Poe Dameron’s X-Wing Is on Display at the Smithsonian