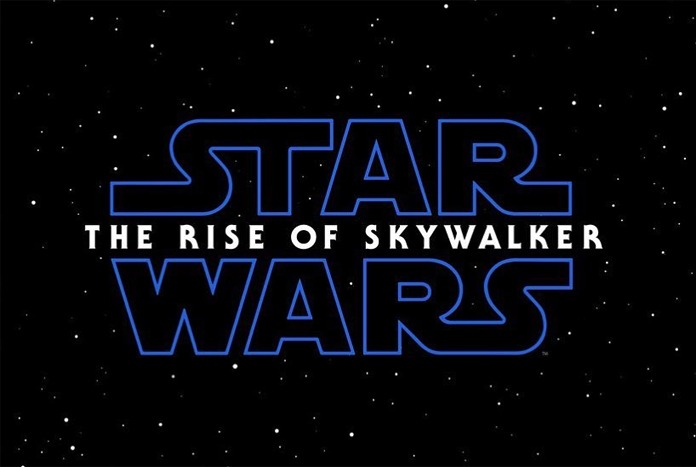 FINAL TRAILER FOR STAR WARS: THE RISE OF SKYWALKER TO DEBUT ON ESPN’S MONDAY NIGHT FOOTBALL!

The Skywalker Saga’s final trailer will debut on ESPN’s “Monday Night Football” on Monday, October 21st, during halftime of the National Football League (NFL) game between the New England Patriots and the New York Jets. The game starts at 5:15 p.m. PDT/8:15 p.m. EDT.

Tickets for STAR WARS: THE RISE OF SKYWALKER will also go on sale everywhere tickets are sold following the trailer launch.

STAR WARS: THE RISE OF SKYWALKER releases in U.S. theaters on December 20.

Lucasfilm and director J.J. Abrams join forces once again to take viewers on an epic journey to a galaxy far, far away with Star Wars: The Rise of Skywalker, the riveting conclusion of the seminal Skywalker saga, where new legends will be born and the final battle for freedom is yet to come.

If you’re at any Disney destination you’ll also see themed merchandise and such coming in for Star Wars: The Rise of Skywalker soon if not already!

The new attraction at Galaxy’s Edge, Rise of the Resistance is set to open in December as well! Stay tuned for more details as we get them! 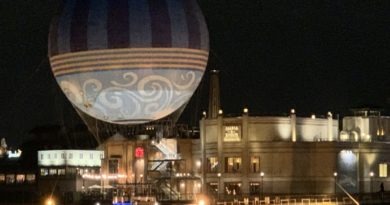 Arrival Day Ideas-What To Do Without A Park Ticket