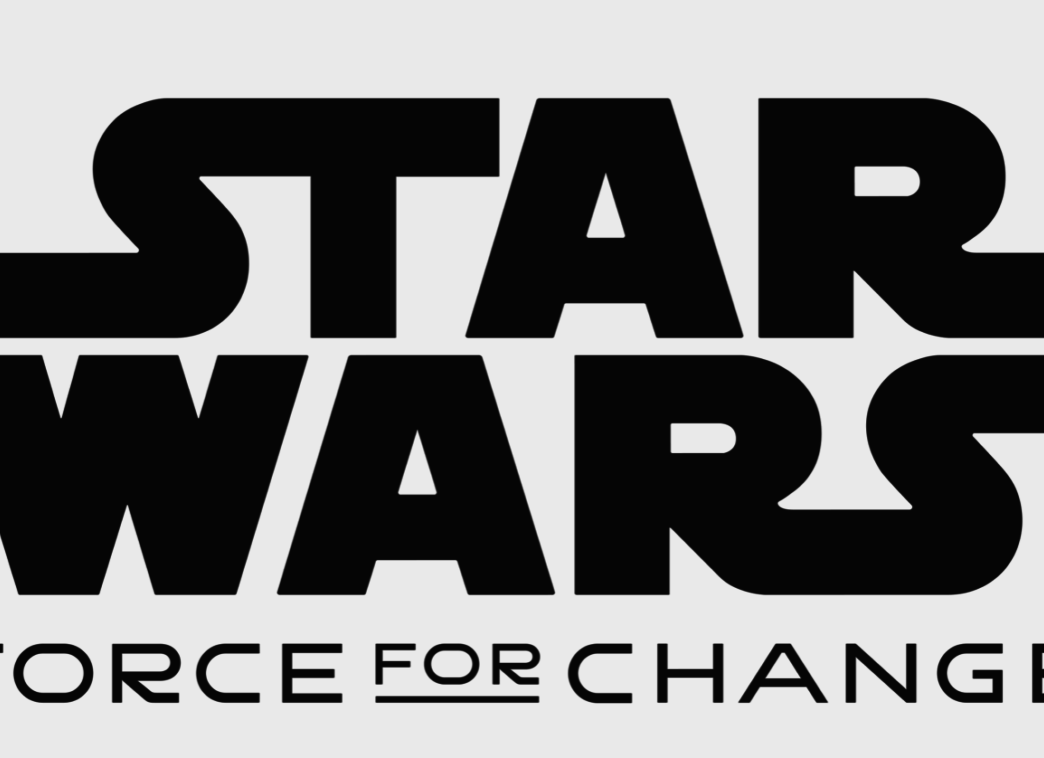 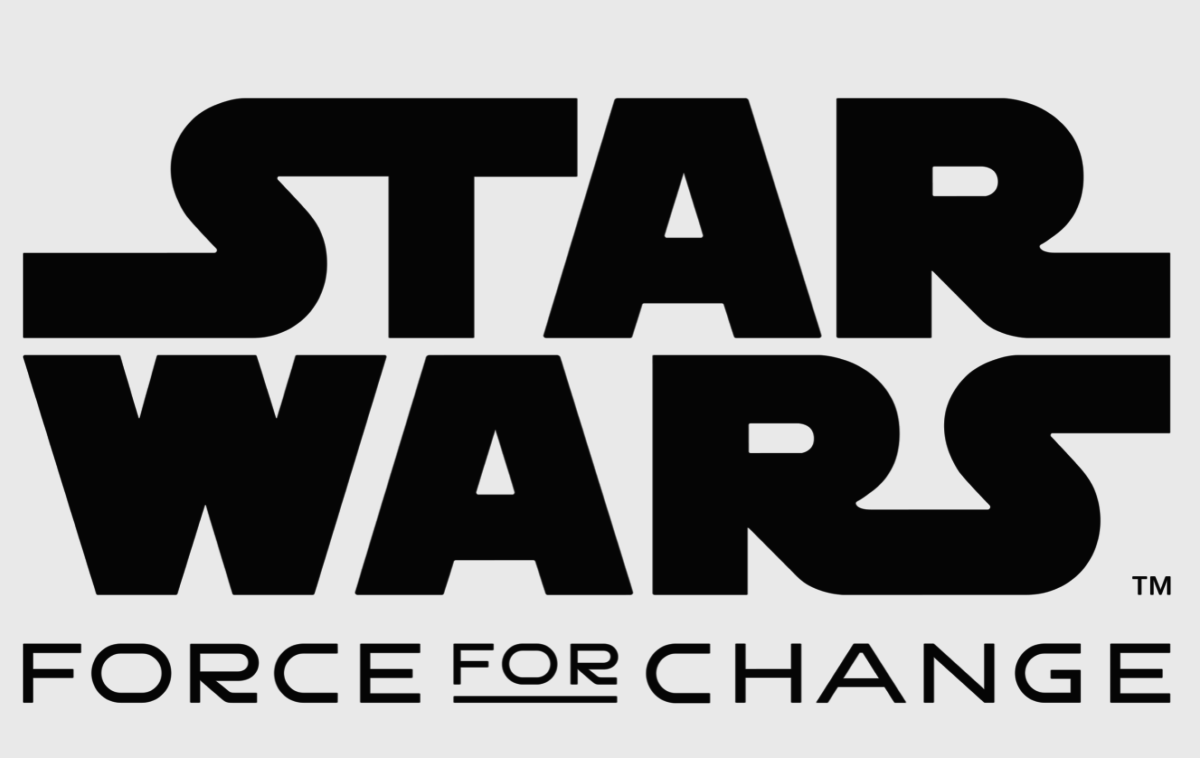 Fans who have ever dreamed of designing a Star Wars droid will finally get their chance in the “Build My Droid” Contest*, an initiative launched by Star Wars: Force for Change and FIRST to inspire the next generation of heroes and innovators in science, technology, engineering, math (STEM) and creative arts.

The global robotics community FIRST has teamed up with Lucasfilm’s Star Wars: Force for Change to give fans and artists ages 16 and up a chance to design a droid that will be included in a future story set in the Star Wars galaxy. The competition kicks off in the lead up to the highly anticipated final chapter in the Skywalker saga – Star Wars: The Rise of Skywalker – and the winning designer will be invited to the film’s world premiere in December to witness the public debut of their droid design on the red carpet.

“When FIRST teamed up with Force for Change, we saw a great opportunity to both highlight their incredible talent and reaffirm the importance of STEM programs. I can’t wait to see what designs they come up with.”

The contest launches October 22nd, 2019, and contestants must submit their droid design in the form of a sketch, drawing, or painting at starwars.com/buildmydroidcontest by November 13, 2019. Eligible countries include United States and Canada, excluding Quebec, Great Britain (England, Scotland, Wales Only), France, Spain, Belgium, Japan and Mexico.

FIRST inspires innovation and leadership through engaging, hands-on robotics challenges developed to ignite curiosity and passion in students in grade K-12. The support of FIRST is part of The Walt Disney Company’s commitment to provide inspiration and opportunity to the next generation of innovators. The 2020 FIRST RISE season is powered by Star Wars: Force for Change. Registration is open for all FIRST programs. Learn more at firstinspires.org/firstrise.