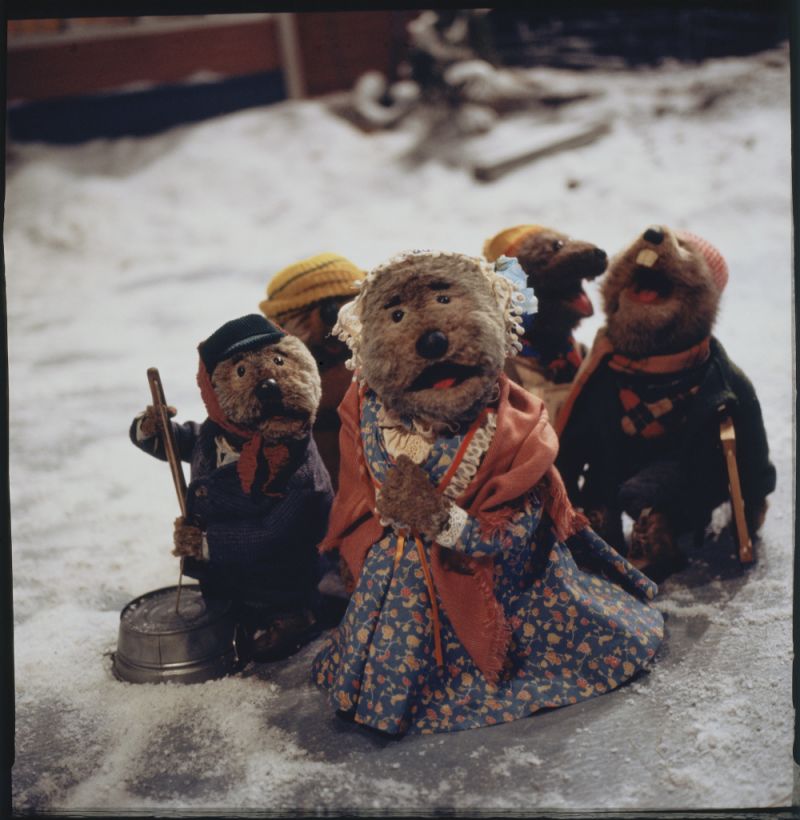 I know that a lot of people have special memories when it comes to favorites that we’ve had as a child.  When I was a kid, a staple for me at Christmas time was to watch “Emmet Otter’s Jug-Band Christmas” on HBO.  Done by Jim Henson of Muppets fame, this holiday special was one that I never missed and basically knew by heart.  I thought a lot of people had forgotton about this beloved classic until my friend John mentioned it and we both started singing the songs.  Ah, childhood.  Well today, he sent me info that our old school Christmas fave is getting a reboot!  Here’s the scoop from slate.com!

Flight of the Conchords’ Bret McKenzie will be writing the script and music for a new version of the 1977 Jim Henson Christmas special Emmet Otter’s Jug-Band Christmas, Variety reports.

The original special, an adaptation of a 1971 children’s book written by Russell Hoban and illustrated by Lillian Hoban, was produced by Henson in collaboration with the CBC and aired on Canadian TV in 1977. After failing to find a home at an American network, Henson sold it to HBO for a 1978 U.S. television debut; two years and one ACE award later, it trickled down to ABC. The story, a riff on “The Gift of the Magi” in which an economically downtrodden family of otters enters a talent show in hopes of winning money to buy Christmas presents, was a natural fit for the art of Muppetry, especially once Henson added songs from “Rainbow Connection” songwriter Paul Williams. Here’s a taste of the original jug-band performing an ode to barbecue:

As for McKenzie, it’s not his first Muppet rodeo—he wrote music for the 2011 film The Muppets and 2014’s Muppets Most Wanted—but if this version of Emmet Otter is going to be a success, he’ll have to find a way to inject a little humor into the painfully earnest, socially conscious soft rock he pioneered in songs like “Think About It”.

The project doesn’t have distribution yet but is going out to buyers with McKenzie’s attachment. Here’s what Jim Henson had to say in a 1977 interview about finding a home for Emmet Otter the first time around:

The problem isn’t the show because it’s one of the best things we’ve done. It’s the industry. It isn’t easy. There are only three networks buying in the marketplace and if one doesn’t like it, none of them seem to want to pick it up. If it gets on the air just once, it will be a hit, I know it. But, the special is probably a little too gentle for modern day television. That’s one of the frustrations of the business.

It should be a little easier this time. 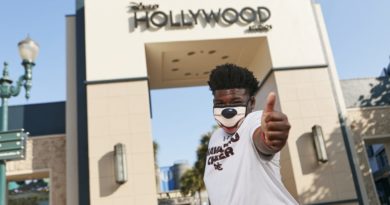