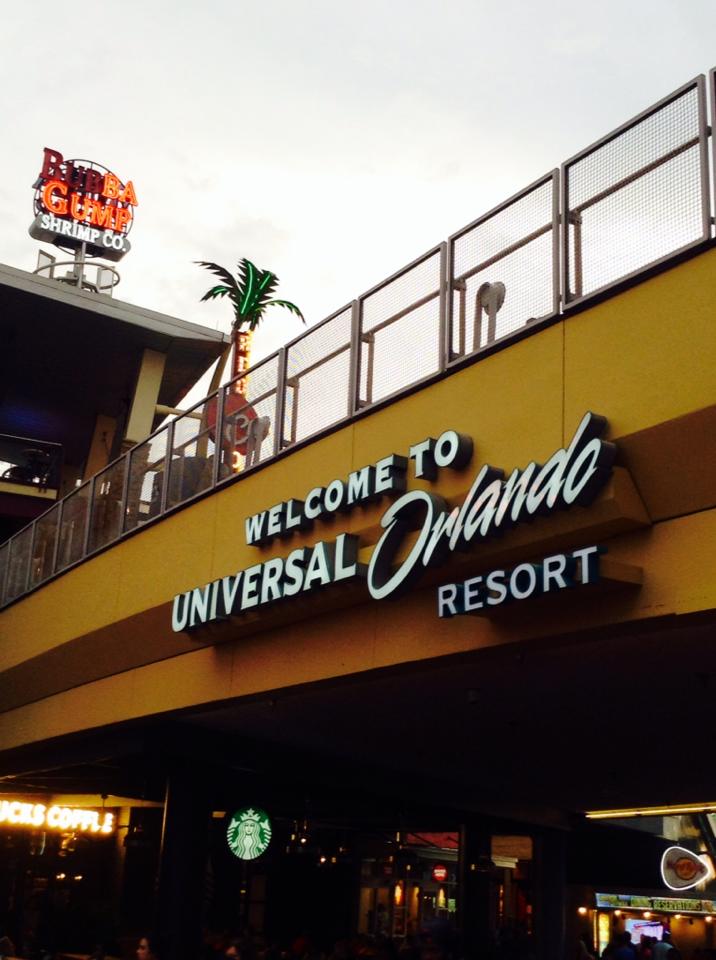 I’ve been meaning to share this one with you, as we do cover Universal Studios news as well. Here’s an interesting story from our friends at 96.5 WDBO! 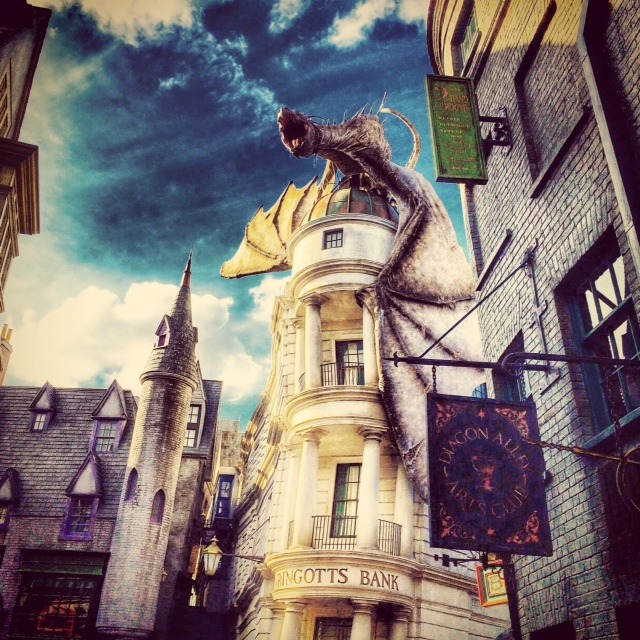 A man from New York City is suing NBC Universal over a promotion for unlimited soda refills at a Universal theme park in Orlando.

On Thursday, Luis Arnaud from the Bronx filed a lawsuit in a Manhattan federal court against NBC Universal claiming “false advertising.” His lawsuit claims a soda promotion promising “unlimited refills” was actually “limited” to a “total of only six per hour.”

Arnaud says he visited Universal’s Islands of Adventure in Orlando on July 30 and bought a 16 oz. Coca-Cola Freestyle cup for $16.99. It was advertised as coming with “unlimited” refills all day.

According to the NY Post, Arnaud went to Volcano Bay the next day and “reactivated” the cup for $8.99. He would soon learn each cup has a computer chip which tracks and restricts refills to every ten minutes.

When Arnaud tried to get a refill before the period was up, the machine would flash the message, “Hi. You are not quite ready to fill up.” His lawsuit included pictures of the machine showing how much longer he had to wait before his next refill.

The lawsuit alleges the move is a “deceptive” and “unconscionable trade and business practice.”

Arnaud is seeking unspecific damages. His lawsuit calls for a jury trial.