Walt Disney was an artistic visionary when it came to storytelling. In 1954, just shy of a year before the opening of Disneyland, he was preparing to broadcast a television series that would creatively showcase his new park, bringing the worlds from his movies, characters and ambitions to life. On October 27, 1954, “Disneyland” premiered on ABC Television Network.

Walt Disney utilized the broad reach of television to show viewers around the country why Disneyland would be unlike any place on earth to visit. This was groundbreaking, as it was the first time anyone utilized the power of television to showcase a new business venture in such detail, in this case a theme park, to a national audience. This was also a large risk for Walt – to feature his ideas on television. However, the venture with ABC Television Network was a success. Of 54.6 million television sets in use, 52% were tuned into the showing, meaning some 28.4 million television sets were tuned in and watching. In addition, the first season was so well received it won the Emmy for Best Variety Series.

Each episode promoted the hopes and dreams of Walt Disney. In the first episode titled “The Disneyland Story,” viewers were given a birds-eye-view tour of the inner workings of The Walt Disney Studios in Burbank, California. Then, Walt captivated the audience by describing the location of Disneyland in Anaheim, detailing what would be found in this groundbreaking theme park. He also shared how the park would be a world of imagination and innovation to all who visit. As he stated, Disneyland would be, “a place of hopes and dreams, facts and fancy all in one.”

So how did Walt Disney preview his theme park to the world? Take a look as we venture into the first-ever episode, highlighting Walt’s vision for his original Magic Kingdom – much of which is still present today:

Throughout the first show—as Walt guided viewers through his vision of each land—it is easy to recognize key, iconic details that are still reflected in the park today, including the Penny Arcade, Disneyland Railroad, and Main Street, U.S.A., as well as the Mark Twain Riverboat, Jungle Cruise and Sleeping Beauty Castle. After Walt showcased each of the lands in the park, viewers were guided through his cinematic inspirations, films and characters which made up each land’s identity.

There have been many television series from Walt Disney Productions since this first anthology episode, but perhaps no other series reflects the true vision that Walt had for Disneyland park before it opened.

Which original detail featured in the premiere episode is your favorite? 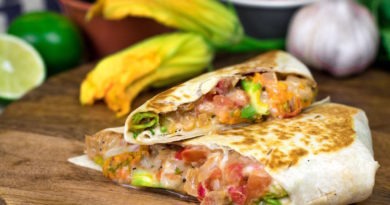 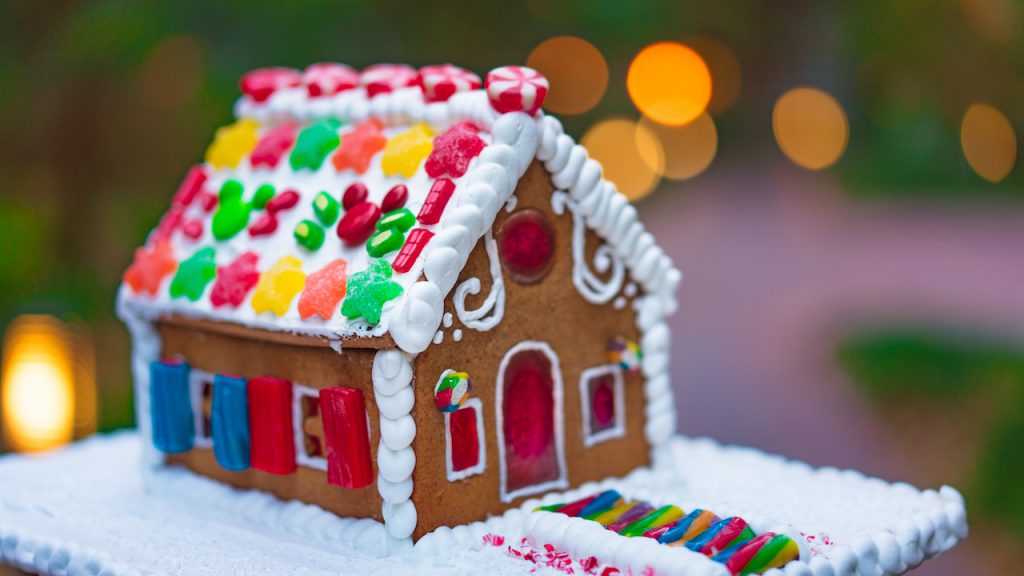 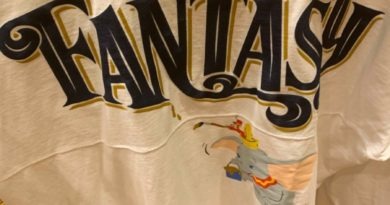